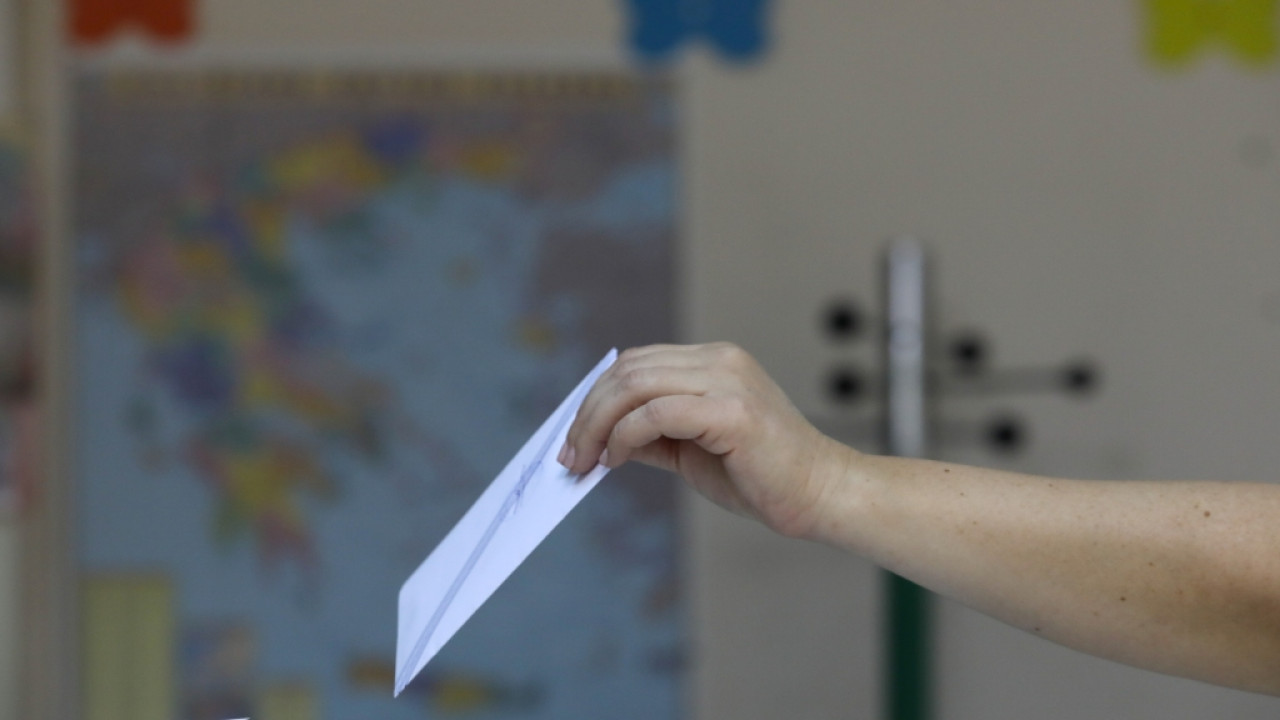 The “dance” of the elections in the triangle Greece, Cyprus, Turkey starts in 24 days from the island of Aphrodite. The sample ballot has been presented, the 14 presidential candidates will check it and it is expected that the government printing office will proceed with the mass printing of 590,000 copies. The upcoming polls mark the transition to a “post-Anastasia” era at a critical juncture with Tayyip Erdogan stepping up challenges as he prepares for his own election showdown.

What is the special feature of elections? All three main candidates were close associates of the outgoing president. Nikos Christodoulidis was first the director of the diplomatic office of Nikos Anastasiadis and then government representative (2014-2018) and minister of foreign affairs (2018-2022). Averof Neophytou, who is the official candidate of DISY, was Mr. Anastasiadis’s choice to head the party when he was elected president in 2013. The independent candidate supported by AKEL, Andreas Mavroyiannis, was appointed negotiator of the party on September 1, 2013. Greek Cypriot side in the talks on the Cypriot.

The opinion polls still give a solid lead to Nikos Christodoulidis. It does not seem, so far, that he can surpass the 50% threshold in the first round, which will lead to a second election on February 12. Although a “guerrilla” of the government party, he has taken a solid part of DISY that reaches 1/3 of its capacity. At the same time, it gathers very large percentages from the centrists who supported the candidacy of Nikolas Papadopoulos in 2018 (DIKO – EDEK). Having access to the left, the former foreign minister also gets a percentage from AKEL supporters. For the second place, AKEL seems that in the last measurements it has gathered a lot of its forces and the battle for the ticket to the second round will be tough. The two parties have recently clashed over energy and natural gas deposits that have been identified in the area.

The main issues that the three leading candidates discuss in the run-up to the election are the economy, the Cyprus issue and of course issues of internal security, as illegal immigration to the island has reached explosive proportions. Theodoros Tsakiris, Professor of Geopolitics & Energy Policy at the University Nicosia stated on SKAI radio that the problem of policing and crime management is great and the incidents between immigrants in the rural areas of Pafos are serious. As Nikos Christodoulidis clarified, he has proposed the establishment of a Ministry or Vice-Ministry of Immigration, similar to what was done in Greece in 2015. Cyprus moves very high in legal repatriations, however this fact cannot cover illegal entries mainly due to a lack of surveillance of the green line even at the official crossing points.

All the main candidates in the election have pledged to push for the resumption of peace talks with the Turkish Cypriot side, which collapsed in 2017.