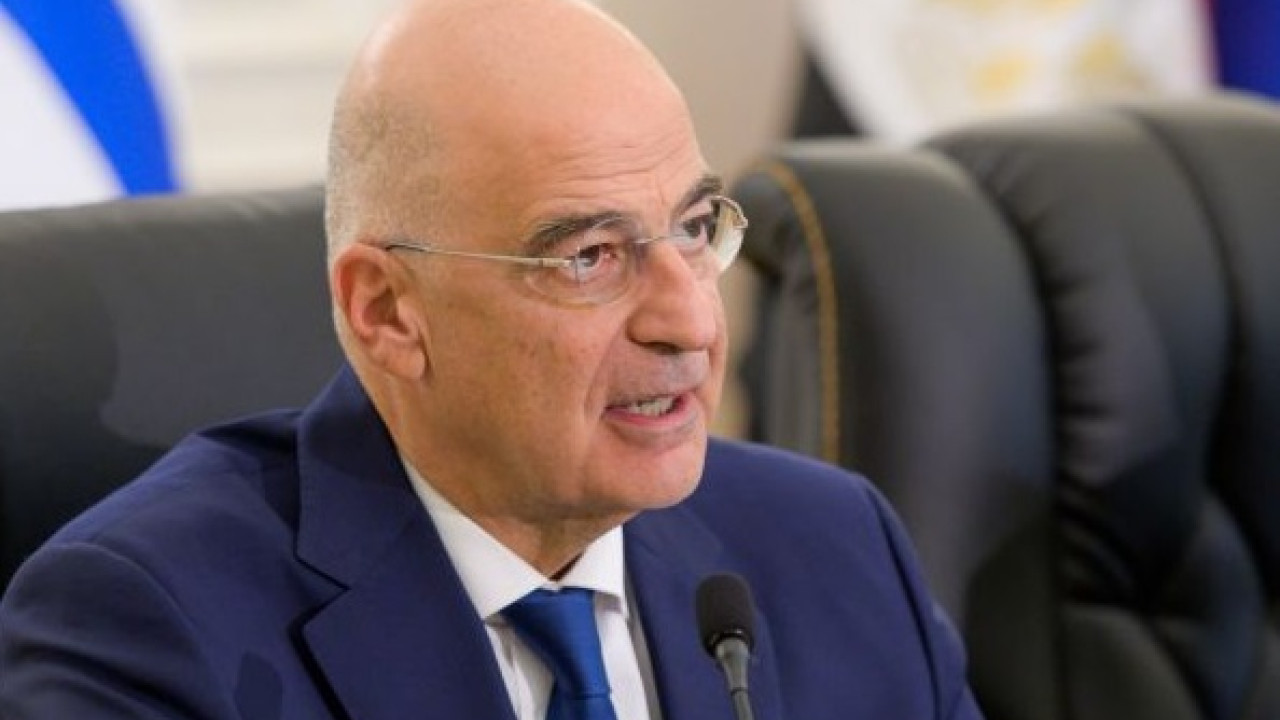 Dendias: South Africa supports Greece for its election to the Security Council

The visit of the Minister of Foreign Affairs Nikos Dendias in South Africa it was an opportunity for the Greek Foreign Minister to thank the country for the support it provides to Greece for its election to the Security Council, but also to ask for help for a number of Sub-Saharan African countries from which he also claims a vote, as he pointed out in a statement to reporters during his visit there.

As he pointed out, he had the opportunity to meet today with his South African counterpart during the first visit of a Greek foreign minister to the country after 25 years. “As you know, South Africa is a very important country, the second largest economy on the continent, but also a country with great influence in the wider region,” he said.

During the meeting, as the Greek minister mentioned, an analysis was made of the world situation after the Russian invasion of Ukraine. As he recalled, yesterday the Russian Foreign Minister was there, Sergey Lavrovwhile the high representative of the EU, Josep Borel, is also coming.

They also discussed “the areas in which South Africa can cooperate with Greece, in terms of energy, shipping, agricultural products, know-how transfer”. Also, Mr. Dendias had the opportunity to visit the SAHETI school, the Greek school in South Africa with 1,500 students. “To meet the professors, to get in touch with the students and to meet the leaders of the large Greek community of South Africa”, said Mr. Dendias.

“A thriving Greek community approaching 50,000 that proves something we know: that Hellenism extends beyond the narrow geographical boundaries of mother Greece and the wider Hellenism always makes us proud.”