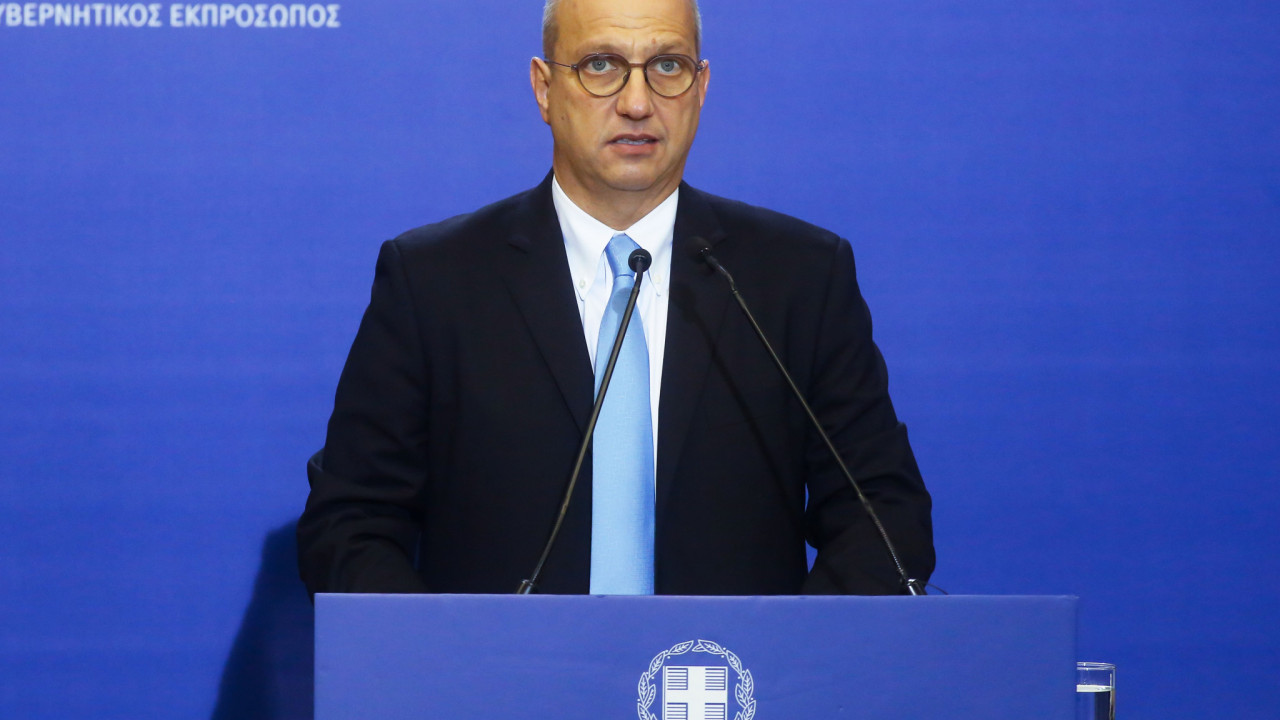 Economou for monitoring: “The conduct of ADAE was instrumentalized by the official opposition”

“From the result, it seems that there was a privileged relationship with the official opposition,” the government representative told SKAI

The government does not control political opinions, nor does it judge intentions. It is based on the facts and it is certainly not a pleasant discussion, the government representative Yannis Oikonomou emphasized to SKAI, regarding the statement that Alexis Tsipras will shortly make in the Parliament in the wake of yesterday’s briefing by the head of ADAE Christos Rammos on the issue of monitoring.

According to the representative, the Authorities must be truly independent.

He noted that from the result it appears, however, that there was a privileged relationship with the official opposition and a series of questions arise, for example whether there was a decision by the Authority’s Plenary Session regarding the actions of the ADAE.

He even wondered – if any evidence emerged – why a hearing was not requested from the prime minister so that they could be pointed out to him, even saying that the contents of the file were circulated in various media and the prime minister received it later

According to Mr. Oikonomou, in some way the behavior of ADAE was instrumentalized by the official opposition, stating however that the political opponent of the government is not Mr. Rammos but Mr. Tsipras.

The spokesman emphasized that the government has made a clear position on the surveillance story and accused the official opposition of using the issue because of its inability to confront the government on major issues affecting the lives of citizens.

Facebook
Twitter
Pinterest
WhatsApp
Previous article
Mitsotakis from Kasteli: The new airport will be a “green” hub for the connection between Crete and mainland Greece (photo)
Next article
Olena Zelenska: What she says about her husband, Volodymyr Zelensky, one year after the invasion of Ukraine