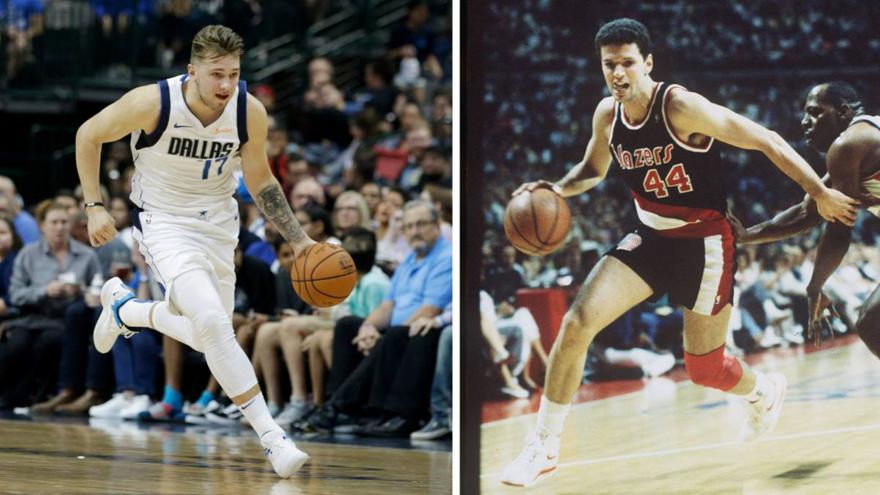 Place for the comparisons made between Drazen Petrovic and Luka Doncic on the occasion of the exploits of the latter in Eurobasket the brother of the deceased Croat, Aço, was called to take.

“I have heard many people compare them. But I have to say that Drazen played in a different way than Doncic today. He was more of a shooter coming off screens to get attempts, while Doncic is a playmaker and has more freedom in his game. Drazen had such a role only in Eurobasket 1989 with Dusan Ivkovic. With all due respect to Slovenia, Drazen then had teammates like Kukoc, Raja, Divac, Paspali and others. In this Eurobasket there was the most dominant team in history, beating all teams by 30 points. The same with Nikos Galis’ Greece in the final. That’s why it’s hard to compare them“, he emphasized.

“Doncic is a player who always takes a lot of contact, especially with such bad referees as in Eurobasket. What he does on the floor and how he played against Germany and France was great. The loss to Bosnia didn’t hurt them, as Doncic guided them to the top of the group“, added the Croatian coach and former international player.