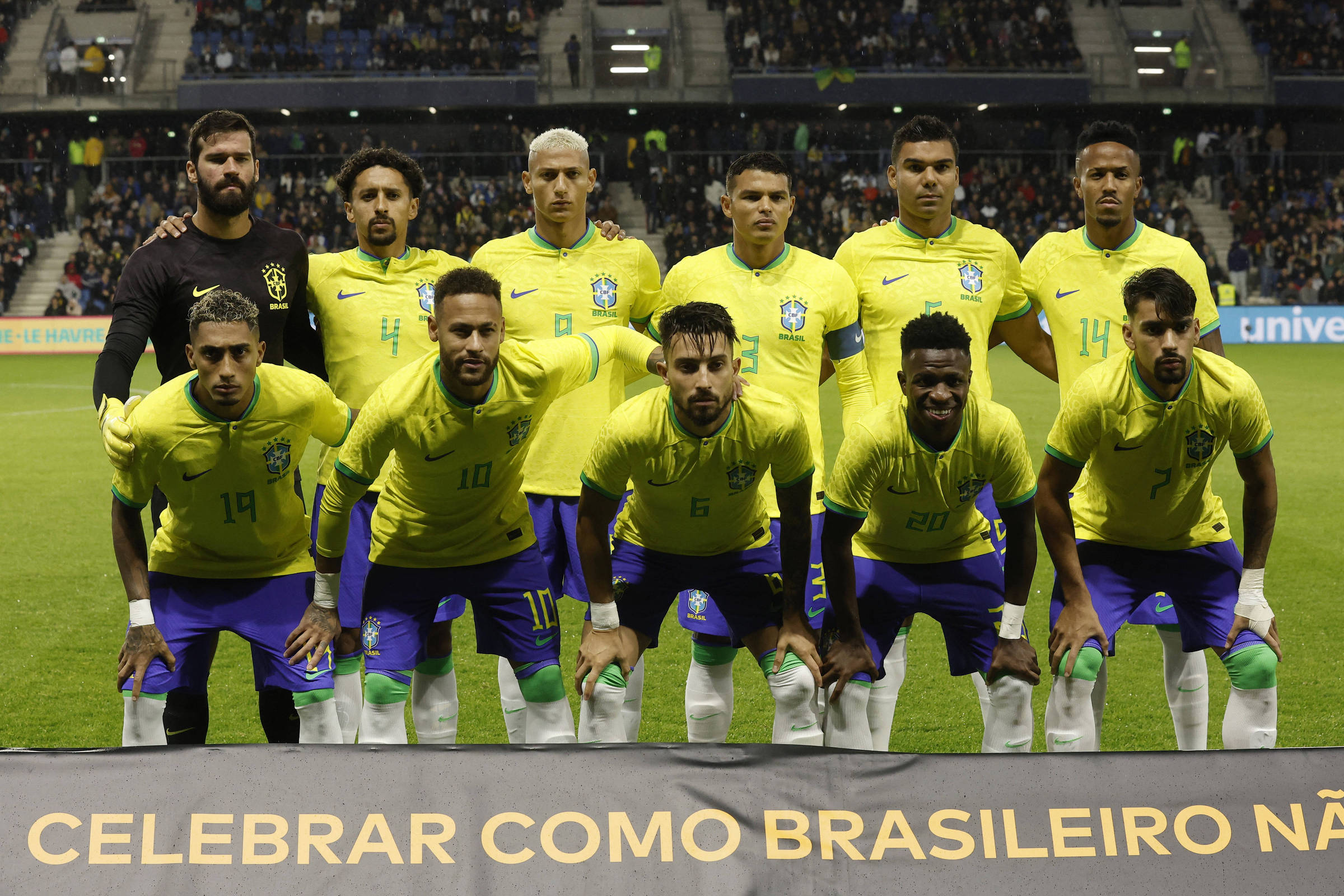 Opinion – Walter Casagrande Jr.: We cannot fall into the trap of pride

The Cup is coming, and the teams that make up the Brazil group also played. Switzerland and Serbia played for the Nations League, and Cameroon, in a friendly.

After the great game of the Brazilian team in the 4-0 victory over Ghana, on Friday, there was a vainglorious and dangerous euphoria here. I wrote that we should keep our feet on the ground so that players are also on the ground.

Why do I say this?

If we thought it was wonderful to have thrashed Ghana, think of the Swiss fans after their 2-1 win over Spain away from home. The team showed efficiency again against a European power, with strength in marking and extreme competence in the few chances they had.

It has always been like that, including in the 2010 World Cup, when they also beat Spain (which would be the champion in South Africa), but on that occasion by 1-0. After the goal, they suffered a constant blitz, but held the result.

This time, however, it was more surprising. They turned the first half by winning 1-0 in Zaragoza. Suffered a tie at the beginning of the second stage, but went there and killed the game.

Are the fans now beginning to realize that our team wins, playing well, but in dispute with teams without weight?

And what about Serbia, which thrashed Sweden (which is out of the Qatar Cup) 4-1 at home? The difference in the weight of this result is precisely because it is in a competition, not in a friendly. Not to mention that their striker Mitrovic made a “hat-trick”.

The Serbian national team is from the school of the “extinct” Yugoslavia, which had a very competitive and technical football, so much so that it was known as the team of the “Brazilians” of Europe for its way of playing and also for the quality of its players.

Brazil will face the two European teams in the first phase, and it’s been a long time since we played against Europeans, which leaves us with no parameter of competitiveness. I repeat: I’m enjoying our evolution and this light and offensive team, but we will not play against “dead”. On the contrary, we will face two selections of different but complicated styles.

We will need to focus all the time, without losing our attention at any time, especially when marking the great Mitrovic, who plays in the best championship in the world, which is the Premier League, defending Fulham.

Brazil’s last match in the first phase of the Cup will be against Cameroon, which has a similar style to that of Ghana, which we thrashed with ease. It seems to me that the African football of the most traditional teams is not going through a good moment. Starting with Nigeria, which didn’t even qualify for the Cup.

Striking in the days of striker Roger Milla, Cameroon was defeated in the first friendly they played in South Korea. They lost 2-0 to Uzbekistan, which, let’s face it, has no history in football and has never come close to playing in a World Cup. The next friendly will be this Tuesday (27), against South Korea itself.

I took the example of Nigeria to specify the fragility of Cameroon and Ghana, who play in a similar way: trying to combine physical strength with good technique, but often putting a little violence in this seasoning, an item that deserves care on the part of the Brazilian team. .

Anyway, I agree that we are one of the favorites and that we have a midfield and an attack of high technical quality, but everything will depend on Tite’s lineup. I’m still afraid that he will have a defensive relapse when the Cup starts.

But anyway, the warning I give is this. We will have to go in super focused so that our players don’t fall into the trap of overconfidence and vainglory on the part of the fans – and the press as well.

The greatest safety will be keeping your feet on the ground so as not to be surprised again, as Zagallo said in the 1974 World Cup.