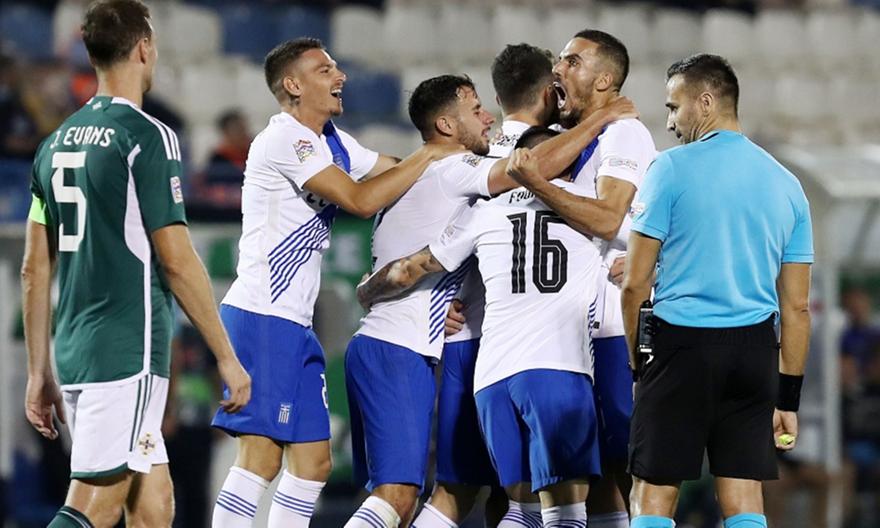 Tabakos: “The national team is laying foundations, the internationals love the team very much”

His own comment on yesterday’s victory (3-1) of National Greece over Northern Ireland and the course it had in Nations League did o Sotiris Tabakos to News Bulletin 247.

“The team showed character, after the defeat and the bad image with Cyprus. The internationals entered yesterday’s match and produced a reaction without actually having done normal training after the match against Cyprus. The coach did not change many things in the team. He kept enough faces to get chemistry. He wants to slowly make things permanent in the midfield as well, as he has done in the defensive line so that there are automated actions in the field“, initially stated the reporter of the national team.

“The National Team showed good data in the second half. Now the team is laying foundations, building foundations to gain more confidence and get results, even when they are not on their best day. To be able to get results, even when he doesn’t play well, as he did in some games of the national team from 2003 to 2014. This is the most important thing for me“, he added.

And he went on to say:The atmosphere in the locker room is very good. The players love and want to play for the National team. They don’t play for themselves and it shows. Poget asks players to always play to win, even if it’s 1-0 or half-nil, we have to remember that we have to win every game».