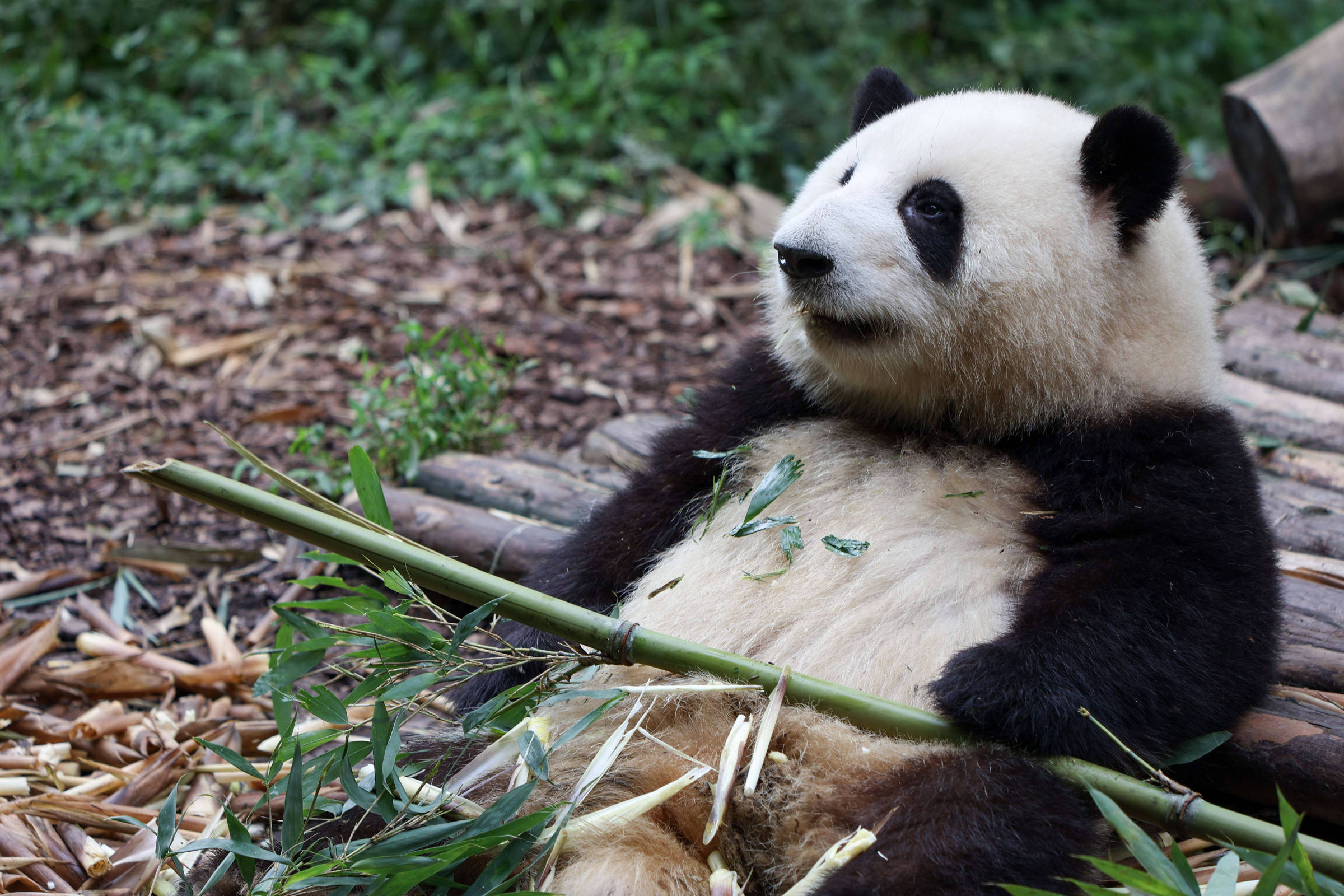 China has announced that it will give Qatar two giant pandas on the occasion of the World Cup. The tournament will start on the 20th of November.

“It is a gift offered by the 1.4 billion Chinese for the World Cup in Qatar, which will surely become a new symbol of China-Qatar friendship,” Chinese Ambassador to the country Zhou Jian said at a reception in Doha.

The bears, named Suhail and Soraya, will arrive at their destination in October, just before the start of the tournament that will bring together teams from 32 countries.

Suhail is the name of one of the brightest stars observed in the Gulf region, while Soraya is the Arabic name for the Pleiades star cluster.

China, the world’s most populous country, did not qualify for the World Cup, but several Chinese companies are involved in building megaprojects for the event.

Two other giant pandas were given to France by China in January 2012. Received in grand style, they were installed in Beauval Park.

Facebook
Twitter
Pinterest
WhatsApp
Previous article
Neymar thanks Bolsonaro for ‘illustrious visit’ to institute: ‘I really wanted to be together’
Next article
Punta Cana resorts want to attract Brazilians with haute cuisine and luxury