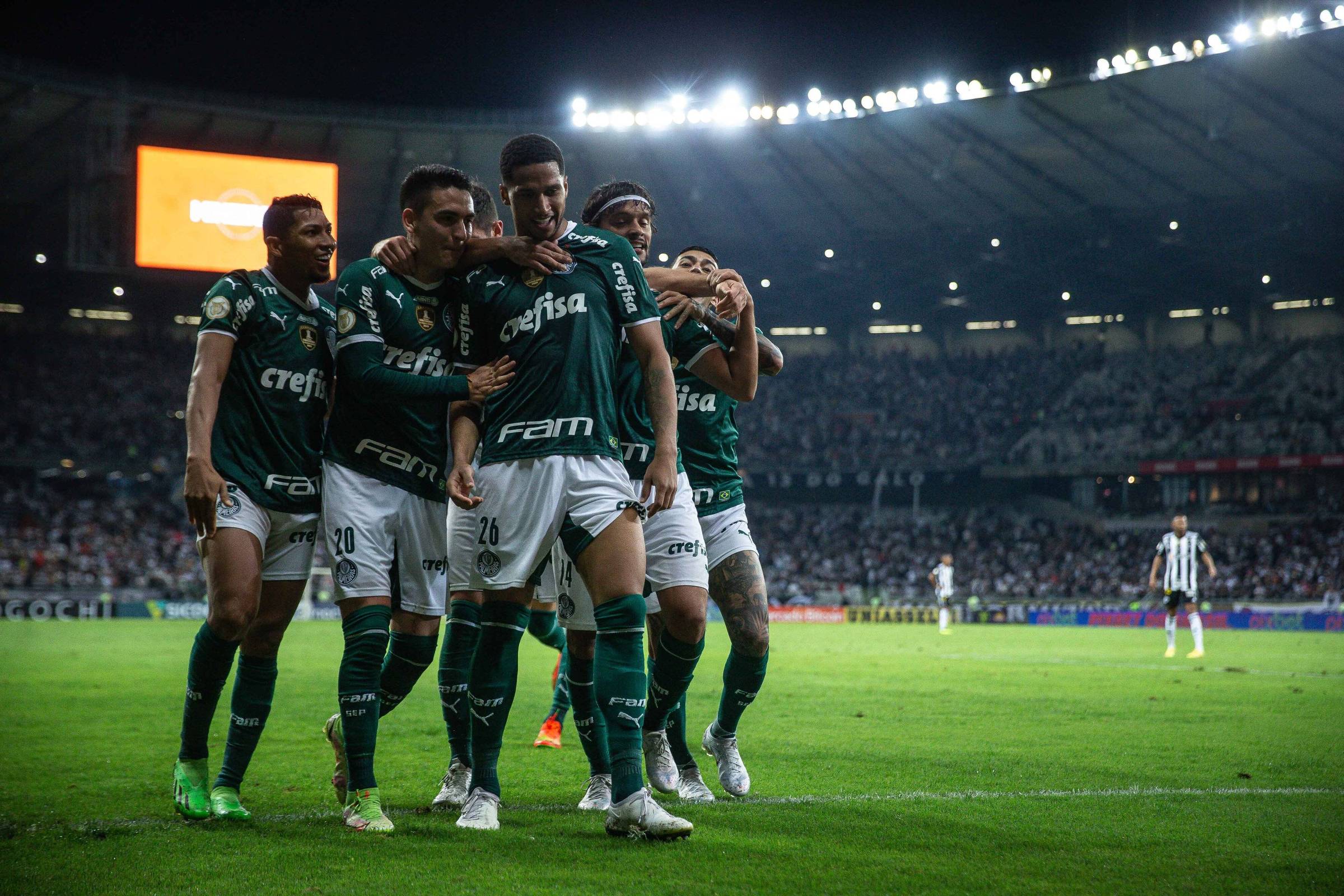 Opinion – Sandro Macedo: Palmeiras is champion at the exit

There’s no escaping it, especially this week. There is only talk of something else. And look, we are in the final stages of preparation for the Cup. But the subject of the moment is just one: election.

And, listening carefully to some channels-institutes before the vote on Sunday, it is already possible to nail the result of the Brazilian’s exit, a DataMacedo: Palmeiras is champion.

To begin with, the numbers that are there are difficult to reverse. The difference to the second place has increased, now it is nine points, far from the margin of error. There are also doubts about who is the second way, every hour one appears, the one is Fluminense.

According to the mathematics department of the Federal University of Minas Gerais, the chances of a title are 95.6% against 2.7% for the tricolor of Rio. Not even worth mentioning the third.

On a television channel this Thursday (29), the political analyst-boleiro put something like “if I had to bet on cenzinho, I’d bet on Palmeiras”. On another channel, the young man who likes to use Flamengo as a metaphor for any topic, compared that the possibility of Palmeiras losing the title is the same as the possibility of elimination to Vélez, in Libertadores, after winning by 4 to 0 in the first leg. None.

The campaign slogan for the alviverde title —the “against everything and against all”—was reinforced after yet another disastrous referee in the game against Atlético Mineiro. VAR did not call the referee for a penalty, and the young referee even disallowed a legal goal for seeing a non-existent foul.

Unlike Brazil’s electronic voting machine, which is doing very well, thank you, VAR remains a disaster. It just doesn’t work. It’s time for someone to name Alexandre de Moraes as the president of VAR, I can’t imagine any other solution.

Before the (tense) party of Sunday democracy, there are more teams in an election mood. São Paulo is in the second round style, when only one opponent matters. In this case, Ecuador’s Independiente del Valle, rivals in the South American single-game final — that tournament for which no big team wants to qualify, but once in the final, everyone wants to win.

As a good candidate, Rogério Ceni is firm in the debates, with sharp replies. He has already made the post available in case he returns untitled, something along the lines of “never vote for me again”. He has already warned that he does not work for money, like all good politicians. And he took the opportunity to play with a little friend.

“I’m not going to say I’m the same as Vítor Pereira, who has more money than I do, because he gets paid in euros. With all respect and admiration for him, my account is not the same as Vítor Pereira’s. But I’m passionate about what I do. It’s my responsibility, and on the 2nd, if I don’t win the title and they want to send me away, I’ll waive my clause.” It’s a speech to convince any undecided in the crowd.

By the way, if Professor Tite confirms the decision to leave the Brazilian team after the Qatar Cup, and if the replacement has to be Brazilian, I will vote for Rogério Ceni for four years, with a chance of re-election.

Finally, in the Paris Saint-Germain dressing room, Mbappé and Neymar remain in a stranger atmosphere than Lula and Ciro Gomes – who should have the same rival, but prefer to peck. And, according to the French press, Messi’s role is now that of mediator. Hold that one, Bonner. It’s the party of democracy.

The crying of tennis player Rafael Nadal in the farewell match of the crybaby Roger Federer was one of the most beautiful images of the year in the sport, even bringing the crying columnist to tears as well. Registration done.

Atlético-GO is looking for the October coach for the Brazilian. The team that was eliminated on penalties in the Sul-Americana semifinals announced that they had entered into an agreement with Eduardo Baptista, the September coach.

A minute’s silence at the FIBA ​​games