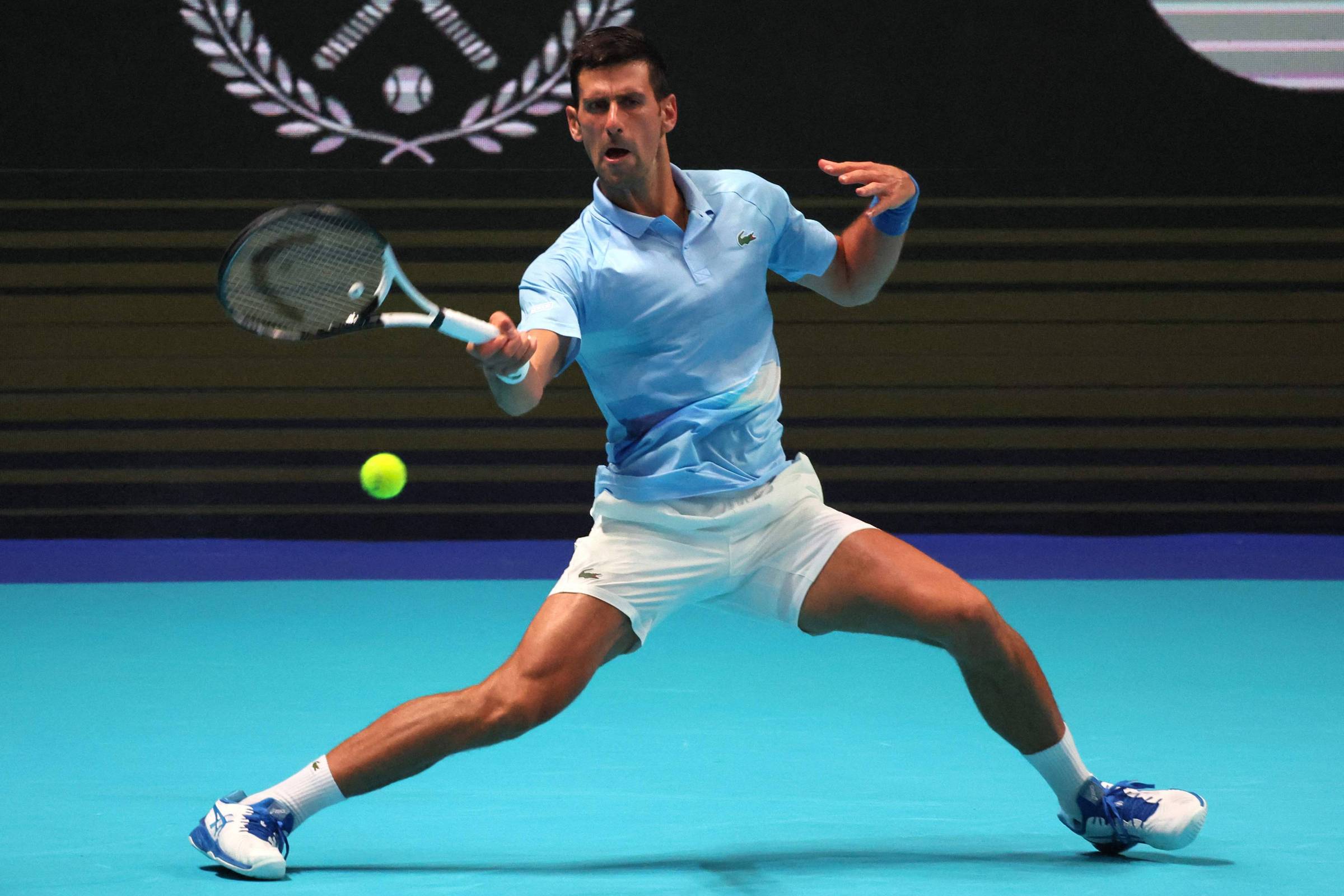 Serbian tennis player Novak Djokovic, number 7 in the world, became champion of the ATP 250 Tel Aviv this Sunday (2), defeating Croatian Marin Cilic in the final, and won his third title of the season, the 89th of his career.

This was the Serb’s 127th final on the ATP tour, and the trophy in Tel Aviv joins those he won on clay at the Rome Masters 1000 and on grass at Wimbledon this year. In the other final he played in the season, in Belgrade, he was defeated by Russian Andrey Rublev.

At 35, Nole is having an unusual season, marked by his refusal to be vaccinated against Covid-19, which has prevented him from participating in several major tournaments, especially the Australian Open and the US Open.

Since winning his Wimbledon title, Djokovic has not played an official match since last week’s Laver Cup in London, the event that marked Roger Federer’s tennis farewell.

“It was really a special week. I felt at home with all this support” from the public, declared the Serb after receiving the trophy and congratulating Cilic, who is also over 30 years old: “I’m sure we will continue to fight against all these young people for a long time to come”.

Next week, Djokovic will play the ATP 500 in Astana, where he will have stronger opponents than in Tel Aviv, mainly the world number 1, Carlos Alcaraz, and his predecessor in the rankings, the Russian Daniil Medvedev.