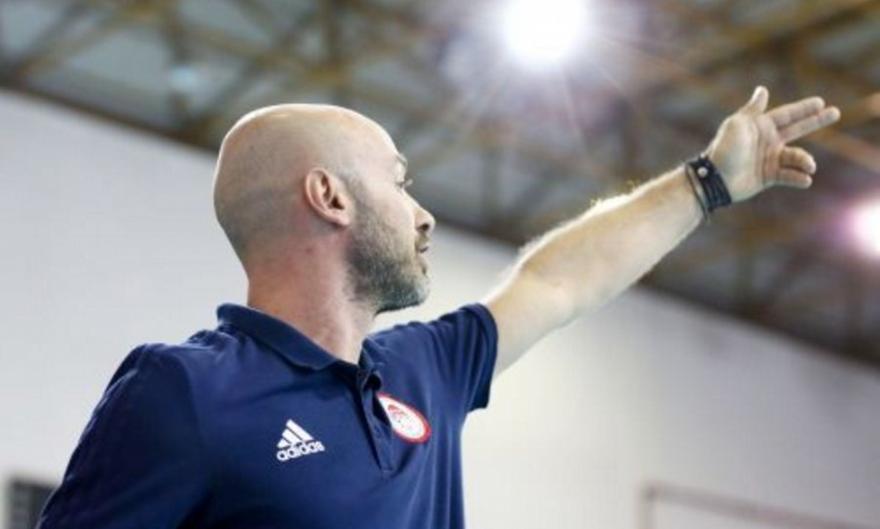 Zaravinas: “We did well, but the demands have increased”

Giorgos Zaravinas emphasized that Croatia’s defense made it difficult for the national handball team, he believes that they gave easy goals to their opponents, asked them to be more competitive afterwards and praised Toska’s performance.

Analytically: “Definitely, the game had the peculiarity that Croatia plays a defense that we don’t have in our everyday life and that clearly created problems for us. Up to a point, we stood very well. But we have to have more demands even at this level, because, for example, this game could have been a qualifying play-off.

We go with the rationale of managing all away matches and winning at home. We gave them some easy goals, which we could have avoided. It’s a one-way street and we can be even more competitive. The team shows that it can put its own elements into such matches. It is favorable that we had this difficult game in the premiere”.

He said about Tosca’s debut: “He coped very well in a demanding game. He shows that he can provide solutions, as long as he works even harder and comes even more ready to the National Team.”

Facebook
Twitter
Pinterest
WhatsApp
Previous article
At 11 cents per kilowatt hour, natural gas for households – Estimates for heating oil
Next article
Rape of a 12-year-old girl: Today the mother accused of pimping appeared before the investigator – There are messages for money, says Miho’s lawyer