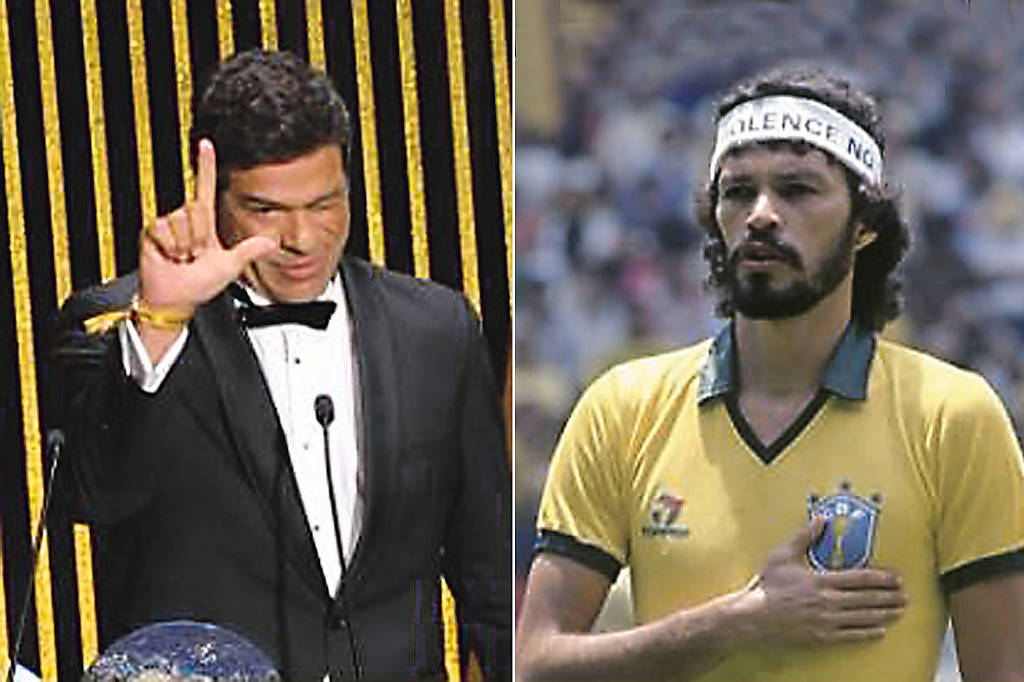 Mané wins the 1st edition of the Sócrates Prize, and Raí makes the ‘L’ for Lula during the ceremony

The jury that chose the winner included the participation of former player Raí, Socrates’ brother, who died in 2011. The trophy named after the Corinthians idol honors athletes involved in social causes.

The French publication chose the Brazilian’s name for the new award due to his leadership role in “Corinthian Democracy”, a movement that took place in the early 1980s in Brazil.

Mané received this year’s award for his social work with children in the province of Bambali, where the Bayern Munich (ALE) player was born. In 2019, he founded a school in his homeland. The following year, he donated 40 thousand pounds (R$ 256 thousand) to the Senegalese government to act in the fight against the coronavirus.

Responsible for presenting the award, Raí, a declared supporter of the former president and current presidential candidate Luiz Inácio Lula da Silva, made the ‘L’ with his hand during his speech, a characteristic gesture of the PT’s campaign.

Before handing over the award to Mané, he also made a reference to the second round of elections in Brazil, scheduled for October 30th.

“Socrates represents ideals for a fairer world, which values ​​democracy, to create a better world. Football is an important contribution to this. This symbol will be eternal. For that, let’s think about the important decision we will make in the coming days. in our country. We know which side he would be on,” said Raí.