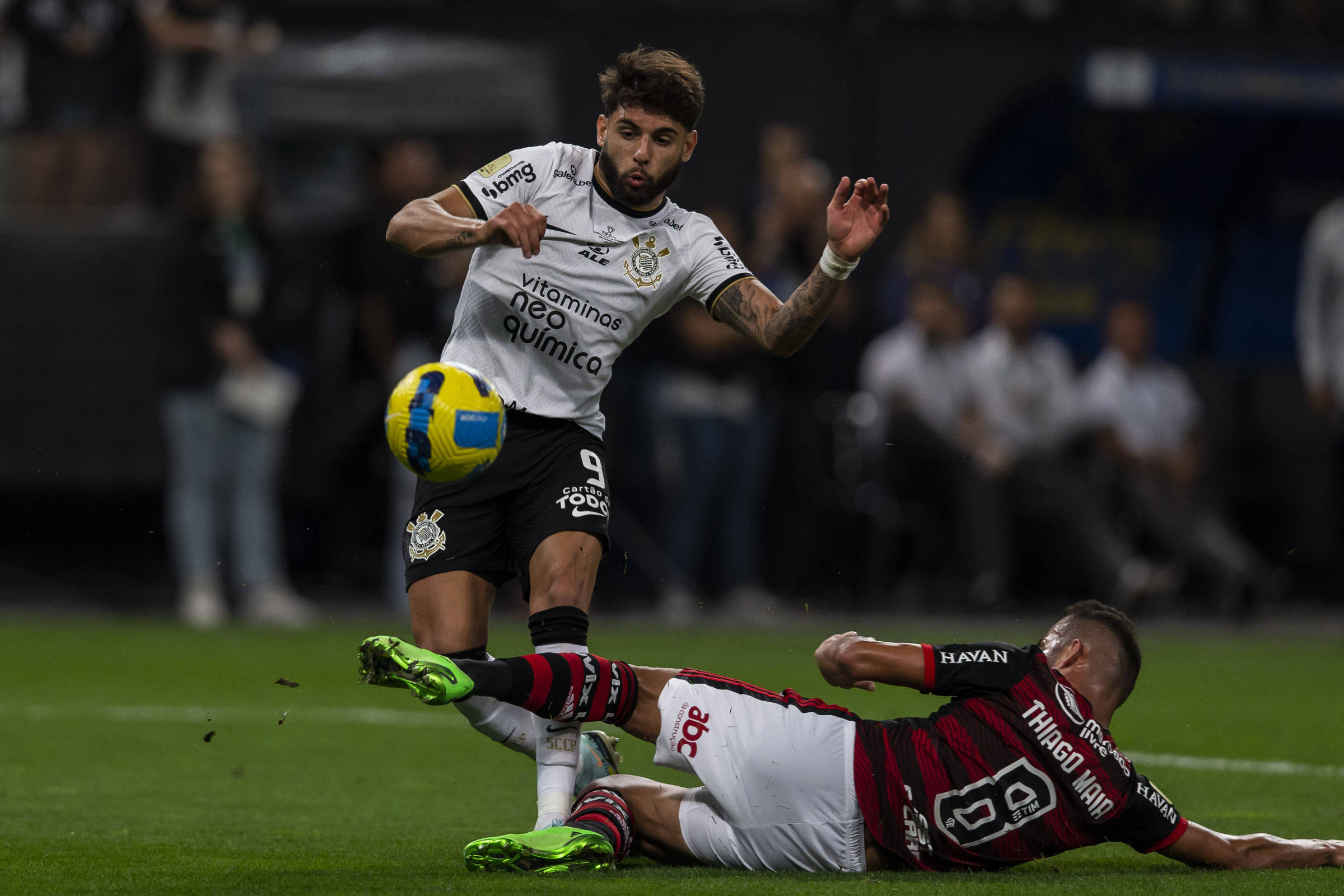 Corinthians vs Flamengo: know where to watch the final of the Copa do Brasil

Corinthians and Flamengo decide this Wednesday (19) the title of the Copa do Brasil. In the first leg, at Neo Química Arena, in Itaquera, there was a goalless draw.

This time, the two teams will face each other at the Maracanã stadium, in Rio. If there is a new tie, the definition of the champion will be on penalties.

The match will be broadcast on open TV by TV Globo, at 21:45 (Brasilia time). On closed TV, SporTV and Premiere also show the match, as does the Amazon Prime streaming platform.

This is the first time that the two teams play together in the final of the tournament. It is also the second final between them. In 1991, Corinthians, Brazilian champion in 1990, won the Supercopa do Brasil over Flamengo, at the time the winner of the Copa do Brasil.

Do you already know the advantages of being a Folha subscriber? In addition to having access to reports and columns, you have exclusive newsletters (find out here). You can also download our free app from the Apple Store or Google Play to receive alerts on the top news of the day. Your subscription helps us to make independent and quality journalism. Thanks!

More than 180 reports and analyzes published each day. A team of more than 200 columnists and bloggers. A professional journalism that oversees public power, conveys useful and inspiring news, counterpoints the intolerance of social networks and draws a clear line between truth and lies. How much does it cost to help produce this content?