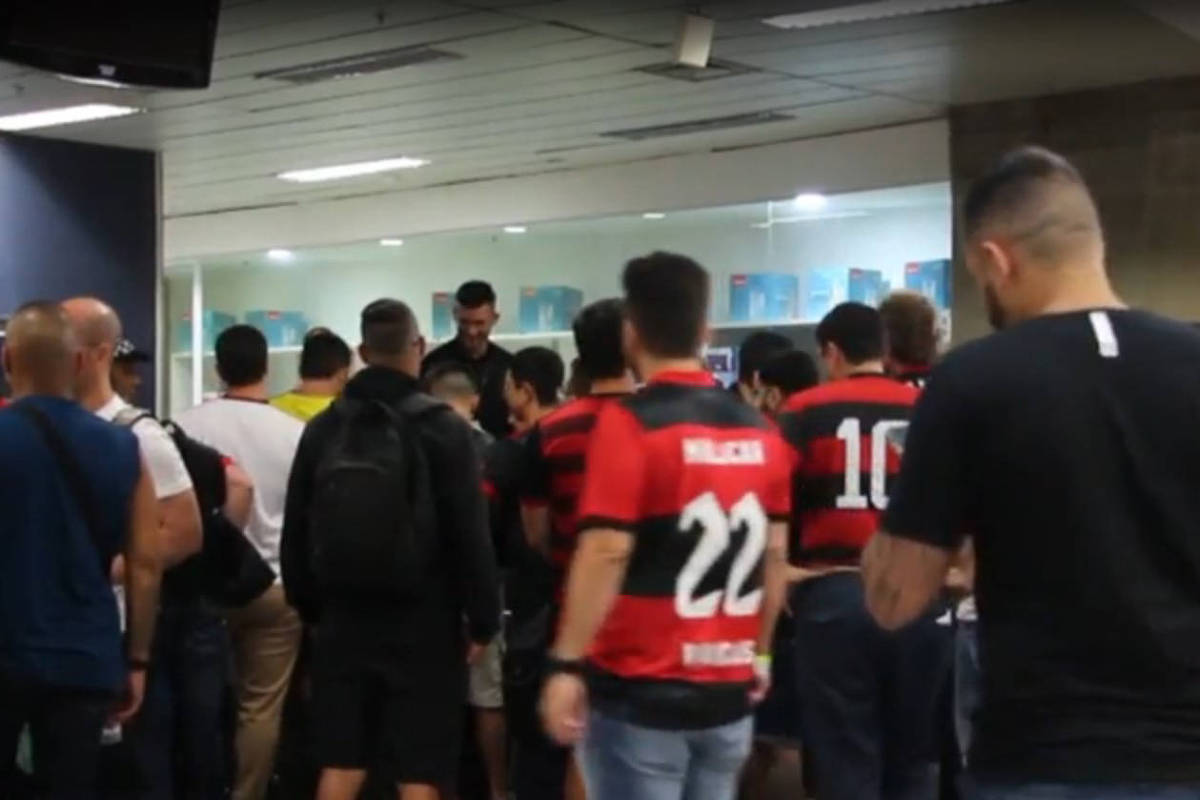 Some of the Flamengo fans who bought packages from Outsider Tours, an agency specializing in sports travel, to go to Guayaquil, Ecuador, to watch the final match between the Rio de Janeiro club and Athletico-PR for the Copa Libertadores da América faced difficulties in checking in. this Friday (28).

According to Fernando Sampaio, owner of Outsider, the problem was caused because the Portuguese airline that would make six flights from Rio de Janeiro to Guayaquil was banned from flying on the mainland. A note posted on Outsider’s social network says the agency only learned of the problem on Tuesday (25).

According to the GE portal, check-in for the last flight ended at 11:30 pm, while boarding was scheduled for 3:15 am.

Sampaio says that the company reallocated canceled flights to other companies, such as Gol, Azul and Aeroregional, according to the order of arrival, but was unable to board 50 of the 2,000 passengers who were going to Guayaquil — among them, José Aldo, former UFC fighter. The report was unable to contact the fighter.

The company’s owner says that these passengers will be reimbursed and that Outsider will offer benefits such as coupons and discounts for other trips through the agency.

Flamengo had announced a sponsorship contract with Outsider on Monday (24), but canceled the contract after the problem – Sampaio preferred not to comment on the breakup.

Facebook
Twitter
Pinterest
WhatsApp
Previous article
Japan: 178 people with the same first and last name have won the Guinness Book of World Records
Next article
Child mortality from rare post-Covid syndrome is 8 times that of the US