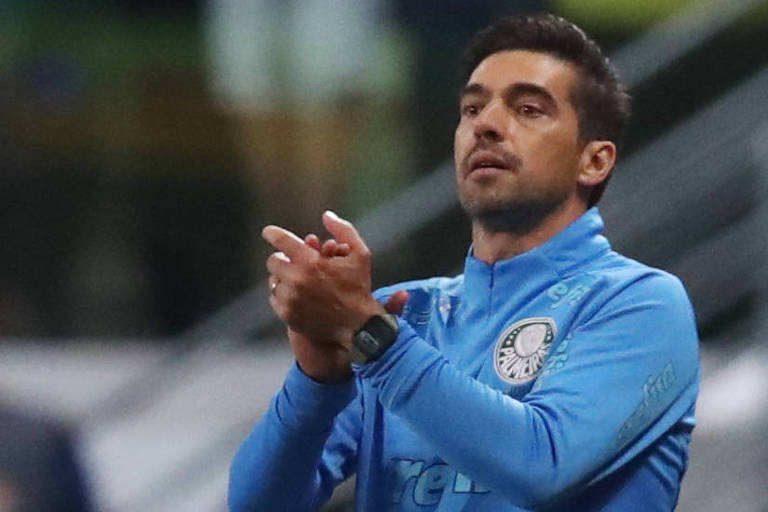 Opinion – PVC: Palmeiras’ recipe was to be deadly away from home

Abel Ferreira called the squad leaders to a meeting, before the Brasileirão started. He wanted to understand from players, who had already won the championship, what would be the right recipe to win: “Being the best team as home team”.

He heard this phrase, debuted with a defeat at Allianz Parque against Ceará and reached the trophy without losing once as a visitor. Apart from the six undefeated champions of the unified Brasileirão, there has never been a winner without defeats away from home.

Palmeiras is the first.

Abel wins the Brazilian on the same November 2nd he arrived at the club, in 2020.

Abel Ferreira tells in his book “Cabeça Fria, Coração Quente” that he arrived in November 2020 curious to understand why Palmeiras lost more points at Allianz Parque than when traveling. The cast pointed to dry grass as the reason. Irrigation before games has improved, performance as well.

He was also intrigued by why teams from Brazil vary in performance as home or away. The issue could only be psychological. This Palmeiras has a cool head, whatever stadium he is in.

Four victories were a comeback and the number is not greater because they did not concede a goal in 18 matches, half of the campaign. Against Athletico-PR, the team completed a match without losing and, if it finishes the season undefeated, it will equal the feat of 2018, when it went 23 games without defeats, starting in the 17th round.

The strength comes from a long process of reconstruction, which can be seen in detail. Ten years ago, the club dropped to Serie B. Its Academy, as the training center in Barra Funda is called, was scrapped. As a legacy of Mustafa Contursi’s thinking, the cast focused on hotels and did not have accommodation and cafeterias inside the CT. Instead of them, a gym with no function.

In the same place, today there is a magnificent center for coexistence, accommodation and training. Even the clothing is a symbol, as it bears the name of José Panzarotti, wardrobe of Edmundo and Evair’s team, two-time champion in 1993 and 1994. It seems little, but this respect is the beginning of success.

Every inhabitant of the Academy understands its value.

There is still a lot to be done. Palmeiras needs to create new revenue and the current management’s contempt for professional marketing is a risk to this growth. Not betting on professionals is the biggest trap Leila Pereira can fall into. The first female president to win the Brasileirão.

There is time to get this step right.

On the other hand, the very serious work of the base divisions gives rise to young stars such as Garcia, Vanderlan, Fabinho, Giovani, Wesley, Endrick. The future is there.

Perhaps the great reinforcement for next season will be the boy, recently transformed into the youngest to score a goal for Palmeiras, a record that belonged to Heitor Marcelino, 106 years ago.

Endrick could be Gabigol dressed in green, in the sense of inventing unexpected moves, which seemed to be a red-black advantage over the Palmeiras in recent years. Palmeiras is the group, Flamengo had more individualities.

It will be difficult to beat Abel Ferreira’s team if they keep the collective sense and have more inventors of surprising goals.

In the era of unified titles, the controversy is whether to call the 11th trophy undeca or hendeca, depending on the Latin or Greek root of the word.

The crowd that sings “Libertadores eu sou Tri, Brasileirão I won’t even talk”, since the third South American conquest, can change the second phrase to “Brasileirão sei nem fala.”