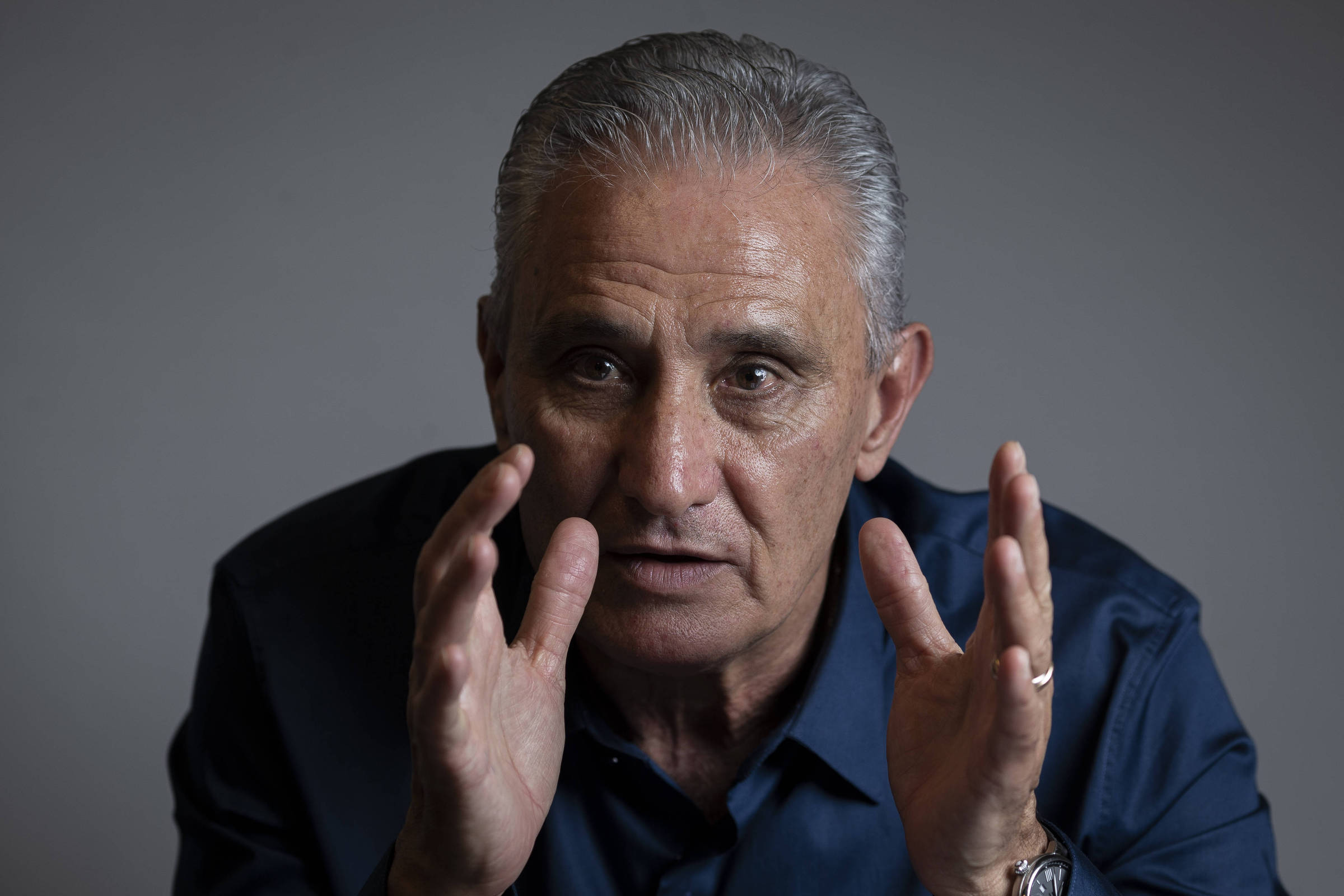 This Monday (7), at 1 pm (GMT), Tite will present at the headquarters of the CBF (Brazilian Football Confederation), in Rio de Janeiro, the 26 players who will represent Brazil at the World Cup in Qatar.

The coach’s list, according to him, was recently closed. A month ago, when the technician received the Sheet in his office at the entity, he still had, at least, six doubts to compose his cast.

“[Essa definição] It’s recent because it’s built with each game, each training session, each athlete’s performance at his club”, he told the report at the time.

By that time, Brazil had already played the last friendly matches before the Cup. Against the selections of Ghana and Tunisia, the commander collected the final information to compose his squad.

“When those games ended, the list got closer to its final product.”

Even so, he still made trips to Europe to observe players. According to the CBF, 83 names were called up this cycle. On Friday (4), Tite and his assistant Matheus Bachi – son of the coach – returned to the country after attending matches in person in Newcastle, Aston Villa, Manchester United, West Ham, Liverpool, Juventus and PSG – teams that have possible squads.

This time, the captain will be able to take three more players than in 2018, when the limit set by FIFA was still 23 athletes.

It is unlikely, however, that the delegation will have any last-minute surprises. Tite values ​​trusting relationships with players and that, according to him, takes time to build.

This will be the coach’s second World Cup, but the first in which he will have completed the entire cycle. Before the tournament in Russia, he had less time to show his face to the team, as he took over in 2016, two years away from the World Cup.

In the final stretch, he also faced problems to close his list. First, he had to cut Daniel Alves through injury. In addition, some players arrived at the Cup without the ideal preparation, also hampered by injuries months before the tournament, like Neymar.

On Russian soil, the lack of variations weighed heavily. Brazil was eliminated in the quarterfinals by Belgium. Even with the defeat, Tite achieved a rare feat, having his contract extended for another cycle.

Since 1978, a coach eliminated in the Cup had not had his contract renewed. This time, he has already warned that he will not continue in office after the tournament.

In Qatar, Brazil arrives as one of the favorites. In addition to finishing the Qualifiers undefeated, with 14 wins and three draws, he scored 40 goals and conceded just five.

He was also a finalist in the 2021 Copa América, but was defeated by Argentina at Maracanã, 1-0. Two years earlier, in 2019, he had reached the tournament’s decision and, on that occasion, beat Peru 3-1, also in the historic Rio stadium.

There are 20 athletes that corroborate the coach’s statement that only six vacancies still left him in doubt in this final stretch of preparation.

Considering these pieces, in fact, only one of them plays in Brazil, goalkeeper Weverton, absolute holder of Palmeiras and the third option in the selection.

In the failed 2018 campaign, there were three athletes who played in Brazilian football: goalkeeper Cássio and side Fagner, from Corinthians, and defender Pedro Geromel, from Grêmio.

In the last conquest of the country, in 2002, in the edition carried out jointly by South Korea and Japan, 12 of the 23 called up acted in Brazil. Until today, a Brazilian team has never played in a World Cup without having athletes who wore the shirt of clubs here.

In search of the sixth world cup, Brazil will face Serbia, Switzerland and Cameroon in the first phase. The debut for Group G, against the Serbs, will be on November 24, at 16:00 (Brasília time), in Lusail.

Before landing in Qatar, the Brazilian delegation will make a stopover in Turin, Italy, where part of the preparation for the World Cup will take place. The Brazilian squad will stay at the Juventus training center between the 14th and 19th of November.

The arrival in Qatar is also scheduled for the 19th, and the first training session in the country for the World Cup will be on the 20th, four days before the debut.

Facebook
Twitter
Pinterest
WhatsApp
Previous article
Egypt-COP27: Up for discussion is the compensation of the poorest countries
Next article
Opinion – Panel SA: BC wants to encourage new banks by setting up ‘Finance Lego’