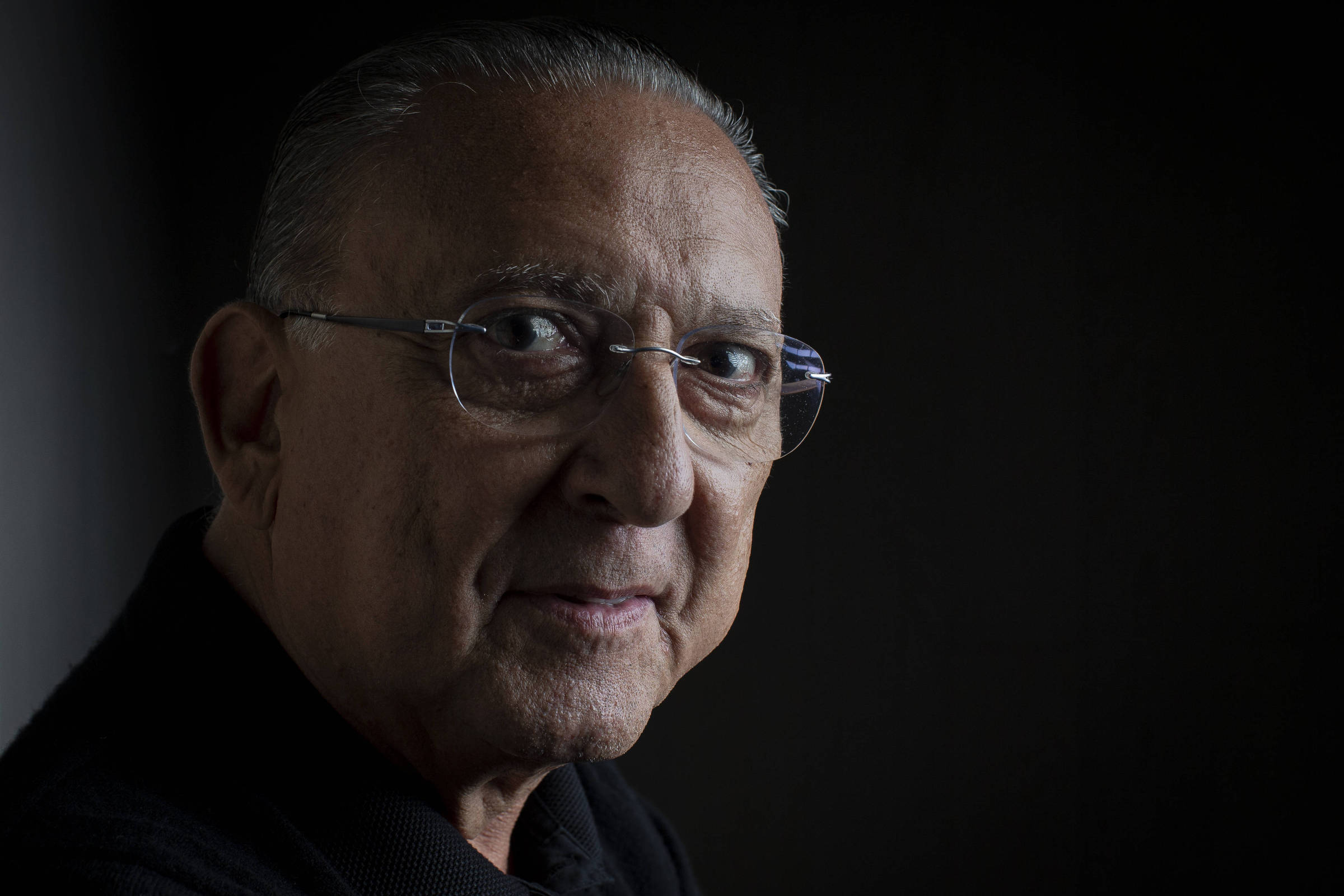 Galvão Bueno is hospitalized with Covid-19 in São Paulo

Hospitalized with Covid-19, narrator Galvão Bueno published a video on social media this Saturday (12) to show that he is well and reassure fans about his recovery on the eve of the 2022 World Cup in Qatar.

The TV Globo presenter is at the Albert Einstein hospital in São Paulo.

“I’d better come here. I’m at Einstein because I’m recovering here. I’m not taking any medicine. But I’m exercising, twice a day. Weight training, cycling, to get to the World Cup in one piece”, says Galvão in the video.

The publication also accompanies a text and the phrases “It couldn’t be better”, “Departed Qatar” and “Get out, Covid” in the form of hashtags.

“For those who support me, great news! Dr. Davi Lewi thought it would be good to stay here at Einstein for 3 days to be monitored and do a lot of physical therapy”, wrote the narrator.

The World Cup starts on the 20th of November.

Because of the diagnosis, Galvão Bueno postponed the farewell to the program “Bem, Amigos”, which was scheduled for Monday (14). The goodbye will be after the World Cup.

“That Omicron variant caught me”, said the presenter when communicating the postponement of the last edition of the program.

This is the second time that Galvão has a positive diagnosis of coronavirus. He had already contracted the disease in January of this year.

Galvão announced that he will narrate his last World Cup this year. The narrator and the broadcaster, however, agreed on a contract that guarantees his presence at least at the opening and closing ceremonies of major sporting events starting next year, in addition to participating in specials and institutional campaigns of the company.

‘Everyone saw the lack Neymar made’, says Richarlison