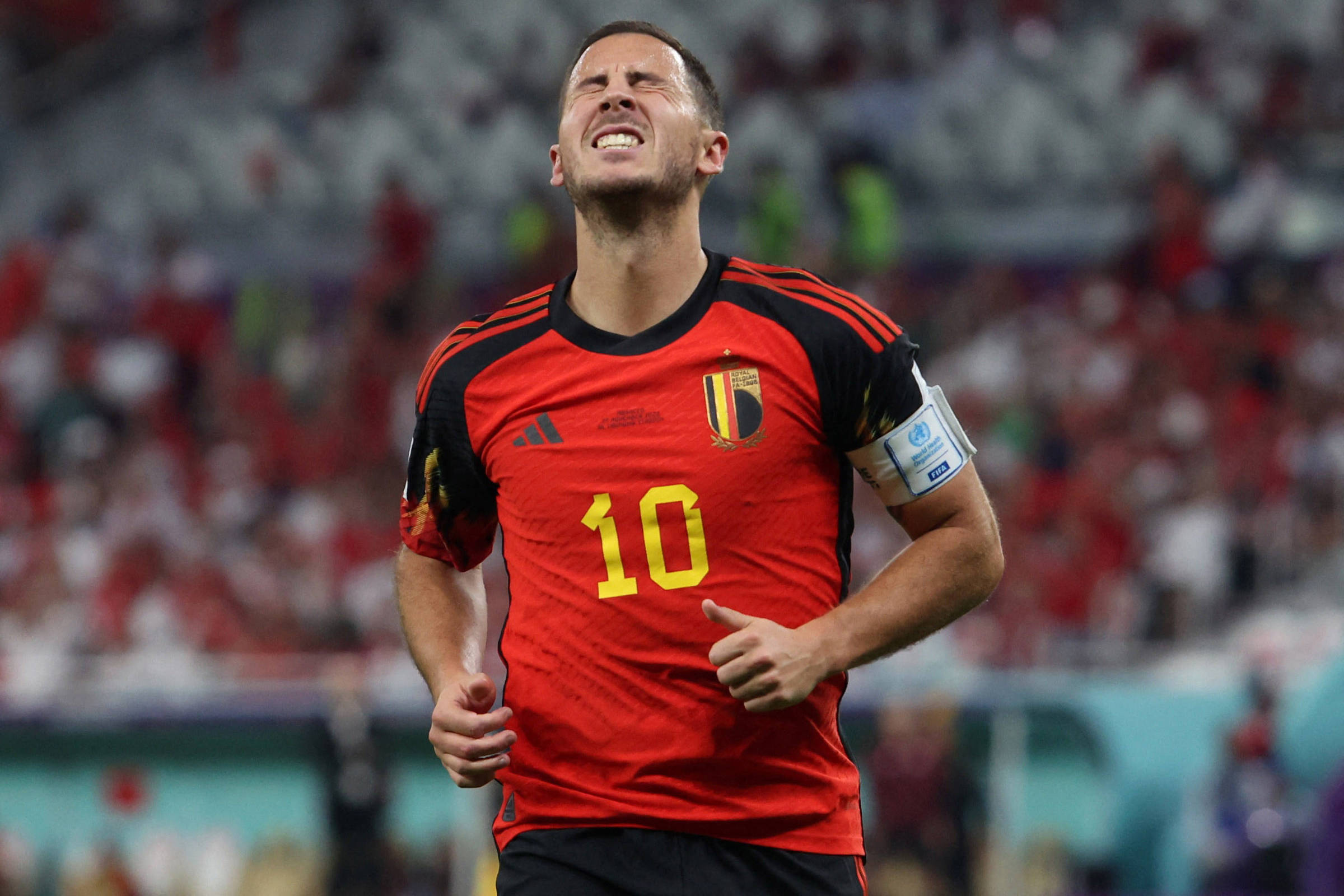 Belgium’s situation got complicated at the World Cup after the 2-0 defeat by Morocco, in the 2nd round of Group F.

French newspaper L’Équipe reports that there was a heated argument in the dressing room between defender Vertonghen and midfielders Eden Hazard and Kevin De Bruyne. It took striker Romelu Lukaku to get involved to break up.

This Tuesday (29), Hazard, the captain of Belgium, denied that there is a division in the team, but admits that harsh words were exchanged between the players in the game on Sunday (27).

Hazard spoke to the media alongside experienced goalkeeper Thibaut Courtois. The selection changed those originally scheduled for the conference, which would be Yannick Carrasco and Arthur Theate.

It was a move by team management to try and quell the growing speculation that several players had discussed.

Belgium, ranked second in the world, will almost certainly have to beat Croatia on Thursday (1) to progress to the round of 16.

“We had a good conversation between the players,” said Hazard. “A lot has already been said. We talked for an hour about good things and bad things. Now we want to beat Croatia. We have two days to prepare and we have to be ready.”

Hazard denied there had been a dressing room clash after the defeat to Morocco and said he had held talks with midfielder Kevin De Bruyne after the latter was quoted as saying the Belgian side were too old to win the World Cup.

“Nothing happened in the locker room,” Hazard said. “Only the coach [Roberto Martinez] said. I spoke with Kevin De Bruyne, he does believe in the group.”

Hazard admitted that the players were disappointed with their performances in the first two matches in Qatar.

“We have to do better, we can’t deliver the performance we want (at the moment). We have to show it on the field, that’s what counts”, he said.

Facebook
Twitter
Pinterest
WhatsApp
Previous article
Nelson de Sá: For the market, protests in China are behind, says Bloomberg
Next article
The last survivor of World War II has passed away – The message of the President of the Republic