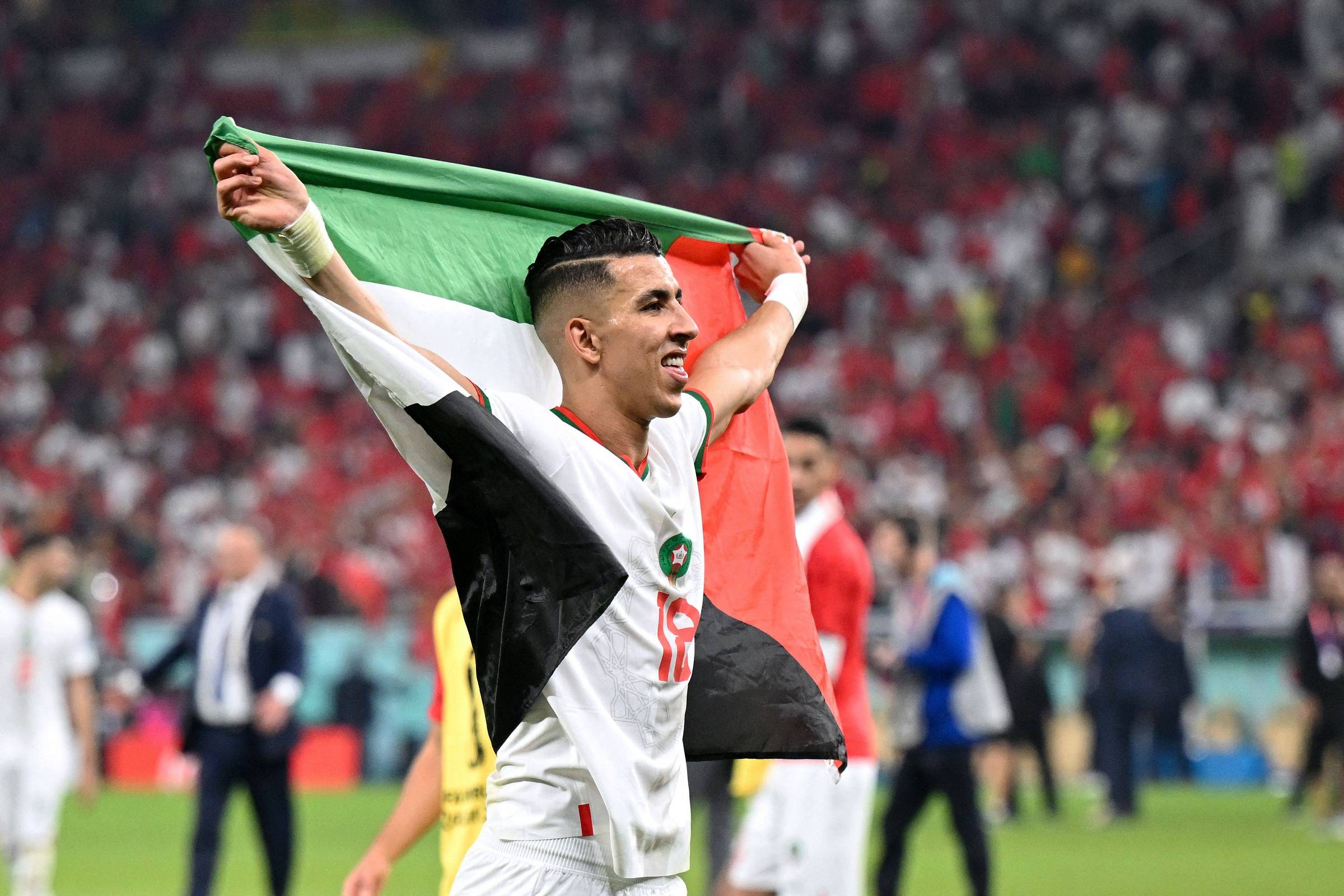 Two interesting developments are about to leave the Qatar Cup in a special place in the history of football.

The first is that the most elitist and ascetic organization in the history of the World Cups did not prevent a plurality of political expressions from invading the emirate. Protests against the repression of LGBTQIA+ movements, the controversy over the prohibition of alcoholic beverages and pro-Palestinian demonstrations show that the controlled international insertion that Qatar and other petromonarchies aspire to is nothing more than an illusion.

The other development is that the Qatar Cup is also marking the emergence of a much more globalized football. Everything indicates that, as of the quarterfinals, the competition will once again be a dispute between Europe and Latin America. But the African and Asian teams performed well in the first round, and all continents will be represented in the Round of 16.

A story built on connections between emerging teams and transformations in European football. Take the “Arab Spring,” or Morocco’s rankings, Tunisia’s performance — even Saudi Arabia’s performance against Argentina. Together, they are part of a “football arc” that starts in West Africa, with Senegal, Cameroon and Ghana, passes through North Africa and continues to Iran.

There are common threads between these different teams, such as the coaches who helped professionalize football in the former French colonies. With his singing style on a tourist cruise, Hervé Renard is a disciple of Bruno Metsu, known to Senegalese people as the “White Lion”, and of Claude Le Roy, another legendary figure who coached seven African teams.

A closer reference to Brazilians is the golden generation of Portuguese coaches who rose to prominence under José Mourinho and were followed by so many others. Paulo Bento, idolized by the South Koreans, was raised in Sporting’s fields, where he trained Abel Ferreira.

Another common thread is the internationalization of European football. The number of African players in the main leagues surpassed 500 for the first time with Senegal and Morocco each having more than 50. The commercial openness of clubs controlled by global investors and the growing importance of international broadcasting rights have also encouraged the arrival of players from Asia. In 2022, South Korean star Son Heung-min became top scorer in the English championship.

Since the triumph of Germany in 2014, the idea that football was going through an industrial revolution prevailed. Great national teams would be created from laboratory and systematic programs that would dominate football for generations. But football is the rebellious sport par excellence, and what we see is the emergence of teams that are the result of the talent production of modern football’s transnational interactions.