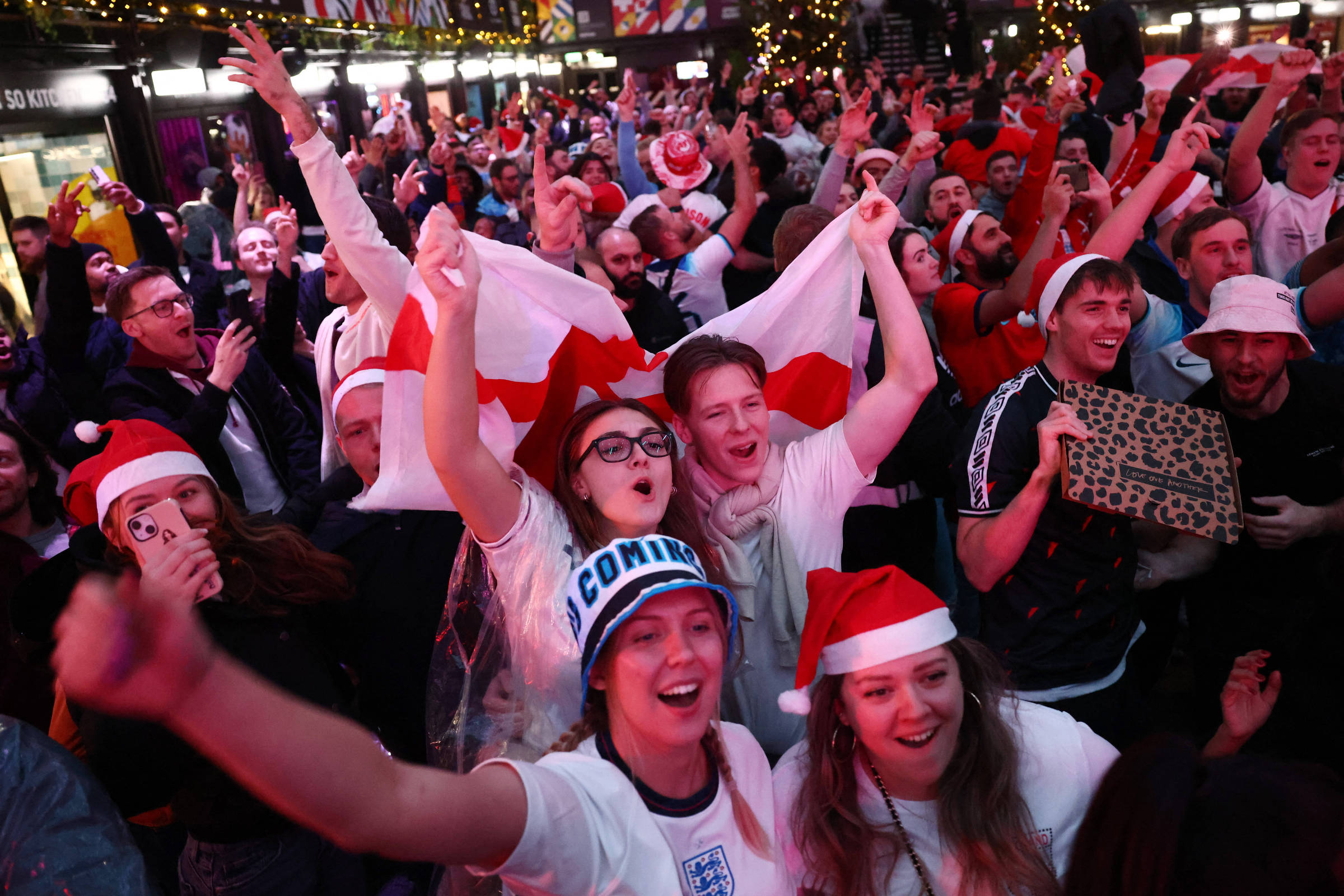 England and France will play on Saturday (10th), in Qatar, the most important confrontation in the almost centenary history of duels between the two countries in football.

The match at the Al Bayt stadium, in Al Khor, at 4 pm (Brasília time), will qualify for the semifinal of the World Cup.

The first meeting between the teams took place in 1923, with the English Team winning 4-1 in a friendly in Paris with an audience of 30,000 people. Jackie Hegan, with two goals, was the highlight of the game.

After that match, there were another 30, and the advantage, overall, is great in favor of the selection of the land of the king, 17 English victories, nine French and five draws.

In World Cups, two meetings, the first in 1966 and the second in 1982, with two English triumphs.

In the World Cup hosted by England, striker Roger Hunt scored the two goals of the game, which eliminated France and put the team of the Charlton brothers (Jack and Bobby) and captain Bobby Moore on the way to the title, the only one in the English Cup.

In Spain, 40 years ago, the two countries debuted against each other, and once again England prevailed, winning with goals from Bryan Robson (2) and Paul Mariner. Gérard Soler scored for France captained by Michel Platini.

Both teams qualified from the group. The English stopped in the second phase and the French lost in the semifinal to West Germany, on penalties, and then to Poland in the dispute for third place.