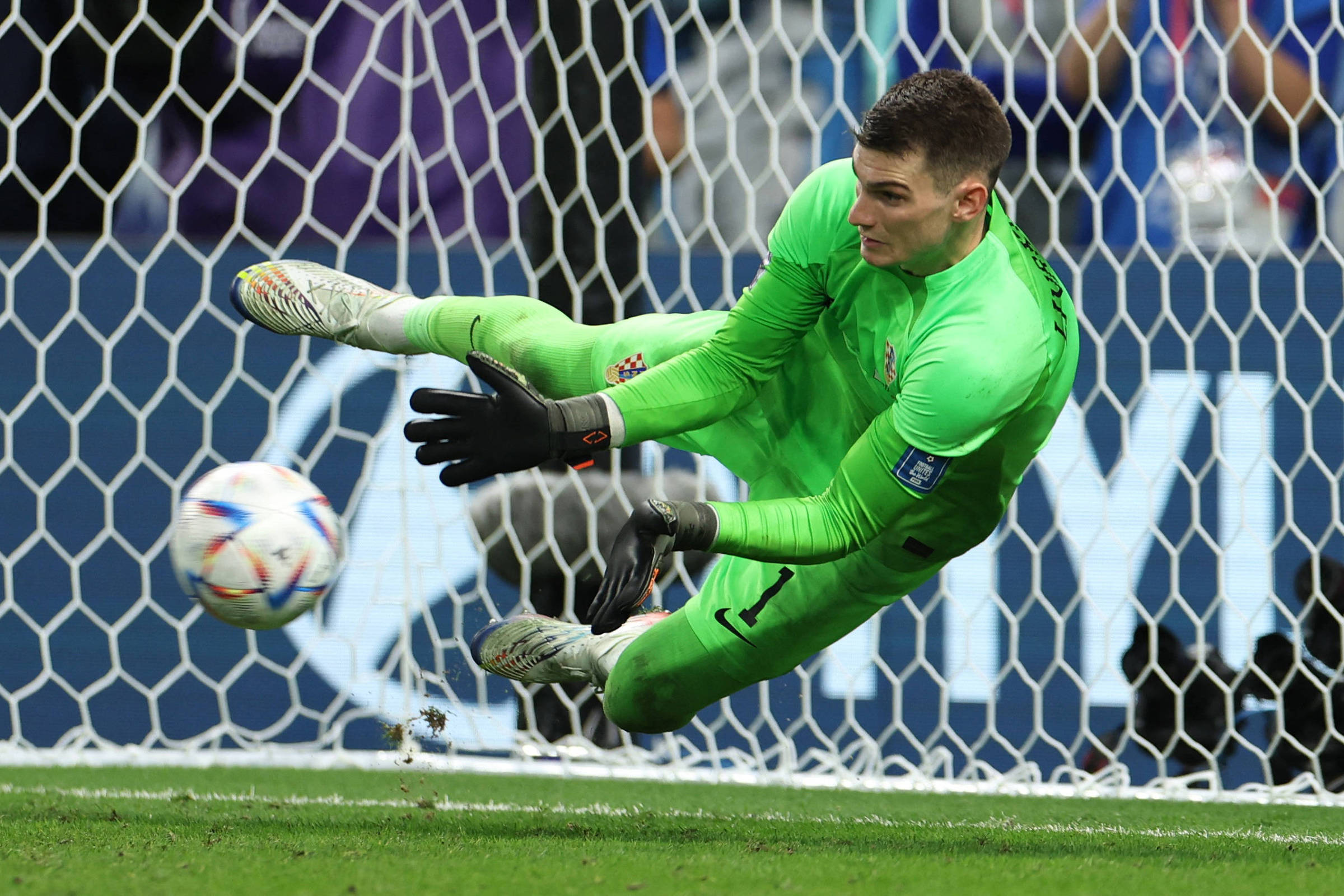 See who Livakovic is, goalkeeper who saved three Japan penalties

Japan took four penalties and three of them looked like replays. The player went to the ball, hit low and Livakovic defended. The Croatian goalkeeper seemed relaxed in the kicks and it was he who kept the dream of a new good campaign alive. He was embraced by his colleagues, by the coaching staff and put his name in the history of the World Cup.

The first two penalties, by Minamino and Mitoma, were saved by Livakovic. Asano converted his, but saw Yoshida stop again at the Croatian wall.

At the age of 27, the goalkeeper was part of the squad that was runner-up in the 2018 World Cup, but did not enter the field. His debut came after the tournament, in a match against England, in the League of Nations, on 12 October.

Livakovic did all his football training at Zagreb, an amateur team in the Croatian capital, and then moved to Dinamo Zagreb, where he has been since 2015. For the team, he also managed to be heroic in penalties.

On August 26, 2020, in a Champions League qualifying game, he saved a penalty from Ciprian Deac, guaranteeing a draw for his team in normal time. In the penalty shootout, he saved another one and helped the team to qualify for the third phase.

At the beginning of last year, for the Europa League, he was one of the highlights of the team in the matches against Tottenham. After a 2-0 defeat, the Croatian team needs to win 3-0 to qualify for the next stage and only reached that result due to a defense by Livakovic in a shot by Harry Kane at the end of the match. It was the first time that Dinamo Zagreb reached the quarterfinals of the tournament.

Now, Croatia awaits its quarterfinal opponent, who will leave the game between Brazil and South Korea, scheduled for 16:00.

Facebook
Twitter
Pinterest
WhatsApp
Previous article
Federal Revenue contest has a salary of up to R$ 21 thousand and registration opens on the 12th
Next article
Eurogroup: Targeted measures to temporarily exposed vulnerable households and viable businesses