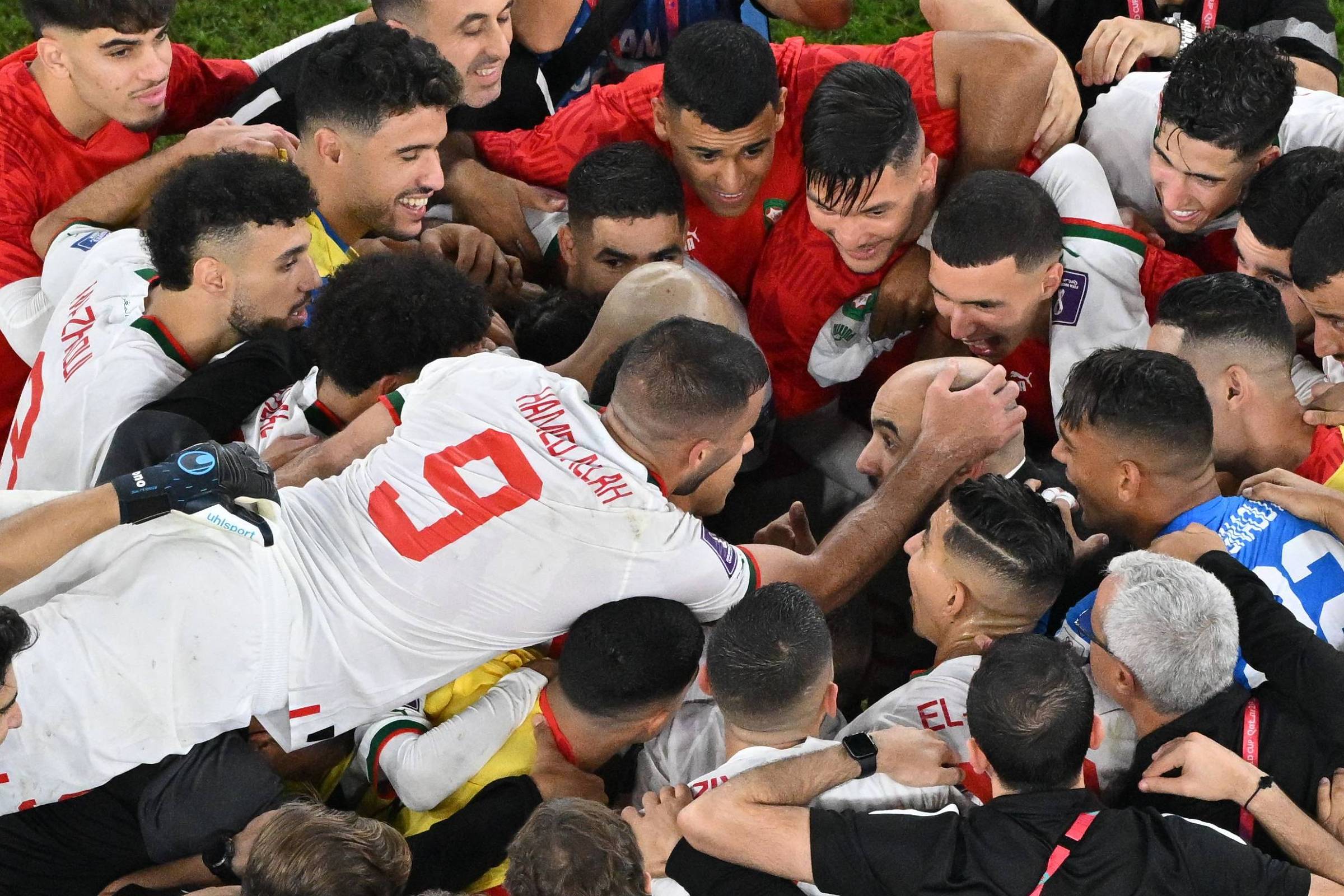 Analysis: On and off the pitch, Morocco challenges the European order

For Spain and Morocco, the World Cup Round of 16 match will be a test of the reconciliation process started in April this year by Prime Minister Pedro Sánchez and King Mohammed 6th🇧🇷

The origin of the conflict was, once again, Western Sahara, the existential cause of Moroccan diplomacy. The vast desert territory, with its phosphate reserves and waters rich in fish, has been the subject of a decades-long dispute between the Moroccan government and the Polisario Front, supported by Algeria, which has been fighting for decades for the region’s independence.

In his eagerness to normalize Israel’s relations with the Arab world, Donald Trump offered recognition of Moroccan sovereignty over the region in exchange for Rabat’s cooperation.

European governments have declined to endorse the deal, which they dismiss as yet another impulsive and irresponsible move by the American president. Rabat reacted with an escalation that led to the closure of the border with Spain in 2019.

The arm wrestling showed that relations between Europeans and the Moroccan kingdom are less asymmetrical than previously thought. Rabat is an essential partner for Madrid in controlling immigration and fighting terrorism.

The stalemate also isolated Spain from its enclaves of Ceuta and Melilla, located in the north of Moroccan territory. With the outbreak of the Ukrainian War, which turned North Africa into an essential energy partner for Europe, Madrid was forced to embrace pragmatism and make new concessions to Rabat.

The episode was celebrated as a diplomatic triumph by Morocco. In addition to Spain, Rabat has sought to change the pattern of relations with the government of Emmanuel Macron, taking advantage of its privileged position as the largest recipient of French investment and the main investor in African countries.

For King Mohammed 6ththe diplomatic escalation is a way of compensating for the loss of the reformist impetus of his reign that began in 1999 and, above all, of writing a new page in the history between Morocco and the European Union.

In 1987, a year after Morocco’s first qualification for the Round of 16 of the World Cup, his father and predecessor Hassan 2th was informed by Brussels that his country was not eligible for membership of the European trading bloc.

A small humiliation, which seemed to condemn Morocco to become an immense tourist reserve for Europeans. Almost 40 years later, the country enters the field as an uncomplicated regional power, in a position to negotiate on an equal basis with European capitals.

It’s still too early to say whether the comeback will be lasting, but the defensive art of their football leaves one thing certain: the Moroccans know how to be patient.