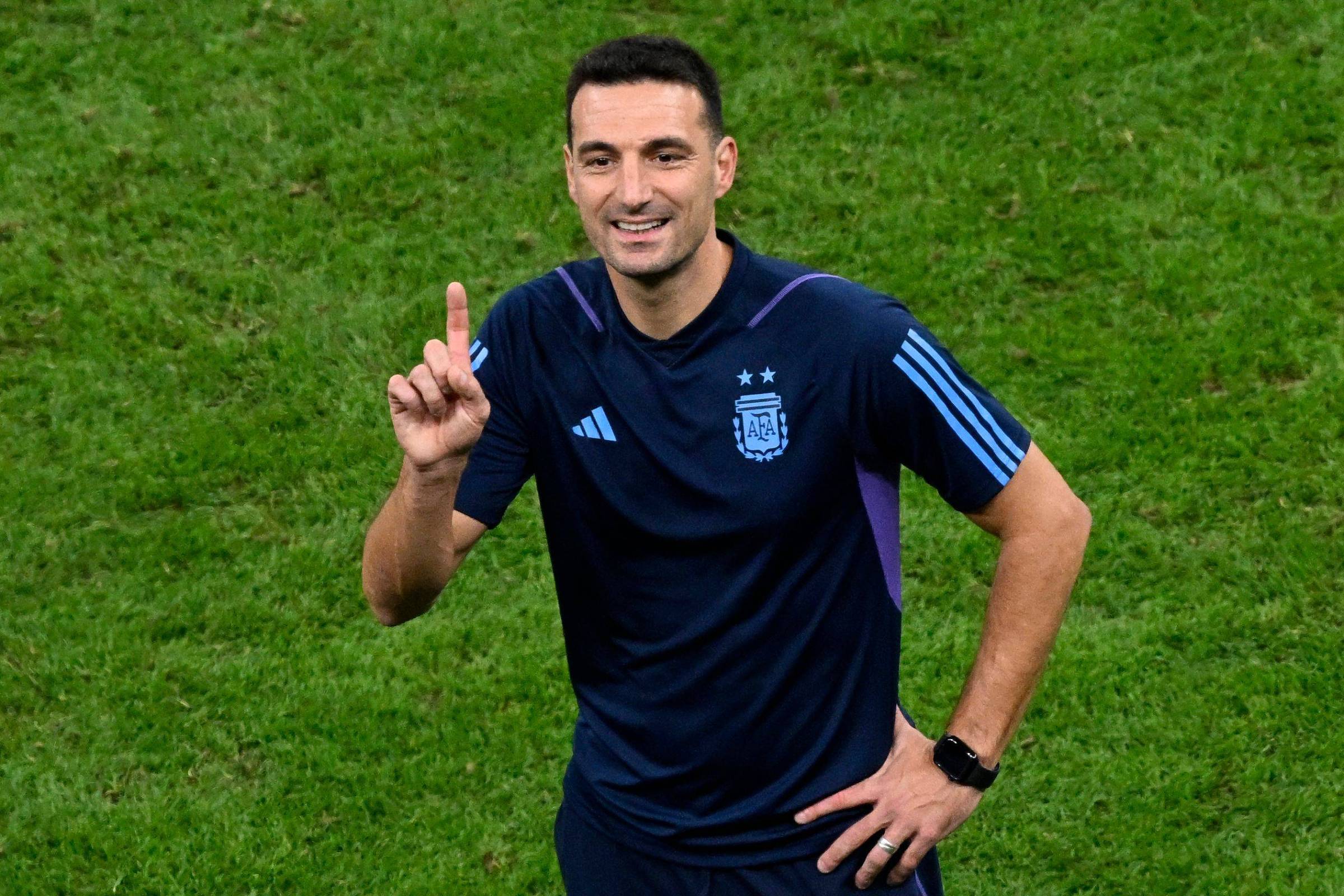 ‘We didn’t deserve to go to penalties’, says Argentina coach

Coach Lionel Scaloni followed Messi’s words and said that, despite the classification, the match should not have gone to penalties, as the team played to beat the Netherlands in normal time and also in extra time.

“This team has the spirit to know how to face the situation at all times. From my point of view, we didn’t deserve to go to penalties, but even so, the team continued to show its face. We had the game under control, but football you have it, even when you think it’s all over,” said the Argentine coach.

“We’ve already shown many signs of character in this World Cup. This team shows the different facets that the game demands at all times. We knew that in extra time, playing our football, we could change the result.”

The Argentine coach also praised goalkeeper Emiliano Martínez, who saved two penalty kicks. He compared the performance of today’s match with that of the game against Colombia, in last year’s Copa América semifinal, when the goalkeeper took three free kicks.

“It was similar to the game against Colombia. The players were willing to take the penalties. This is very positive for the group. And we knew that Emiliano could save some.”

The coach only counted on Di María in the second half of extra time. According to Scaloni, the player was not well physically and only entered the field because it was necessary.

“Di María could be a weapon, but we knew he wasn’t in the best condition.”

Scaloni also offered victory to former Argentina coach Alejandro Sabella, who died on December 8, 2020. Sabella was runner-up in the 2014 World Cup. “I hope he is proud of what this group has done.”