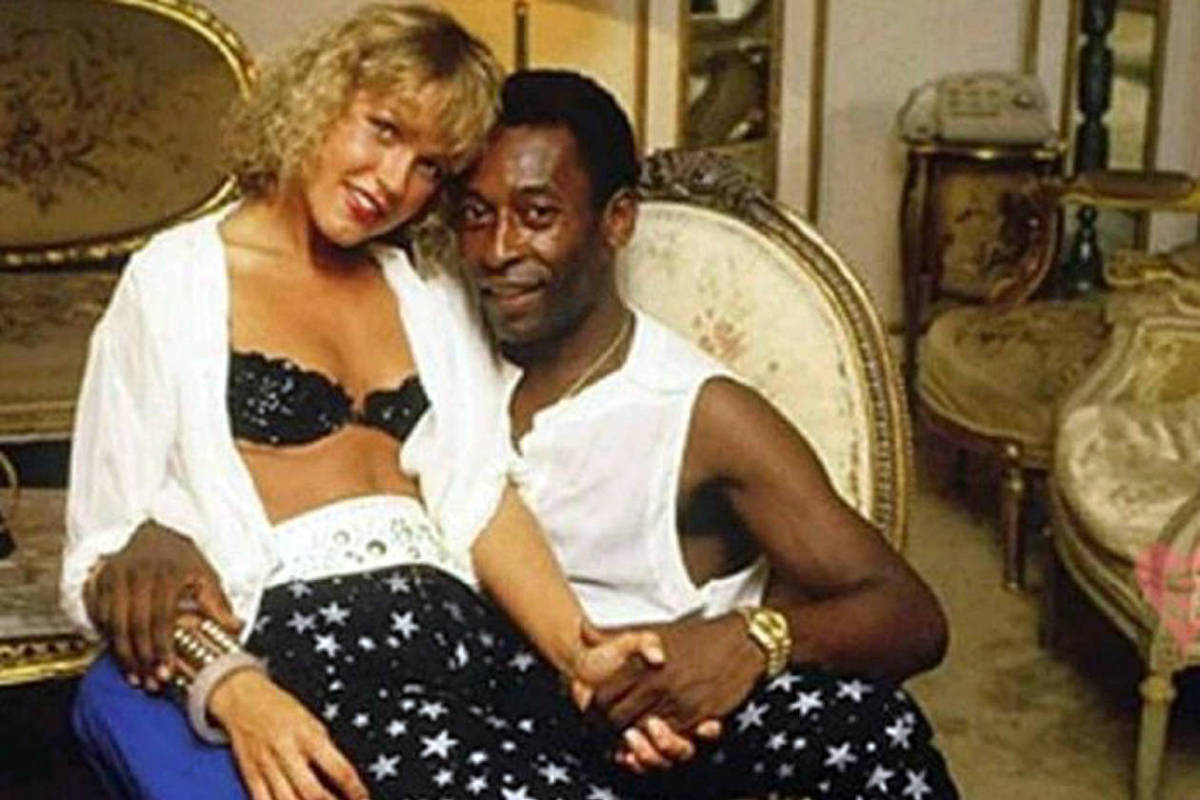 Ex-player’s girlfriend for six years, Xuxa Meneghel spoke hours after learning of Pelé’s death this Thursday (29). The presenter used a social network to pay condolences to the family of the king of football.

“Márcia, Kely, Edinho, Jennifer, Joshua, Celeste, family (children of the heart), grandchildren, nephews, Lucia… be less heavy… Márcia, may God give you the lap you need”, he wrote.

The two met in 1980, when Xuxa was 17 years old, and he, 41, after posing together in a photo shoot for a cover of the extinct magazine “Manchete”. In an interview with the podcast “Papagaio Falante”, in April, she said that the relationship between the two was not smooth and that the player had a “double personality”.

“He was from 17 to 23. He has a split personality, speaks in the third person. I fell in love with Dico (nickname), who was passionate, he was family. (…) But sometimes (he) arrived with a shirt stained with lipstick It said: ‘these women keep wanting to grab Pelé’. I was very young. It wasn’t easy at all”, she vented during the interview.

Facebook
Twitter
Pinterest
WhatsApp
Previous article
Panel SA: Restaurants go on alert after bankruptcy of outsourced iFood
Next article
Ministries linked to the economy rise from 9 to 17 and are dominated by parties