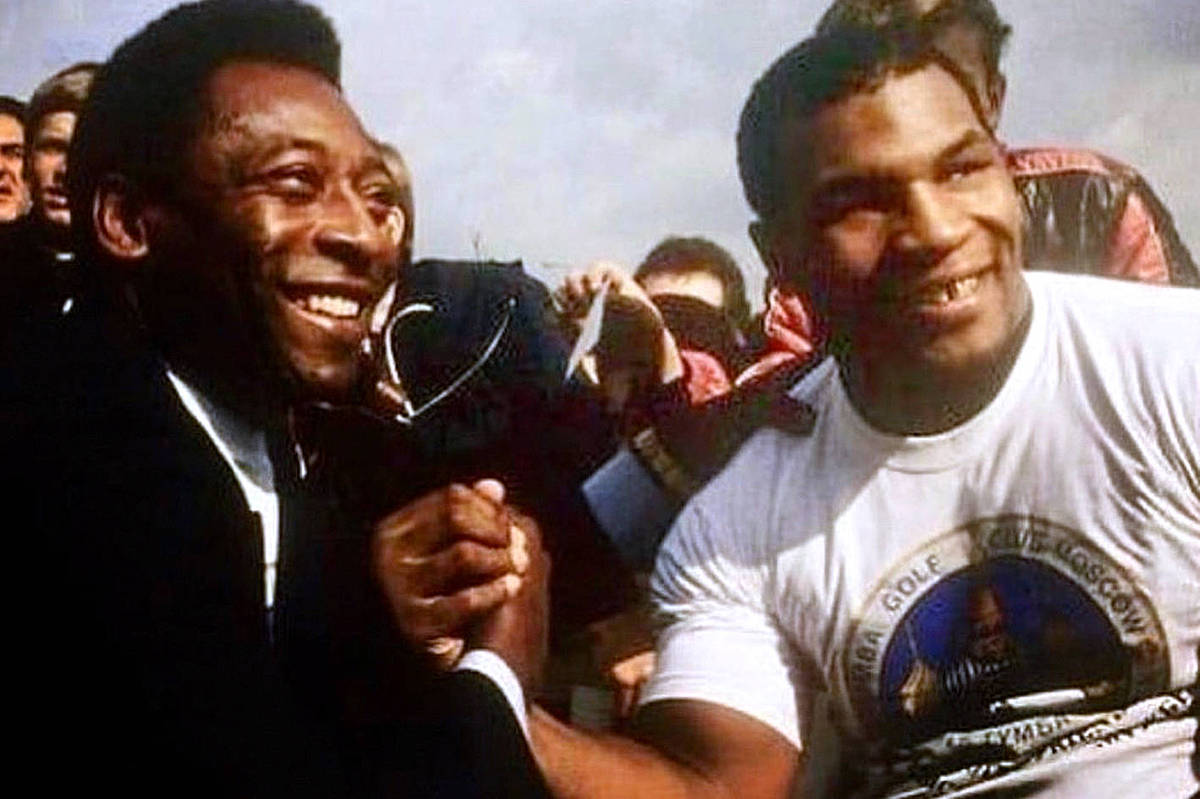 Tyson says Pele was kind and caring; see other repercussions of the King’s death

World personalities, and not just football, have been manifesting themselves on social networks about the death of Pelé at the age of 82, last Thursday (29).

Former US boxer Mike Tyson posted this Friday (30) on his Instagram account a photo of himself with the King, accompanied by the following message: “I was 21 years old and I was living the dream of meeting one of the greats. He he was a kind and caring man, never had anything bad to say about anyone. Rest in peace”.

Like Pelé, Tyson also reached the peak of his career at a very young age. In 1986, at the age of 20, he was already world champion – in his case, heavyweight.

Roberto Rivellino, a former Corinthians star who faced Pelé several times in the 1970s, posted a photo in his profile image in which he and Pelé appear from the back, both with the number 10, in a match between their clubs.

Next to the phrase “Your place beside God. My eternal king. Rest in peace”, he published a video with the tribute made with drones to Pelé during the Qatar Cup. On that occasion, after the number 10 shirt with the name Pelé appeared in the sky, it read: “Pelé, get well soon”.