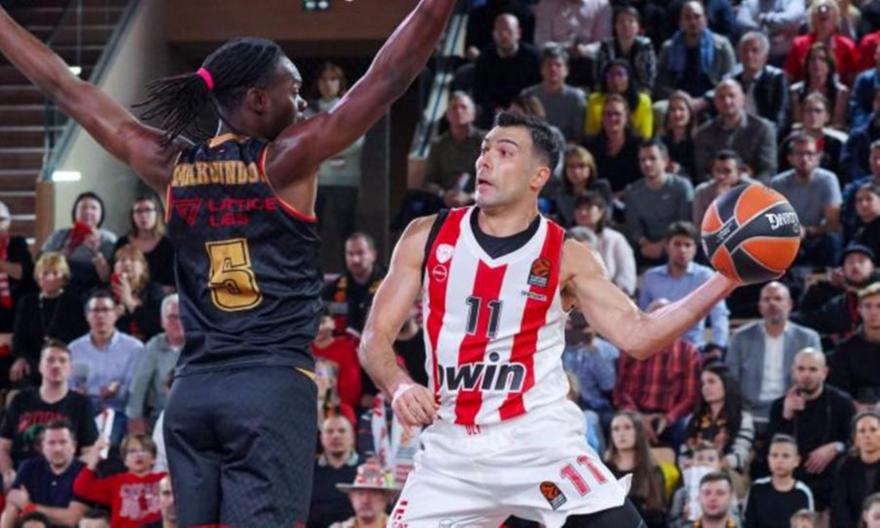 Sloukas: “We made mistakes and lost our concentration”

Kostas Sloukas stressed that there are no easy matches in this year’s Euroleague and believes that Olympiacos faced an offensive problem throughout the match against Monaco, they stood on ten missed shots and 16 mistakes and that they should not have waited for the last phase to win, demanding victory in Bologna.

Analytically: “There is no easy match in the Euroleague, whether we start well or not. It takes time. The game was decided on our mistakes and lack of concentration. Our problem was clearly aggressive. We made this year’s record for mistakes with 16. That was a problem.”

For the reason for the defeat: “They’re an athletic team, but we missed ten shots, two putts, we could have won the game. That’s where the match was decided. In the end, anything is possible. Sometimes you win and sometimes you lose, sometimes I’ve put it in, sometimes I’ve lost it. The game should not have reached the final stage. We had a chance to finish it earlier.”

For the match with Virtus Bologna: “Our goal is the top four. We’re moving on, it was a bad result and we have to look to get the win as it’s a pivotal game. We have to react and show character.”