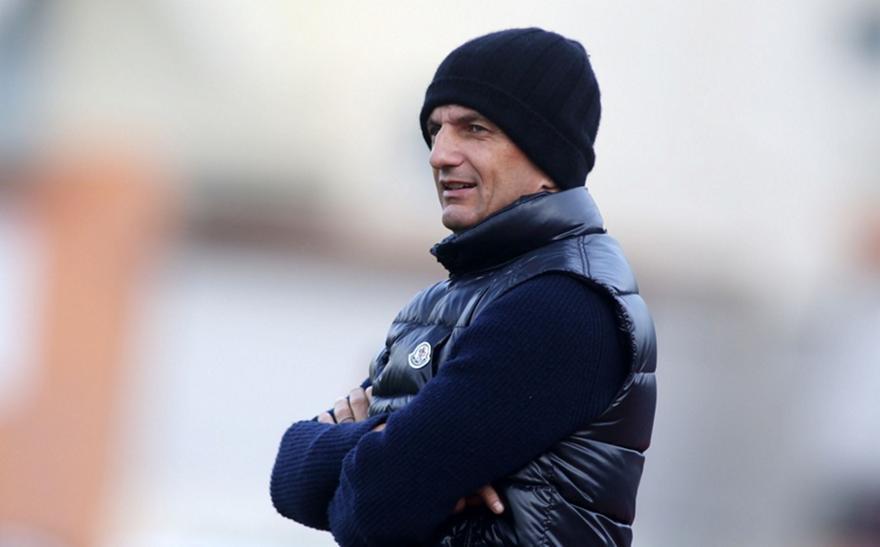 PAOK: Little room for changes ahead of Panathinaikos

THE PAOK today completes the preparation for the first quarter-final of the Cup with Panathinaikos, which will take place on Wednesday in Toumba (20:30). Ideally o Razvan Lucescu he would like to manage his roster, since there are two more matches with the “greens” at Leoforo, for the championship on Sunday and then the rematch for the Cup. However, the many absences leave no room for flexibility for the Romanian technician.

Practically out of action are seven players, El Kaduri, Tsaoussis, Soares, Qualiata (individual yesterday), Murg (treatment), Kurtic (special program) and Lyratzis (operated last week). This is what Lucescu looks like difficult to proceed in more than one change in the basic shape he chooses. After all, the Cup is a goal for PAOK, which wants to continue its good tradition in the institution and get revenge from the “greens” for last year’s lost final.

The most likely change to the basic scheme is to use o Nanny instead of Schwab in the center and flanking Douglas. There will hardly be any changes in the other positions, while the newly acquired Tyson he is expected to be included in the squad, with the most likely scenario of him making his debut coming off the bench. The Brazilian, who can play behind the forward as well as on the wings, is in pretty good physical shape, even if he lacks pace, having played in matches since November 13.

Facebook
Twitter
Pinterest
WhatsApp
Previous article
Kiev pushes for tanks. Will Berlin give in?
Next article
Qatargate: Today the decision on the release or not of Eva Kaili – What will she support?