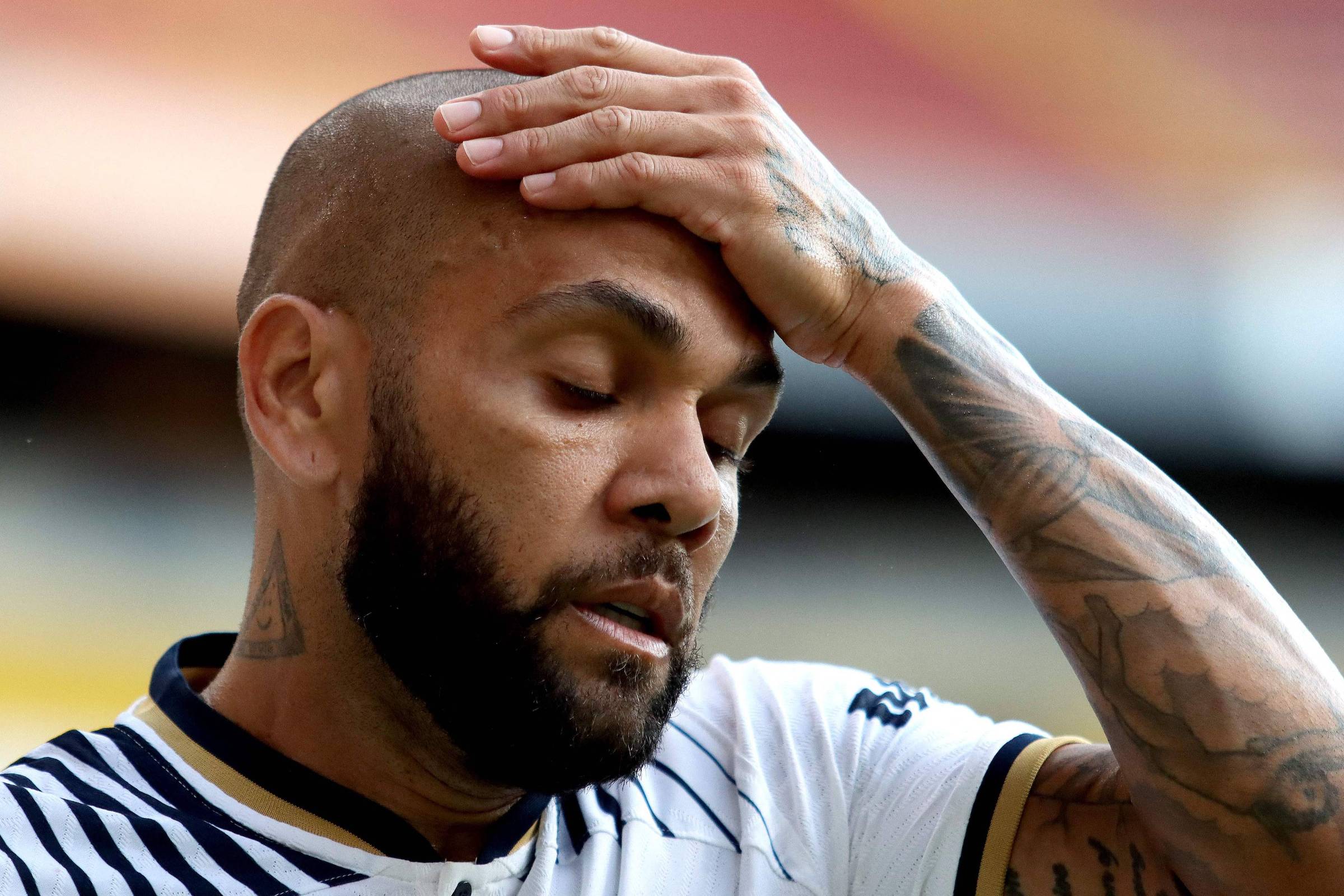 Pumas, from Mexico, announced this Friday (20) the termination of the contract of right-back Daniel Alves, 39, who had preventive detention decreed in Spain for sexual assault.

“The Universidad Nacional club has taken the decision to terminate the employment contract with the player for just cause,” Pumas president Leopoldo Silva said in a statement to the press.

“With this decision, the club reiterates its commitment not to tolerate acts by any member of our institution, whoever it may be, that violate the university spirit and its values. The Universidad Nacional club is an institution that promotes respect, integrity , worthy and professional of its men and women, on and off the field”, added the manager.

Daniel Alves arrived at Pumas as a reinforcement for the Mexican Championship in 2022 and had a contract until June of this year. The Brazilian made 13 appearances for the team and provided five assists, without scoring.

The player was taken at the beginning of the Spanish night this Friday (20) to the Brians 1 penitentiary center, on the northwest outskirts of Barcelona.

In the afternoon, his preventive detention and without the possibility of bail was determined by a judge due to the accusation of sexual assault against a young woman of 23 years in a nightclub in Barcelona on the night of 30 to 31 December. Alves denies the aggression.

The arrest took place after the player’s testimony in the City of Justice in Barcelona. He contradicted himself by saying, now, that he had a consensual relationship with the alleged victim. Earlier, he had said that he had not touched her.

He will spend the next few days in the module reserved for detainees in the process of entry. Next week, it should be directed to another part of the chain.