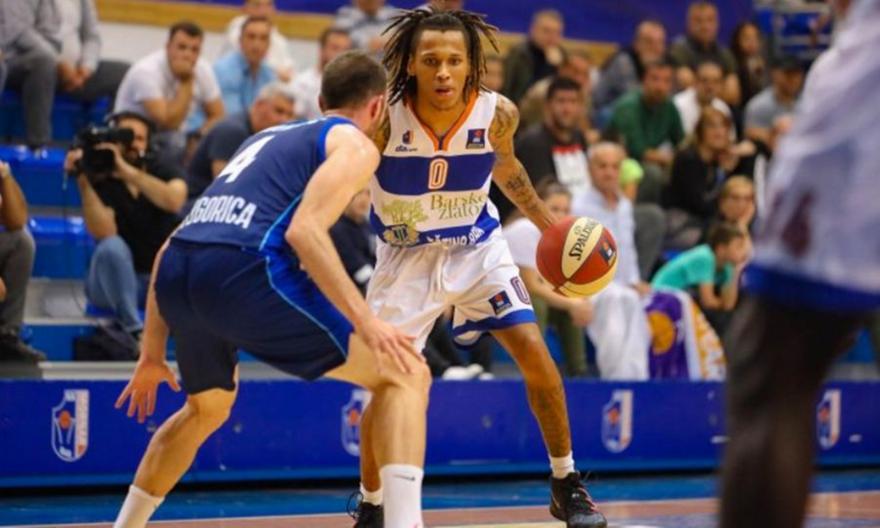 Galatasaray, opponent of AEK in the BCL, got the “basketball machine” Fats Russell

She might have lost him De Bost who went to Villerban, but replaced him… and on top of that, Galatasaray.

The team of Andreas Pistiolis announced his acquisition Fats Russella 24-year-old American guard who had attracted attention due to his performances in the Adriatic League.

Specifically, Russell competing with MornarMontenegrin team, has been Adriatic’s leading scorer so far, averaging 26.8 points per game, while creatively he hasn’t fared too well with an average of 7.3 assists.

In fact, the American broke two great records, after becoming the first to start in Adriatic league with two consecutive 40s, while he also broke the record for most points in a match with 47!

It is a given that the level at Galatasaray now it will be increased and it will take an adjustment period, however it is certain that o Fats Russell will be another “headache” for her AEKwho will face the Turkish team in the “16” of the BCL.

Facebook
Twitter
Pinterest
WhatsApp
Previous article
Pique: He regretted breaking up with Shakira – He wanted them to get back together, but he “ate” a door
Next article
Poyet on Giakoumakis: “He will be in the national team wherever he goes”!