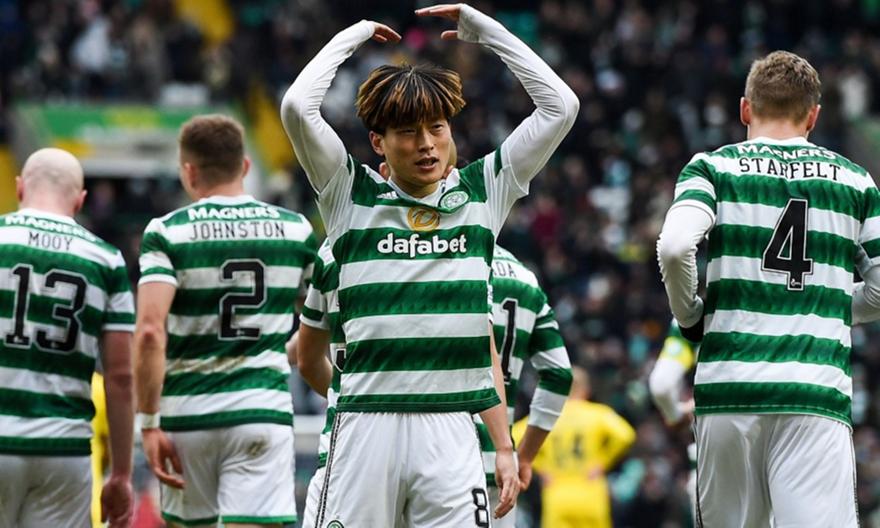 Celtic easily into the “16” of the Cup – Rangers needed it…

She had an easy afternoon in the game against Morton for the round of 32 of the Scottish Cup. Celtic. Angelos Postecoglou’s team prevailed 5-0, taking a walk against the second-rate team.

Mowi opened the scoring for the home side with a well-placed penalty in the 18th minute, with Foruhashi doubling his team’s tally three minutes later. The Celts didn’t let their foot off the gas, with the half ending 4-0, with Turnbull (42′) and Furuhashi again (45’+1′) finding the target.

In the 84th minute, it was Aaron Mowi’s turn to score a second personal goal, “writing” the final 5-0. It is recalled that Giorgos Giakoumakis was left out of the mission, with Angelos Postecoglou explaining what is happening with the Greek center forward, after the end of the match.

It took them, but qualification for the “16” was secured by rangers, which prevailed 1-0 at the home of St. Johnstone. The goal for the Protestants was achieved by Barisic in the 45th minute of the match.