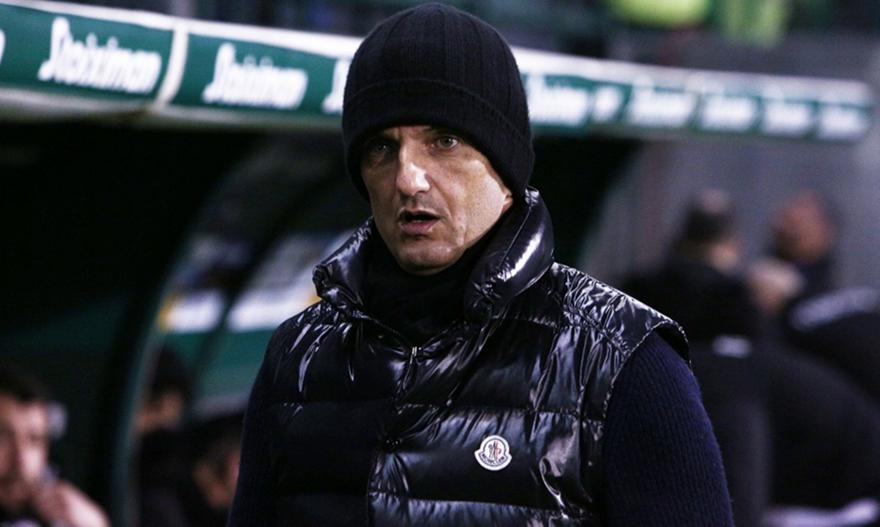 Tsorbatzoglou: “Everyone is happy at PAOK – Larin replied negatively”

About the next day at PAOK after the victory (0-3) against Panathinaikos, the reporter of Dikefalos spoke on the air of News Bulletin 247. Dimitris Tsorbatzoglou.

“The development of the football team is the pride of PAOK. The result always matters. They fought even with themselves to focus on this plan which is in its development. Let’s see how he will manage players like Constantelias. Since the break, PAOK has been playing properly and well, but I don’t know where it will end up because it has lost ground. He has some irreplaceable players, where the derby has reached its peak, everyone is happy, everyone has a vision.

Thursday’s match must take advantage of it, no absentee returns. Felipe Soares returns to training tomorrow, he is expected to join the squad but he will not play, he will enter for Monday’s match where Douglas will be missing who will be serving his time,” he said among other things.

About the transcripts he said: “Transcriptionally, he will make a big effort to make any moves that do not affect the dressing room. Larin answered in the negative, we’ll see if something else will be found because PAOK is looking for a forward.”

Listen to everything the PAOK reporter had to say below:

Facebook
Twitter
Pinterest
WhatsApp
Previous article
Monterey Park Massacre Suspect Home Searched – He May Have Targeted His Ex
Next article
Russian embassy in Athens: Greece and Cyprus were friends, the transition to the camp of anti-Russian reactions is strange