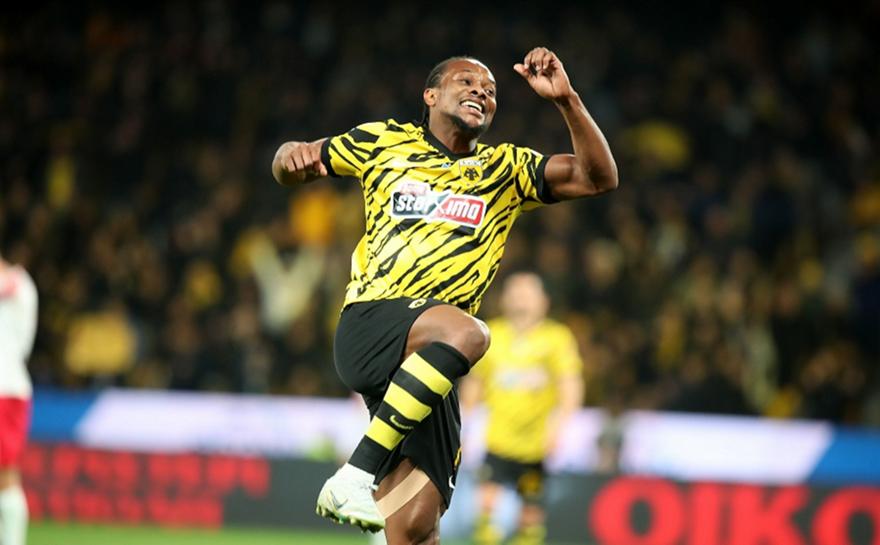 Tsakiris: Livai’s mind ahead of Mars – It’s funny that AEK should deal with Olympiakos’ letter

AEK faces the team of Serres away from home for the Cup in the return match in favor of 3-0 and the Matias Almeida will make many changes. In the “yellow and black” camp, they have the difficult game with Aris that follows, but also the 25-year-old ace, who is racing to play.

“Thoughts regarding the showdown with Mars go to Levi Garcia. We will wait until the end of the week to see if he will train normally“, pointed out George Tsakiris through the show “Newsroom” of Tasos Nikolopoulos and Nikos Zervas to News Bulletin 247.

At the same time, he emphasized that there has been no reaction from AEK regarding Olympiakos’ letter to EPO regarding the nomination of “Opap Arena” to host the Conference League final in 2024.It will be funny if AEK gets involved. It is a newly built stadium and that is why this nomination exists. There is no more. We are talking about a final in the summer of 2024, the stadium will be 100% completed in terms of its issues. It’s… cool to talk about. AEK does not need to do it either“, the Union reporter pointed out.