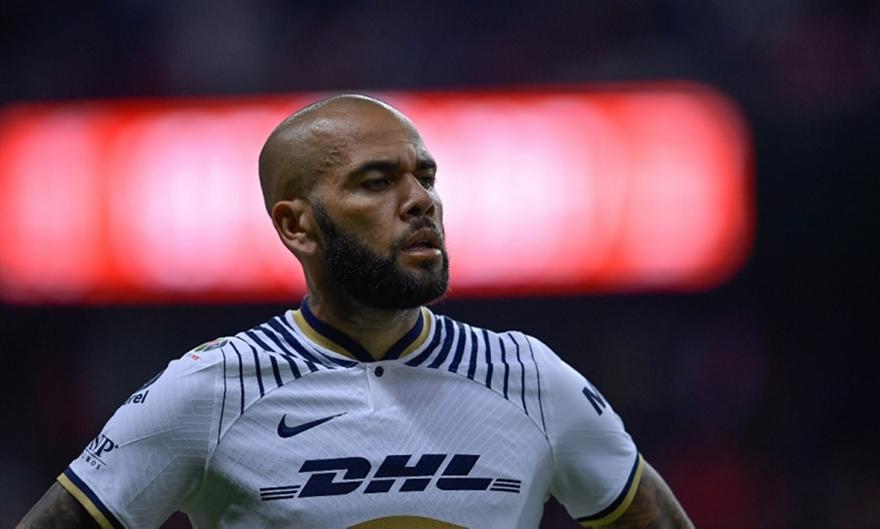 A tattoo on Dani Alves’ stomach was enough for the Spanish authorities to decide to jail the former Barcelona defender, among others.

Specifically, as reported by Spanish media, the 23-year-old victim described in every detail a tattoo that the Brazilian football player has low on his abdomen, which comes in completely contradicting the versions he gave himself in his testimony. The 39-year-old defender mentioned that he was sitting on the toilet and the girl was sitting on him, which is not true, as the 23-year-old would not have been able to distinguish the tattoo and describe it in such detail.

Dani Alves presented two more versions, which apparently did not convince the authorities, since they did not agree with the security cameras of the nightclub, as a result of which it was decided to take him to prison.

?? ?The tattoo that complicates everything!

?? The victim of alleged sexual abuse on the part of Dani Alves made a strong confession that he left in evidence for the footballer.