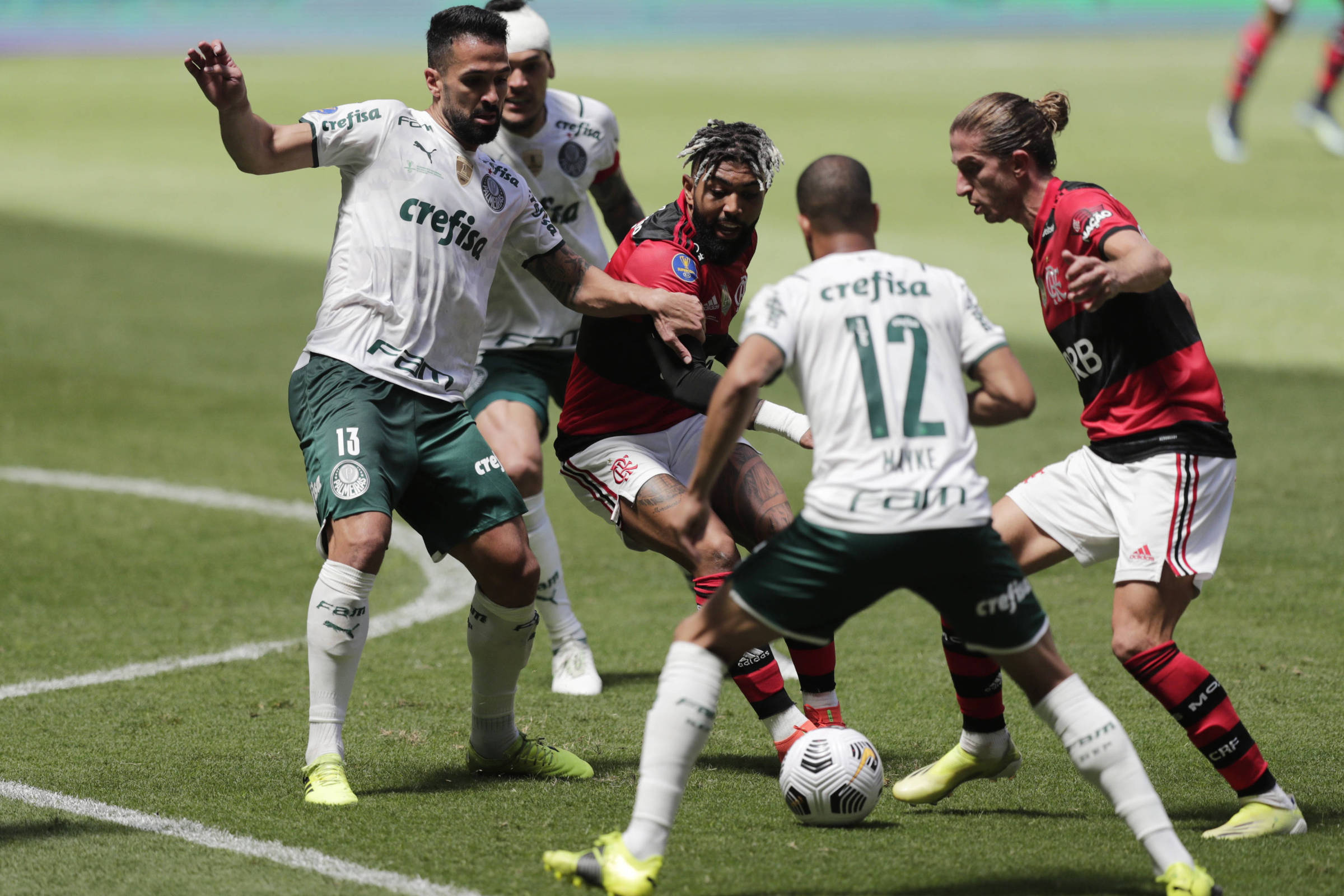 Opinion – Juca Kfouri: The first ‘game of the year’

Flamengo and Palmeiras will compete again in the Brazilian Super Cup, this Saturday (28), at Mané Garrincha, in Brasília.

The first piece of good news surrounding the decision is the absence of the genocidal escapee.

The second is in anticipation of a good show, as both did in the same stadium two years ago, with an excellent level in the 2-2 draw and the carioca victory from the penalty mark, which kills from the heart, in April 2021, still in the middle of the pandemic , without fans, with beautiful goals from Raphael Veiga and Dom Arrascaeta.

It was still the beginning of the season, Flamengo had played more times than Palmeiras, and even so, the technical level was surprising.

Now each has played three games with most of the starters and it is absurd to demand much from the two best protagonists in Brazilian football for some time, with the intrusion of Atlético Mineiro.

Of the red-black stars and alviverdes in the match two years ago, only Bruno Henrique and Gustavo Scarpa will be absent, and the latter was, at the time, a substitute.

It will be the sixth edition of the Super Cup, a cup treated as an opening party in Europe and oversized here, because that’s how we Brazilians are exaggerated.

In the last century, in 1990/91, Grêmio and Corinthians won, in disputes with Vasco and Flamengo, but nobody gave a ball. So much so that it was only played again in 2020 and since then Flamengo has been in all of them.

He beat Athletico Paranaense, Palmeiras and lost to Atlético Mineiro.

Flamengo appears to be more ready for the final, reinforced by Gerson, back in Gávea, and present in 2021.

Palmeiras lost Danilo and Scarpa, and as Mancha Alviverde also lost money from the club’s millionaire agent, the fans are already up in arms after the team’s first three weak performances of the season, another exaggeration of our own.

Abel Ferreira was at Palmeiras when the cup escaped in the Federal District and will meet fellow countryman Vitor Pereira thirsty for revenge after so much humiliation in the São Paulo derbis – three defeats in three classics, one of them in Itaquera and a crushing 3-0 in Casa Verde .

It will be the fourth time that the two teams decide cups.

Flamengo won the Mercosur Cup in 1999 and the Brazilian Super Cup in 2021.

But Palmeiras won the really relevant decision, the Libertadores of America, also in 2021.

And it will be the 125th match between the heirs of Ademir da Guia and Zico, with an emerald advantage by 47 to 42.

But, there’s always this annoying thing, in recent times the parish is from São Paulo, with five defeats and only one victory, in addition to one of the draws being the Supercup decision.

In fact, however, the Gávea team challenges the Parque Antárctica team much more and the dispute between financial and technical power made the derby special.

The peanut class, which was so quiet, will be silent again with the green title and will make hell of “Leila, incompetent, took Palmeiras to play president”, if she loses.

The Nation, if they win, will alert “Real Madrid, it can wait, your time will come”.

If not, Pereira, the coach, will go back to being a beast instead of a beast and save the president’s skin, namesake in her last name.