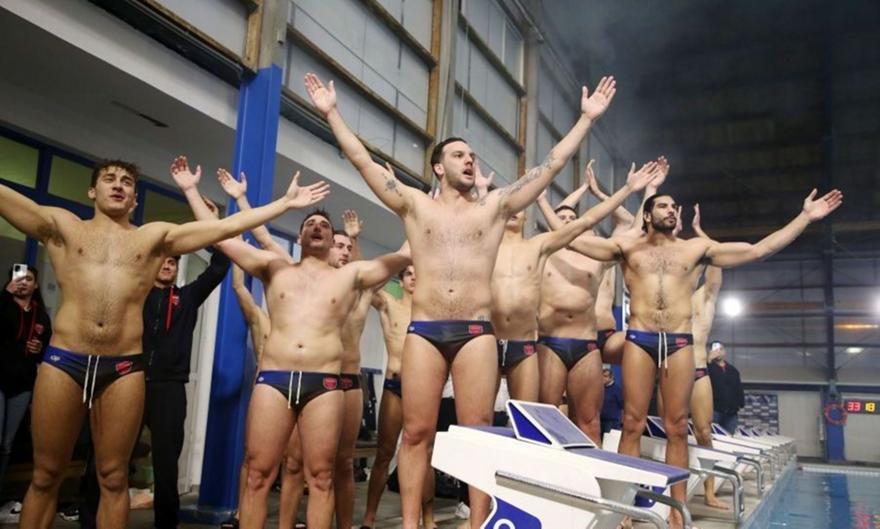 Panionios is approaching the semi-finals

Panionios defeated Oradea 10-5 at the New Smyrna Swimming Pool in the first-ever Euro Cup men’s polo quarter-final and gained a clear lead to qualify for the semi-finals of the competition, ahead of the February 8th rematch in Romania.

Panionios took the lead from the start thanks to their good defense, but they had hasty options in attack, so Oradea was reduced to 5-3 at the end of the second eight minutes.

Two long shots by Kalaitzis and Giuvetsi made it 7-3 at the beginning of the third quarter. The Romanians scored with Sambo after 15 minutes, but Papakos, Giuvetsis and Kopeliadis brought +6 before the final +5.

Facebook
Twitter
Pinterest
WhatsApp
Previous article
Sofia recalled its ambassador to Skopje
Next article
Extensive use of tear gas outside “Vikelidis” – He did not go to the co. Press Pardew