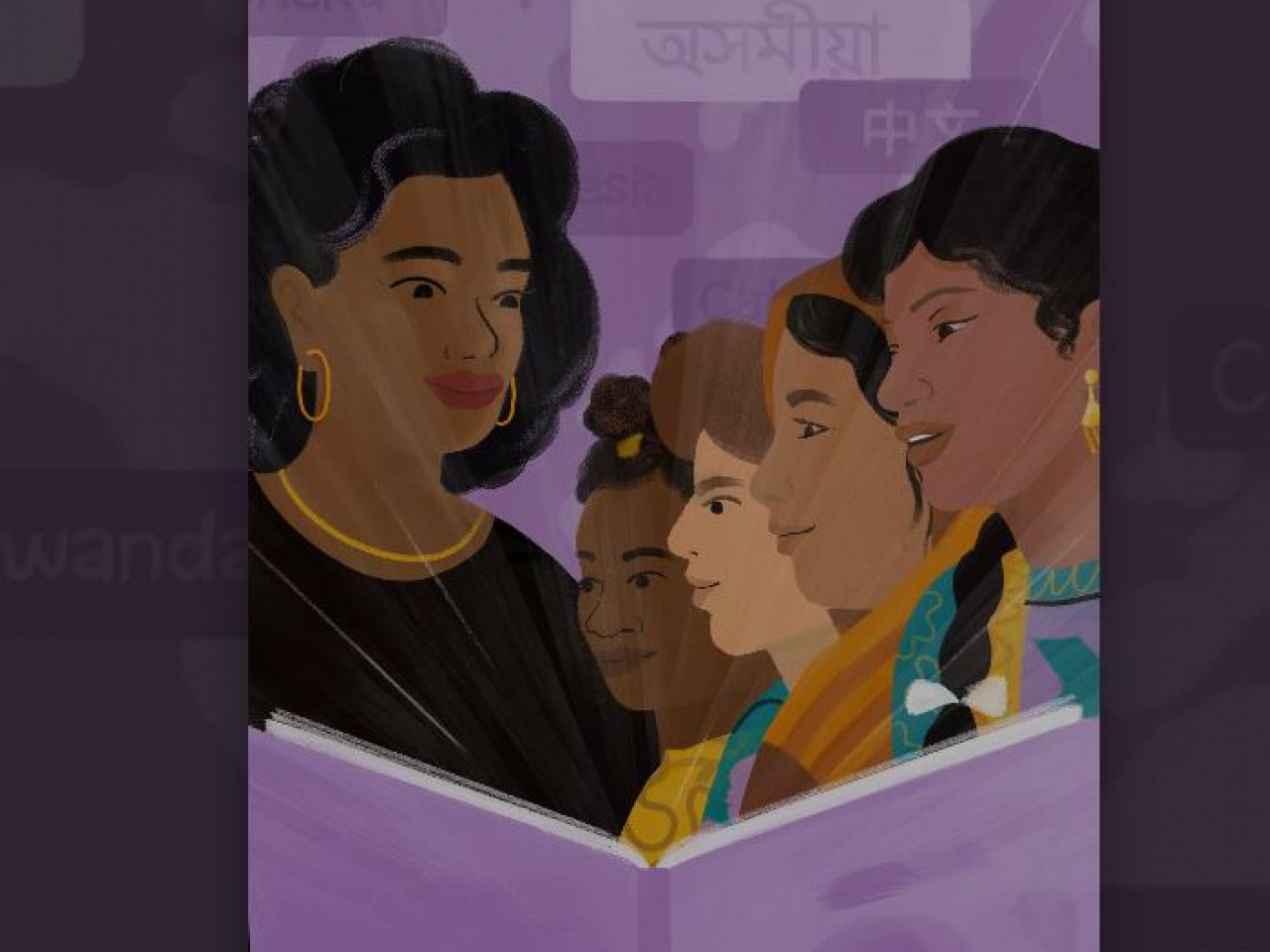 For some African and Indian languages ​​he claims that the improvement in translation quality is over 70% compared to the past!

Meta, the owner of Facebook, has announced that it has created a new artificial intelligence model that can translate 200 different languages.

The company, in fact, claims that the system with the characteristic name “No Language Left Behind – NLLB 200” not only does it translate more languages ​​than its rival systems (Google Translate translates 133 languages ​​and Microsoft Translator 110), but it also does better at translations with a 44% better average quality. For some African and Indian languages ​​he claims that the improvement in translation quality exceeds 70% compared to the past.

In its announcement, Meta points out that “because high-quality translation tools do not exist for hundreds of languages, billions of people today cannot access digital content or fully participate in discussions and online communities in their preferred or national language. This is especially a problem for hundreds of millions of people who speak many African and Asian languages».

For this reason, Meta states that “aiming to help people better connect today and become part of tomorrow’s metaverse, our AI researchers created NLLB, an effort to develop high-quality machine translation capabilities for most of the world’s languages».

Today, the internet is dominated by a few languages ​​(English, Spanish, Mandarin Chinese, Arabic, etc.), but several other languages ​​are experiencing a digital blackout due to the lack of proper translations. The creation of the metaverse, which Facebook and its head Mark Zuckerberg are looking forward to, will be greatly facilitated by the existence of reliable translations between different languages, common and rare, so that, according to Meta, “to democratize access to immersive experiences in digital worlds».

The system has been released with open source code, so that anyone interested can use or improve its “smart” software. One can get an idea of ​​NLLB-200 at: https://nllb.metademolab.com.