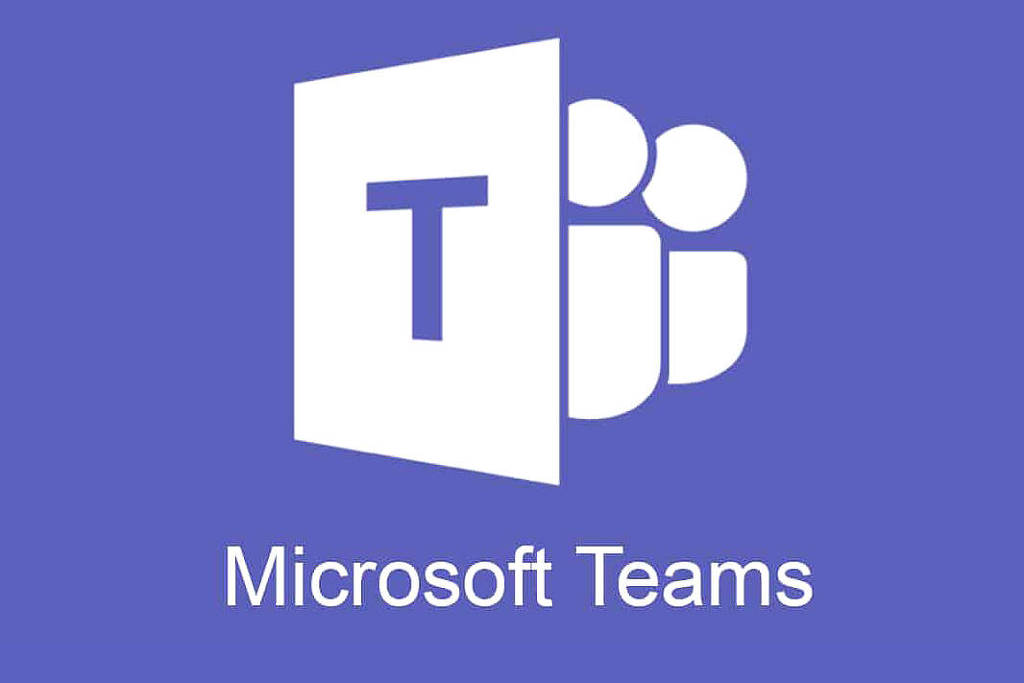 Microsoft takes on Facebook and launches metaverse on Teams

Microsoft has taken its first step towards bringing the metaverse to office life, the latest sign that some of the biggest technology companies see the combination of the digital and physical worlds as one of the most important new trends in computing.

The US software giant said that in the first half of 2022 users of its Teams collaboration software could appear as avatars — or cartoons — in videoconferences. Remote workers will also be able to use their avatars to visit virtual workspaces, which may include replicas of their companies’ offices.

Microsoft’s first moves to blend the virtual and physical worlds are modest compared to the expansive view that Facebook presented last week when it changed its corporate name to Meta to reflect its new focus on the metaverse.

However, Microsoft’s plan is based on the underlying technology known as Mesh, unveiled earlier this year, to handle much more complex virtual interactions on different types of hardware, from PCs to virtual reality headsets. In addition, Microsoft executives said they see the adoption of personal avatars as the first step in a progression that will make workers increasingly comfortable with new forms of virtual interaction that may now seem strange.

“With 250 million people around the world using Teams, avatar adoption will be the first truly metaverse element to feel real,” said Jared Spataro, head of Teams.

Teams has become the software through which many workers communicate with colleagues and access the greatest set of productivity tools from Microsoft. The company said it will integrate its other productivity software into its new virtual experiences — allowing workers to do things like view PowerPoint presentations in the metaverse.

Spataro said the biggest motivation for introducing new types of digital interaction has been the challenges companies face with hybrid work, as some employees return to the office after the pandemic, while others choose to work remotely.

Microsoft said its research has shown that using personal avatars conveys a sense of “presence” that makes meetings more engaging while preventing employees from constantly appearing in front of a camera. Workers who attended a meeting where someone else appeared as an avatar were also more open to using the technology on their own, according to the company.

Appearing as an avatar “looks simple, it just feels like a step, but it’s the kind of step that I think people are ready to take,” Spataro said. “Maybe it’s kind of fun at first.”
The company said it will use AI to make the avatars’ lips appear to pronounce the words and will add facial expressions and gestures.

The step-by-step approach to presenting the metaverse to workers contrasts with the older Facebook’s more revolutionary vision for the future of office meetings. The social networking company recently demonstrated a full virtual reality office experience, with people wearing VR glasses to sit in a virtual room alongside other workers’ avatars.

Comparing the use of Microsoft avatars to jumping straight into full virtual reality meetings, Spataro said: “It’s not as crazy as finding ourselves in a 3D space where we don’t know what to do.”