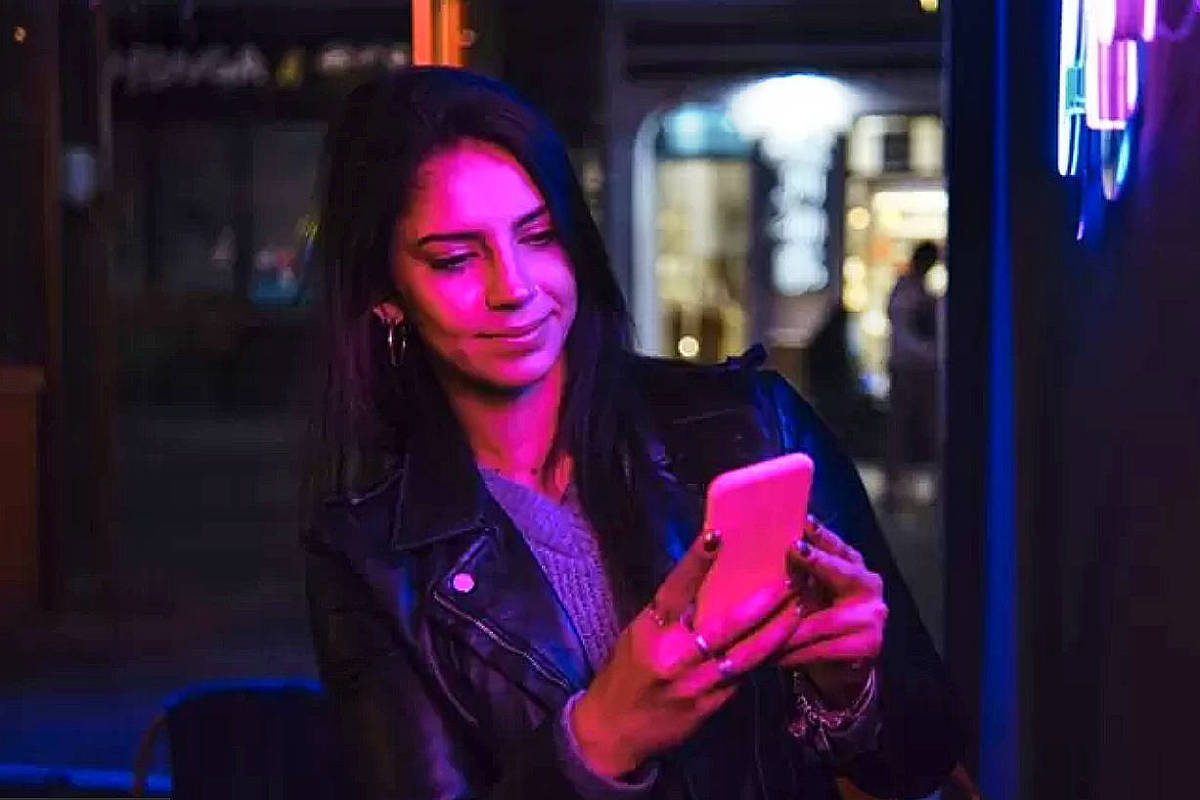 Instagram says the allegations that it uses the “location accuracy” (on Android) or “precise location” (on iOS) function of cell phones to make users’ exact location public are false.

Posts and videos that have gone viral on social media show the “precise location” function in the location settings of phones with iOS and Android operating systems and claim that Instagram uses the function to share the phone’s location with other users in the app.

Some viral posts suggested that this was the result of a recent app or operating system update — but that’s not true.

The feature is something that is present on cell phones regardless of whether the person uses Instagram or not. It gives users the option to improve the device’s location accuracy by using mobile networks such as 4G, Wi-Fi and sensors to calculate the cell’s position.

It is possible to disable the function, but when the feature is disabled, the system only uses GPS to calculate the cell phone’s location.

On iPhones and Apple devices that use iOS, the feature was released in 2020 with iOS 14.

On devices using Android, the feature became available in 2021 with Android 12.

The function is used by Google’s own or Apple’s own apps (in the case of iOS), but it can also be used by other apps that have permission to access the phone’s location.

On iOS it is possible to disable the function as a whole or to withdraw only the permission to use it in some specific applications. For apps where precise location is turned off, only an approximate location is identified and used.

On Android, “local accuracy” is automatically shared with apps that have access to the location.

Although now seen by some as a controversial feature, the function was lauded when it was first released as a way to improve user privacy on mobile devices because it offers an alternative to the general location services app.

For example, while Uber can use the feature to pinpoint your location when calling a ride, on Snapchat it’s used for Snap Map — where users can show their location on a map to other users if they’ve given the app permission.

Some of the viral posts said that due to a new iOS or Instagram update, people could find someone’s exact location when that person posted a photo or story with a general location.

For example, if you posted a general location like a city or a country, people would be able to see exactly where you are like a pin on a map — the pin would point to the street you are on, even if you hadn’t shared it. that address.

Rumors said that the feature was being used by criminals to target people, especially influencers.

The claims have spread as infographics, viral TikToks and memes — with some urging users to turn off accurate location for Instagram right away.

“To be clear, we do not share your location with others. Like other social media companies, we use ‘precise location’ for things like location tags and map features,” says the company, which is controlled by Meta, the same company. from Facebook.

“For example, users with accurate location enabled will see options for locations closer to them when trying to add a location tag to an Instagram story or post.”

Facebook
Twitter
Pinterest
WhatsApp
Previous article
Zaporizhia: Zelensky welcomed the mission of the International Atomic Energy Agency in Kyiv
Next article
Bolsonaro backs off and says ‘banks have lost almost nothing with Pix’