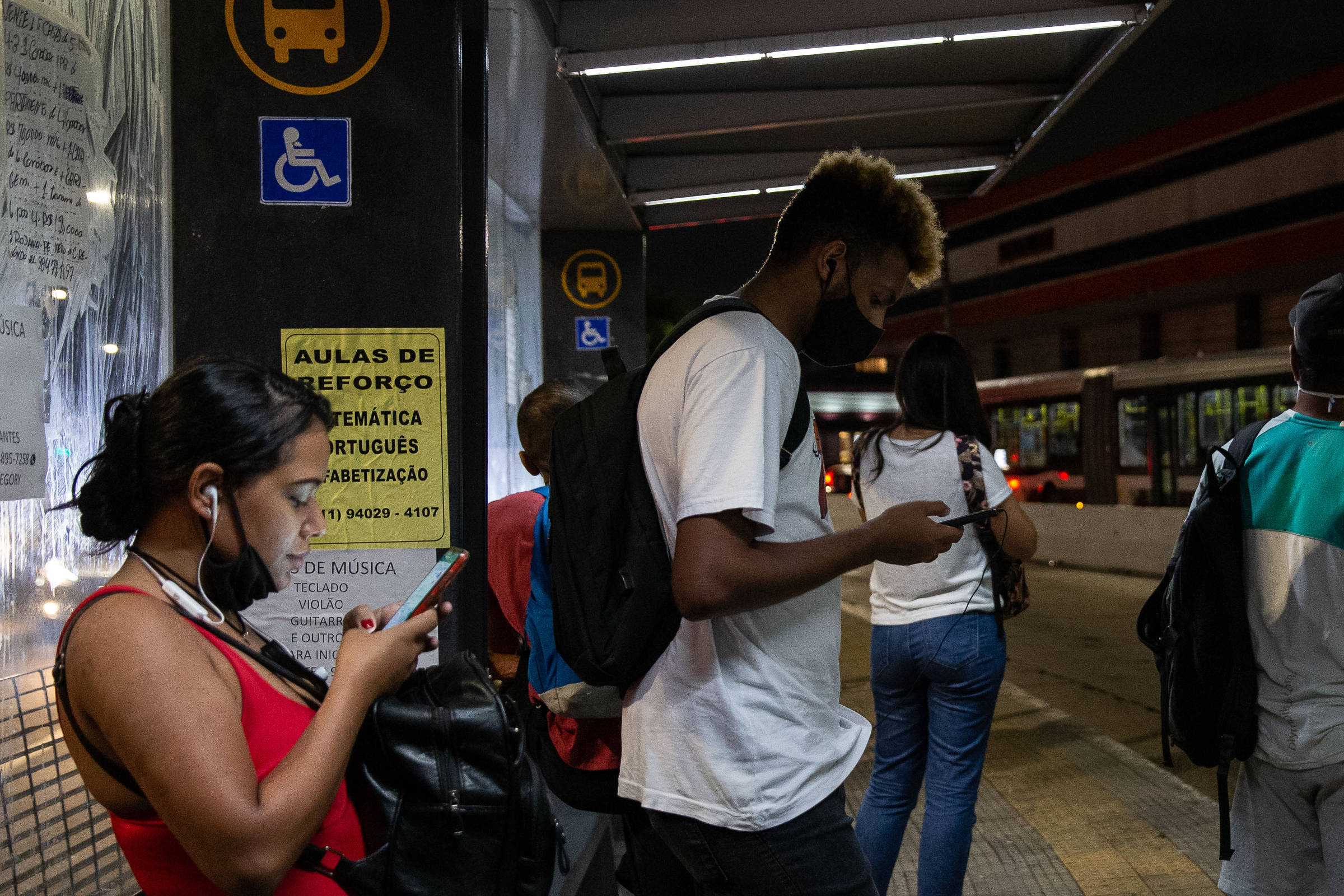 Internet in Brazil is seven times more expensive than in the US, research shows

To hire the cheapest broadband internet plan, a Brazilian worker who receives a minimum wage needs to work for 399 minutes, or 6h40. The period is seven times longer than necessary in the United States.

While Brazil ranks 81st among 117 countries in the broadband internet cost ranking, the United States ranks 7th. There, it only takes 57 minutes of work to have access to a fast and stable connection.

In Armenia, the country ranked first in this category, 18 minutes are enough – twenty times less than here.

Taking into account the cost of mobile internet, Brazil climbs ten positions in the ranking, to 71st place, but still remains below the global average. DQL’s internet cost ranking is based on the minimum wage and the prices of broadband and mobile internet plans in each country.

This is just one of the components of the DQL index, updated annually by Surfshark since 2019. In addition to cost, connection quality, infrastructure, security and government use make up the final value.

In this general index, Brazil ranks 53rd in the world, three positions above the 2021 ranking. In South America, it ranks 4th, behind Chile, Uruguay and Argentina. The first place is Israel, followed by Denmark and Germany.

Separating by categories, Brazil is best placed in connection quality (33rd) and in use by the government (30th). The worst rankings are for internet cost (71st) and security (78th). In infrastructure, the country ranks 62nd.

According to data released by the IBGE (Brazilian Institute of Geography and Statistics) last Friday (16), the proportion of homes in Brazil where there was internet use reached 90% (65.6 million) of the total (72.9 million) in 2021. The slice is equivalent to an increase of 6 percentage points compared to 2019 (84%), before the beginning of the pandemic in the country.

In addition, the institute pointed out that, for the first time in the historical series, which began in 2016, the proportion of households with access to fixed broadband exceeded the proportion of those with mobile internet (3G or 4G).

The fixed signal rose from 78% to 83.5% of homes with a connection. The moving slice, on the other hand, dropped from 81.2% to 79.2%. The increase in fixed broadband may be associated with the dynamics of the pandemic. The health crisis left Brazilians more time at home, which made mobile internet less demanded, according to the IBGE.

Facebook
Twitter
Pinterest
WhatsApp
Previous articleMacron: Russia has lost touch with the rest of the world – It has “found it dark” on all levels
Next articleVassilis Kikilias: Greece gets the seal of the Michelin guide

Robots make French fries faster than humans in the US