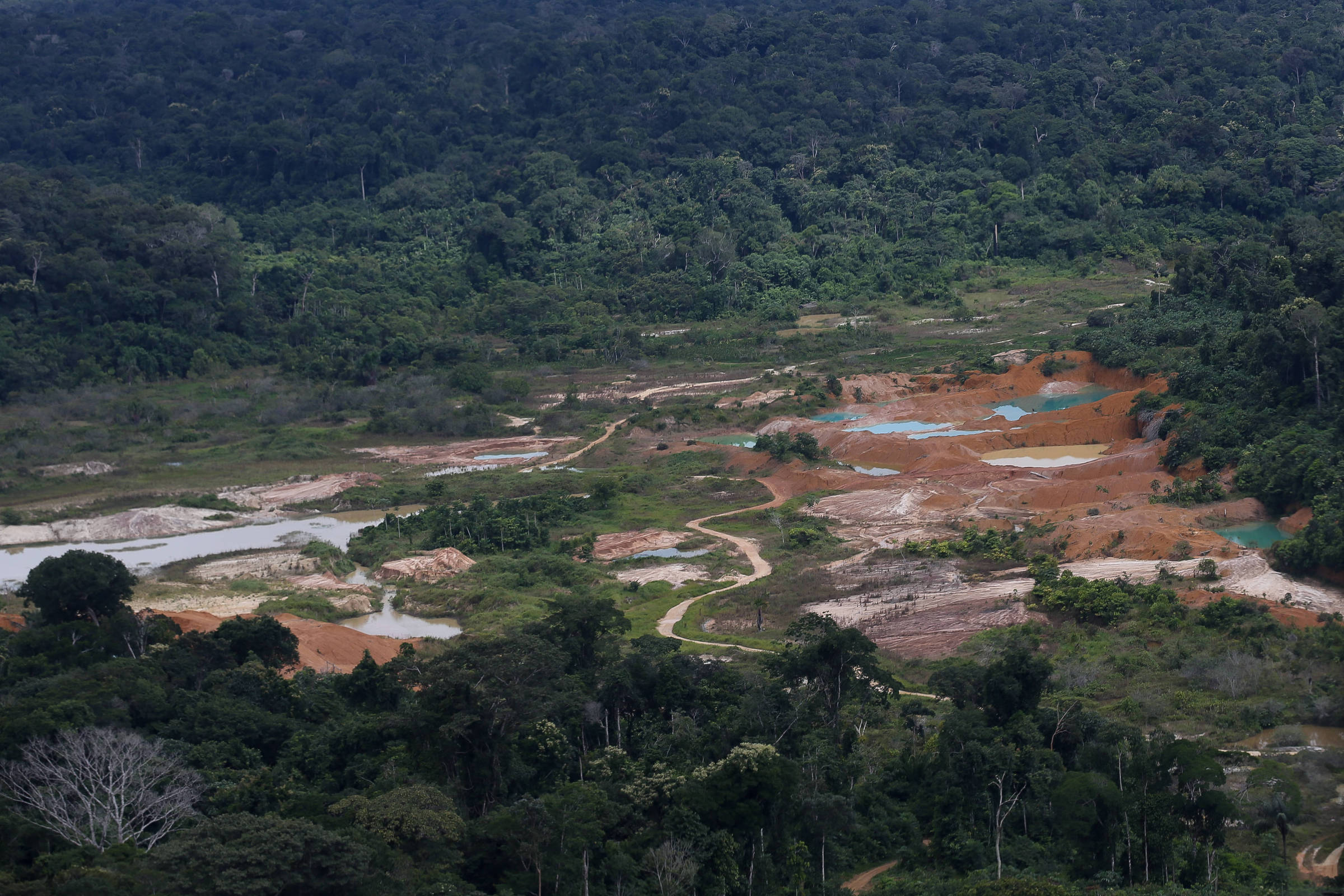 This is the last column of the month, the last chance to have an opinion on next Sunday’s election. Reversing Fernando Henrique Cardoso’s hesitant step on the wall, it is worth noting the reasons for electing someone (everyone knows who), but for shooing away those who are committed to rotting Brazil.

It’s been almost four decades writing about science and the environment, therefore about climate change, deforestation and indigenous peoples. A valiant few comrades carry this coverage forward, but they have seen the last four years an unparalleled setback.

The Amazon rainforest has never been so threatened. The clear cut increased and returned to the five-digit level, in square kilometers, below which it had remained for an entire decade. It is feared that the biome will collapse, interrupting the hydrological pump that irrigates the country.

Indigenous lands succumb to the harassment of invaders, especially prospectors seen as entrepreneurs and heroes in the Planalto. Murder, rape and disease come in the wake of their backhoe loaders. Not an inch of demarcation.

Ibama and ICMBio shackled in the inspection and control mission, eroded from the inside, at the behest of hitmen raised to leaders. The equivalent of installing a racist black person in charge of policies against racial discrimination and in favor of Afro-Brazilian culture.

Police and generals at the top of Funai. A former astronaut selling pillows and trinkets to take care of science, technology and innovation. A dandy herdsman at the Ministry of the Environment. The muse of poison in the Agriculture folder. A devil’s advocate in the MPF.

Rotten band of agribusiness above all, squatters and loggers on top of everyone. Argentinian pastors on the front lines of Pharisaism, entering through the back door of the MEC and the front door of the Alvorada, filling their asses while exhausting the good sense of ladies in Pentecostal trances in the palace.

Irrationalism and denialism prevail. Data is only valid when it confirms what you believe. Fact and opinion are equivalent. If a luminary says that public universities are distinguished by growing marijuana, it is no longer criminal to relegate them to starvation and encourage the brain drain.

A retrograde conversation about public safety favors the arming of the population, that is, that fringe of male chauvinists who feel threatened by assertive and LGBTQIA+ women in plain sight. Surprise! —femicides and homophobia on the rise.

Organized crime by drug trafficking and the decorated family militias celebrate. Weapons and ammunition piled up by CACs quickly reach the hands of the bandits, who will kill more competitors and innocents in the firing line, as well as police officers who fall in an insane war.

Secret budgets fund parliamentary mafias in the center of Congress. Torture is praised, and nothing happens. Electronic voting machines that elected them are slandered, soldiers who barely know how to pilot desks are recruited to supervise them.

Not even in the darkest moments of the military dictatorship did Brazil descend so low, because the generals and their torturers were not elected. Those who today defile the country were chosen by voters. Those with shame on their faces can change all that — in the vote.