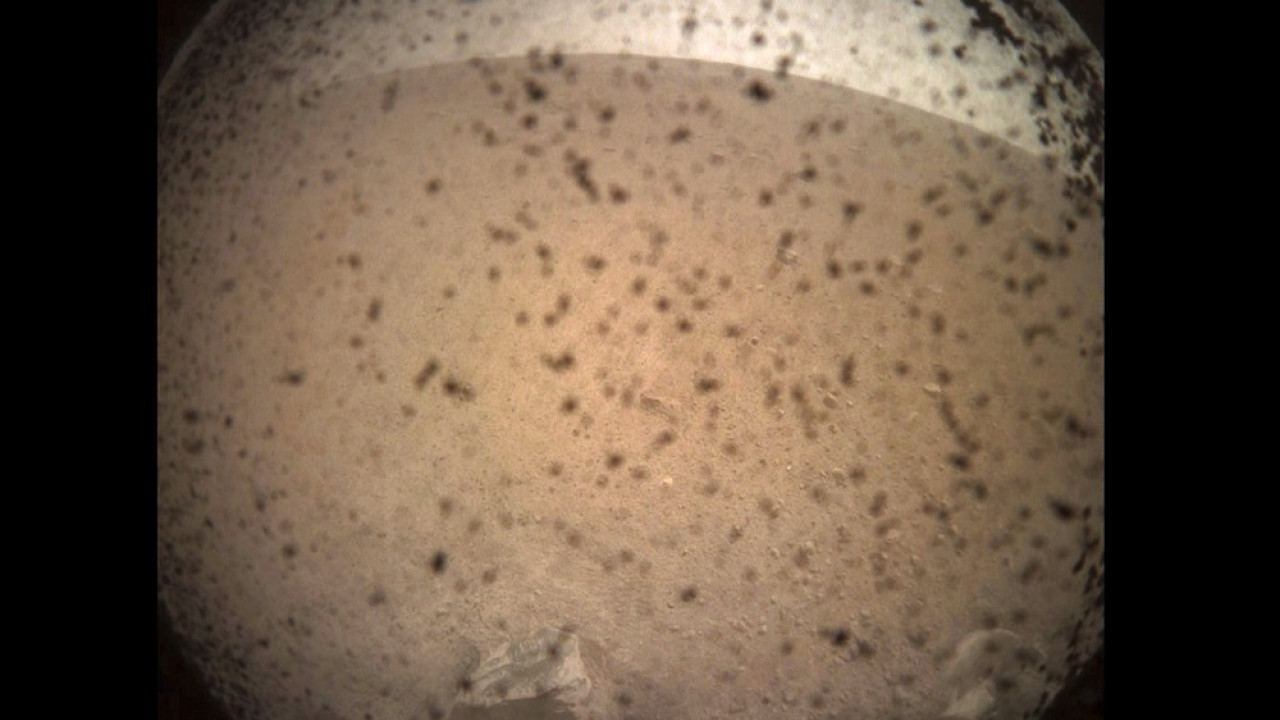 Discarded parts, crashed spacecraft, and those that are intact but inactive and no longer functional are some of the human trash that has ended up on the planet’s surface.

THE Mars it is now scattered with junk man-made objects and unfortunately it does not have a “trash bin” to collect them. Human debris of varying sizes on the neighboring planet is estimated at 7,119 kilograms, or about 7.1 tons.

They come from three sources over the roughly 50 years of planet exploration: discarded parts, crashed spacecraft, and those that are intact but inactive and no longer functional. According to the United Nations Office for Outer Space Affairs, humanity has sent 18 spacecraft to 14 separate missions. Many are still active, but for others Mars has become their “tomb”.

The latest “junk” to be discovered was in mid-August this year, when the US space agency (NASA) announced that the Perseverance rover had found a piece of equipment, a tangled section of netting, that had been ejected during its own landing.

Every mission that attempts to land on the Martian surface smoothly has equipment (heat shield, parachute, etc.) that is discarded during the descent of the craft. When the pre-landing ejecta falls to the ground, it can break into smaller pieces, which are likely to be blown away by strong Martian winds, as was the case with Perseverance’s arrival in 2021. In addition to this rover, other American rovers like Curiosity and Opportunity have run into objects coming from their own landings.

The second largest category of ‘junk’ is the nine idle today space vehicles on the surface of the planet, which are: Mars lander 3, Mars lander 6, Viking 1 lander, Viking 2 lander, Sojourner rover, Beagle 2 lander, Phoenix lander, Spirit rover and Opportunity rover. Most of them are almost intact, so in one sense they could be considered historical ‘relics’ rather than rubbish.

The third category, of wrecked vessels, best qualifies as junk. At least two crashed, while four others were lost shortly before or during their landing, so they should probably be considered fell to pieces e.g. due to their faster than expected descent.

If one adds all of the above, then – according to the robotist’s calculations Cagri Kilic of West Virginia University – the weight of all human constructions sent to ‘Mars, reaches ten tons (9,979 kg). If from this the weight of the spacecrafts in operation up to now (2,860 kg) is subtracted, then there is garbage weighing 7,119 kg.

Some are concerned about the dangers some of this debris could pose to current and future Mars missions. Can e.g. any rover to get involved in such rubbish. Wait, then, until humans take garbage trucks to the “red” planet, when they colonize it.

Facebook
Twitter
Pinterest
WhatsApp
Previous article
Hollande did not mince his words: Erdogan considers twists and turns to be diplomacy – He showed two faces
Next article
The West is putting pressure on Erdogan – How likely is a four-four with Mitsotakis?