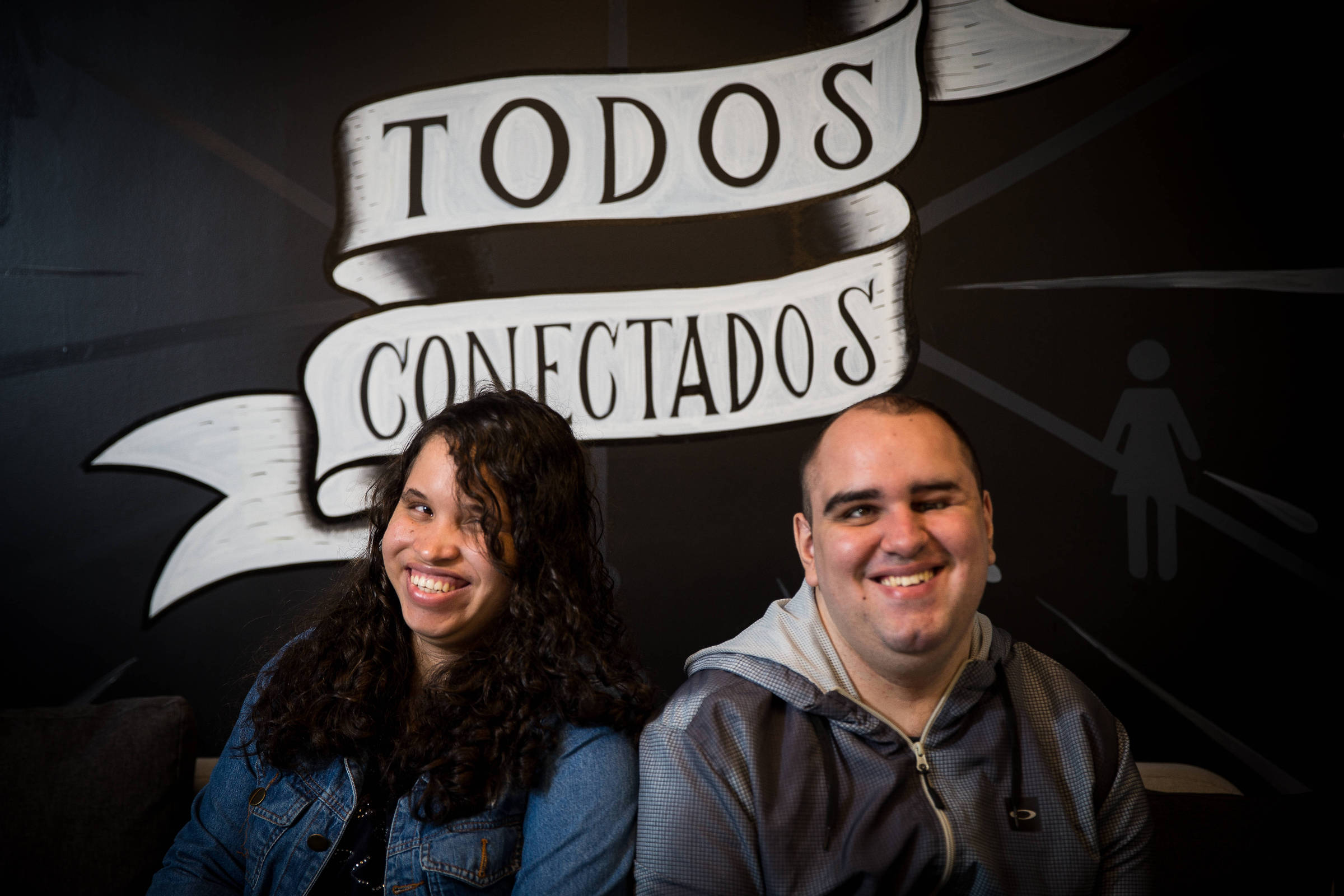 The market is beginning to wake up to the need to invest in digital accessibility and serve all users of its websites and applications, according to experts.

On the one hand, some companies seek to train their teams and create specific groups to address the issue. On the other hand, consultancies specialize in diagnosing and correcting problems and creating job opportunities for people with visual impairments.

This is an audience that is still being poorly served by companies that are on the internet. According to a survey by Movimento Web para Todos in partnership with BigDataCorpi, only 0.46% of active websites in Brazil are adequate in all parameters of digital accessibility.

The index is even lower than that recorded in 2021, when 0.89% succeeded in this criterion. 22 million sites were considered.

Simone Freire, creator of Web Para Todos, attributes the worsening in the result to the increase in the number of small websites created during the pandemic, when restrictive measures and social distancing led to the closing of physical stores. For Freire, those responsible have not yet had contact with the topic.

There are flaws such as not allowing navigation without the use of the mouse by people who are blind or have difficulty handling and the lack of inclusion of texts in the buttons that allow those who cannot see to receive information via software that are screen readers. It is also considered whether or not the site has a description of its images.

According to Freire, making a page more accessible for people with disabilities creates better navigation for all audiences, including elderly people or people with low literacy, as they are simpler and easier for users.

Improved accessibility is also taken into account by search engines when defining which page the user will see first, which can be another incentive to pay attention to the topic, says Freire.

On the website for selling handmade items Elo7, the concern with accessibility came from the employees themselves, according to the company’s president, Erich Egert.

The executive says that, upon being introduced to the topic, the company’s management decided to let employees dedicate part of their time to studying the guidelines to ensure digital accessibility. He claims that without spending a lot, it was possible to get good results using content that is available online. “They showed that it’s possible, with effort, to do this job and it’s not that complicated.”

The company’s team also assesses the maintenance of accessibility quality, says Egert. “From time to time, they turn off the monitors to test if they can browse the sites.”

Elo7 was in third place in the ranking of the consultancy Yaman, indicating the best virtual stores operating in Brazil, behind only Apple and Samsung.

Also in e-commerce, Mercado Livre decided to create a specific area this year to take care of accessibility, says Ângela Faria, leader of diversity and inclusion for Latin America at the company.

According to the executive, the new group is responsible for identifying flaws in other company projects, systematizing processes to avoid errors and training other company professionals. “We want to ensure that our next actions are accessible from the start.”

The companies NTT Data and Yamãn participate in the planning of websites and apps with major banks and retailers to improve their accessibility. They also perform tests to diagnose problems on existing platforms.

The work is always carried out by pairs, formed by a person who can see and another who is visually impaired. The company has 15 employees who are blind or have low vision in the activity.

Murilo Bolonhini Cita, accessibility leader at Yaman, says that each screen of an application goes through 30 validations. Part of them is done by those who cannot see and have the same experience as the user with disabilities and part by the consultant who sees and can evaluate items such as the quality of the fonts used and the contrast between the chosen colors.

NTT Data claims to have more than 50 consultants with disabilities.

Thais Cassano Sibim, the company’s quality manager, says that the search for the service has grown this year. According to her, the market has not yet reached maturity in relation to the subject, but the quest to expand diversity in its staff has given strength to issues related to inclusion and accessibility.

NTT Data consultant Vinícius Ricieri, 23, who is visually impaired, says he is motivated to work to make services available that just a few years ago were not accessible to everyone. “There is no longer that business that the public with disabilities is small and not worth investing in,” he says.

Jéssica Pereira, 25, also a consultant at NTT Data, says it is gratifying to see other blind people able to use a product that has gone through her work to be accessible. And it reinforces that when someone with a visual impairment can easily use an application or website, it is likely that the person will recommend the product to many friends with the same disability.

Source: Web Movement for All