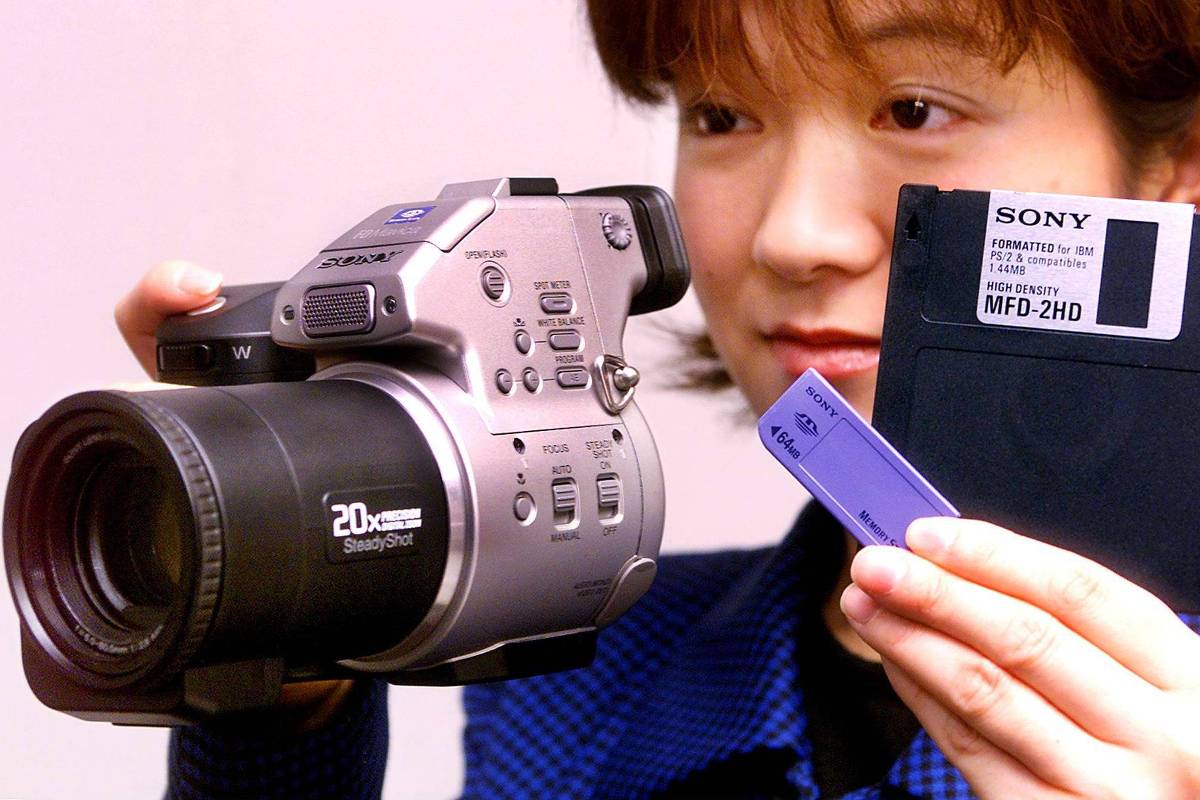 In Japan, country of technology, faxes and floppy disks are still ‘national passions’

A Japanese man recently shared on social media that his daughter had asked him, “Dad, is ‘fax’ a bad word?” The man began by clarifying that the entire word was “facsimile” and that it had nothing to do with the famous four-letter English slur that sounds similar.

He then explained to the girl that the device, which predates the internet, is not only sold in all electronics stores, but is also used in his office, as many of his company’s customers, in the tourism sector, use fax to send internal lists and statistics.

As in other industrialized countries, such as Germany, where the resistance to getting rid of the fax is surprising, the public sector in Japan is the main defender of a technology that, because it has an analog element, paper, gives a sense of security. impossible to achieve in the digital world.

Reliance on the sender’s phone number printed in the margin of a fax message causes many government offices to accept sending documents stamped with a personal identity seal, the Western equivalent of a signature.

The security afforded by the offline operation is the reason cited by Japanese political advisers to request that the request for a meeting with a legislator or deputy be faxed.

In electronics stores in Tokyo, landlines feature modern colors, a variety of button designs and also a fax option. Those who don’t have a fax can go to a 24-hour store, where there is always a corner equipped with a printer that scans the document and sends it by fax.

Another fixation of the Japanese with technologies considered obsolete is the floppy disk and its older brother, the “floppy disk”.

Japan’s Digital Minister Taro Kono made headlines in August this year when he posted on his Twitter account a declaration of war against floppy disks: “About 1,900 applications and official forms require companies to use floppy disks, floppy disk, CD, MD etc. We want to change these regulations so they can be done online”.

There are companies that load payment data on floppy disks and take them to the bank where they process the information to make the transfers.

Sony, for example, stopped producing floppy disks in 2011. So, for those worried about future shortages of the product, a fan of these small files announced on social media that a company in the United States has a stock of half a million unused floppy disks.

The aging of the population and the great distrust of the Japanese when it comes to protecting their personal data appear as the main reasons for maintaining these technologies that were once advanced, but which today can be considered a privilege of those who can live or work indifferent to the speed of the contemporary world. .