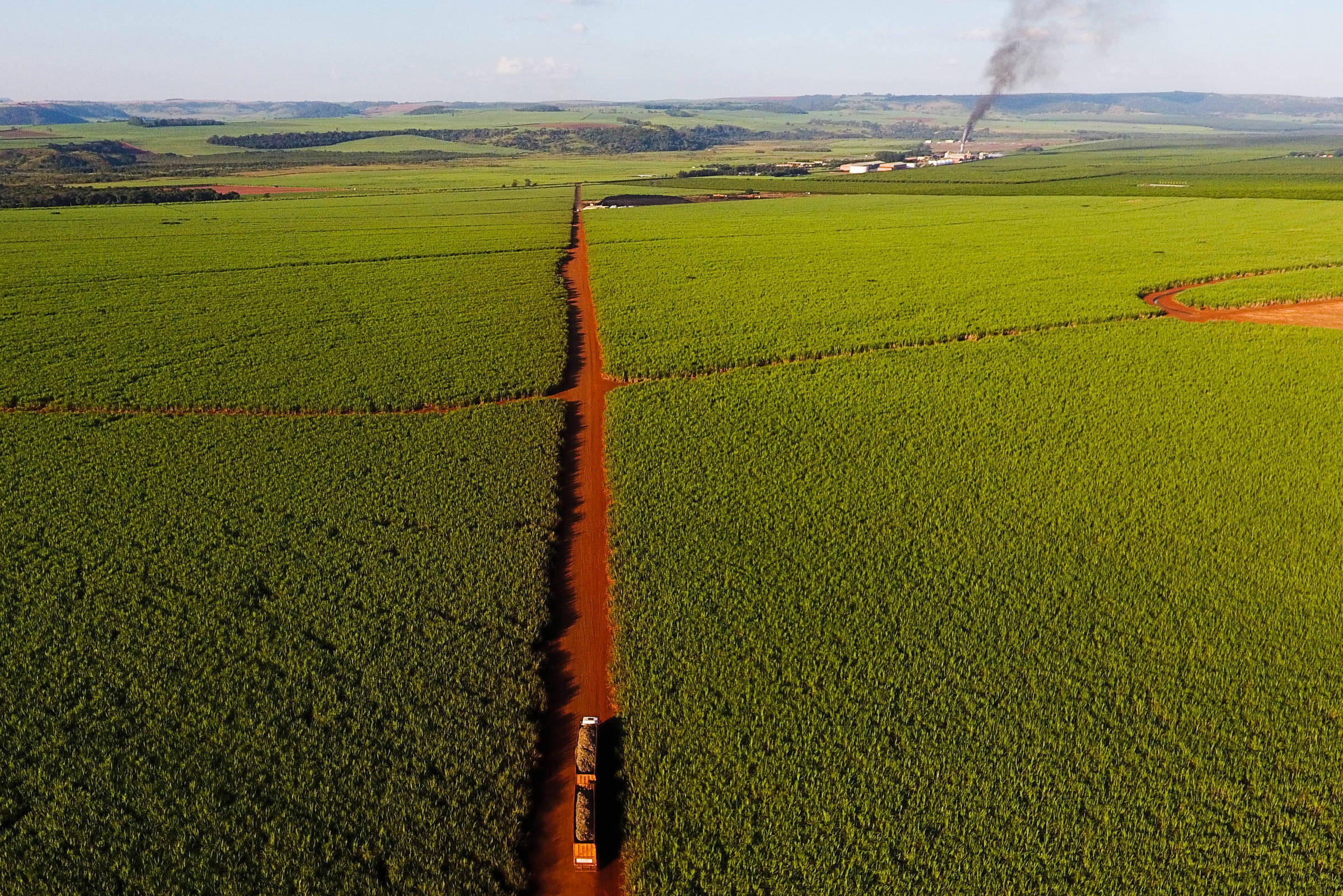 Opinion – Ronaldo Lemos: The future of agribusiness is science

What are the essential elements for a competitive and sustainable agribusiness? Plenty of water, fertile land, sun, science and technology. Of all these, the weight starts to grow for the last two.

The future of agribusiness will not be for those who have the best natural resources, but for those who apply the best science and technology. Competition for seeds, cultivars, know-how and implements.

Brazil knows this. So much so that Brazilian agriculture is one of the most competitive globally, especially because of Embrapa. However, leadership is, by definition, an unstable place.

Other countries are finding that, with science and technology, it is possible to gain more competitiveness in agriculture, advancing in spaces that are currently held by Brazil.

The most recent country to transform science and technology in agriculture into a national priority is an old acquaintance of Brazilian producers: China. In recent years, the country has decided that it no longer wants to rely on imports to ensure its food security.

The country is now home to 20% of the world’s population, but has only 8% of the planet’s arable land. For this reason, an effort was made to increase productivity per hectare. And also for reorganizing the way agricultural production takes place in China.

However, the country’s most ambitious step relates directly to the global agricultural supply chain. This is the acquisition of global agricultural technology giant Syngenta. Of Swiss origin, and still headquartered in Basel, the company was acquired in 2017 for US$43 billion by the company ChemChina (currently Sinochem Holdings). This was the largest international acquisition made by a Chinese company.

Syngenta has a strong presence globally, including in Brazil, in the field of seeds, pesticides, herbicides and other products and cultivars related to soybean, corn and biofuel crops.

In China, the acquisition of the company has sparked a veritable agricultural revolution. The company is developing in the country the so-called MAPs (acronym for Modern Agriculture Platform).

More than 500 MAPs have been implemented in rural areas of the country. In each of them there are always research and learning centers, where the phrase “In Science We Trust” stands out.

Each has a Silicon Valley-like aesthetic and helps local producers develop more “productive, efficient and sustainable” practices. It is also worth remembering that rural production is just one of the segments of agribusiness.

Another fundamental segment, in which Brazil participates little, is that of intellectual property, patents and cultivars. In this field, Syngenta is gigantic. Prior to the acquisition, the company had already assimilated Novartis and the agricultural arm of AstraZeneca.

As a result, it holds numerous patents and cultivars related to corn, soybeans and lettuce, in addition to numerous chemical products. The company even patented a variety of tomato typical of South America before the acquisition, but after much protest the patent was revoked.

Brazilian producers are Syngenta’s customers for several products, many of them essential for crops in the country. And Brazil? Despite being an agricultural power, we dominate only part of the sector.

Will we also compete in intellectual property, in patents, cultivars, inputs and implements? The future of the sector depends on the answer to this question.

Facebook
Twitter
Pinterest
WhatsApp
Previous article
Solz-Biden communication: Putin to withdraw from all of Ukraine
Next article
Opinion – PVC: The Corinthians formula for the final of the Copa do Brasil against Flamengo