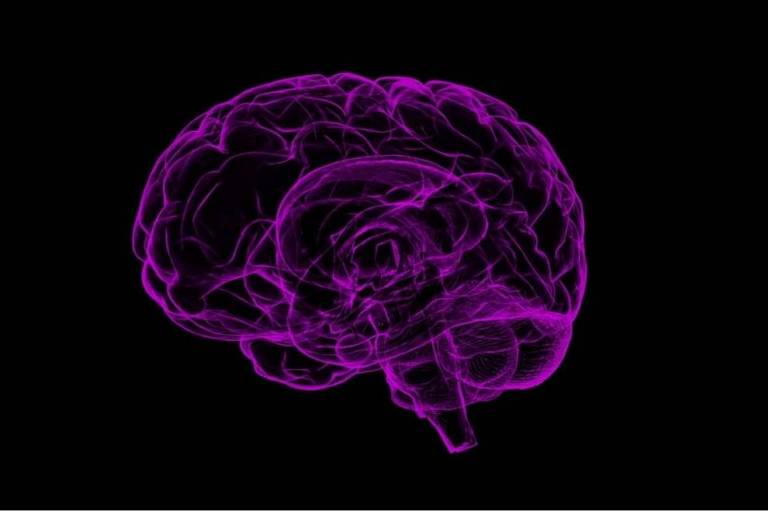 Scientists researching ways to treat psychiatric illnesses have successfully implanted human brain tissue into newborn mice, in which they grow neural connections that stimulate the rodents’ awareness of the outside world.

The experiments at Stanford University in California are the most successful attempts to make human neurons thrive and function within the brains of animals, after more than two decades of research around the world.

In one test, human cells in the brains of mice became electrically active in sync with intermittent puffs of air in their whiskers. In another, pulses of blue light were targeted at human neurons in the hybrid brain to train mice to associate light with the availability of drinking water.

After two weeks, the light directed at human neurons sent the rodents directly into the water source, showing that the implanted cells were engaging with the reward-seeking circuits of the rats’ brains and influencing their behavior in a specific way.

“Our mission is to try to understand psychiatric illness at the biological level so that we can find effective therapies,” said Sergiu Pașca, project leader and professor of psychiatry and behavioral sciences at Stanford.

Madeline Lancaster, group leader at the MRC Molecular Biology Laboratory in Cambridge, Britain, who was not involved in the research, called it an “animating” system for modeling brain disorders and neural development.

The research was published on Wednesday (12) in the journal Nature.

The work builds on more than a decade of research on organoids in the human brain, sometimes called “minibrains,” although neuroscientists don’t like the term.

These three-dimensional brain structures a few millimeters in diameter are produced from skin-derived stem cells, which are treated with a biochemical cocktail. The organoid aggregates into a structure with many characteristics of a real brain.

But the absence of a blood supply or sensory stimulus in a lab dish prevents them from developing beyond a certain point. This prompted the Stanford team to implant their organoids into newborn mice of a strain without an immune system, which would allow them to grow without rejection.

The mouse brain cells then migrated into the human tissue, forming blood vessels and providing nutrients. At the same time, the organoids formed connections with structures in the host’s brain, including the thalamus, which transmit sensory information to the cortex.

Scientists observed changes in the rats’ social behavior. Perhaps surprisingly, there was no observable difference between implanted animals and controls.

Although human neurons filled about 30% of a cerebral hemisphere, they produced no improvement or deterioration in the rodents’ memory and cognitive functioning.

As a test of the technology’s ability to show the molecular effects of brain disease, the team made organoids from people with Timothy syndrome, a rare genetic condition associated with autism and epilepsy.

When an organoid from Timothy was implanted in one side of the mouse brain and an organoid from a healthy person placed in the other hemisphere, the researchers found that the former developed much smaller neurons and with fewer connections to neighboring cells.

Pașca said his team was “very concerned from the start about the ethical implications of this work”, with bioethicists at Stanford and elsewhere consulted about the research.

Lancaster, who in 2011 created the world’s first brain organoid, emphasized that he was not afraid “that human transplants would make the animal become more human.”

“The size of these transplants is small and their overall organization is still lacking,” she said. “There are minimal concerns surrounding its potential for higher cognitive functions.

Facebook
Twitter
Pinterest
WhatsApp
Previous article
Androulakis: Joint gas order of the 27 EU and a new Recovery Fund
Next article
Explosion at the coal mine in Amasra: Cavusoglu’s “thank you” to Dendia for the condolence message

NASA: Impressive video of the “walk” in Space of two astronauts