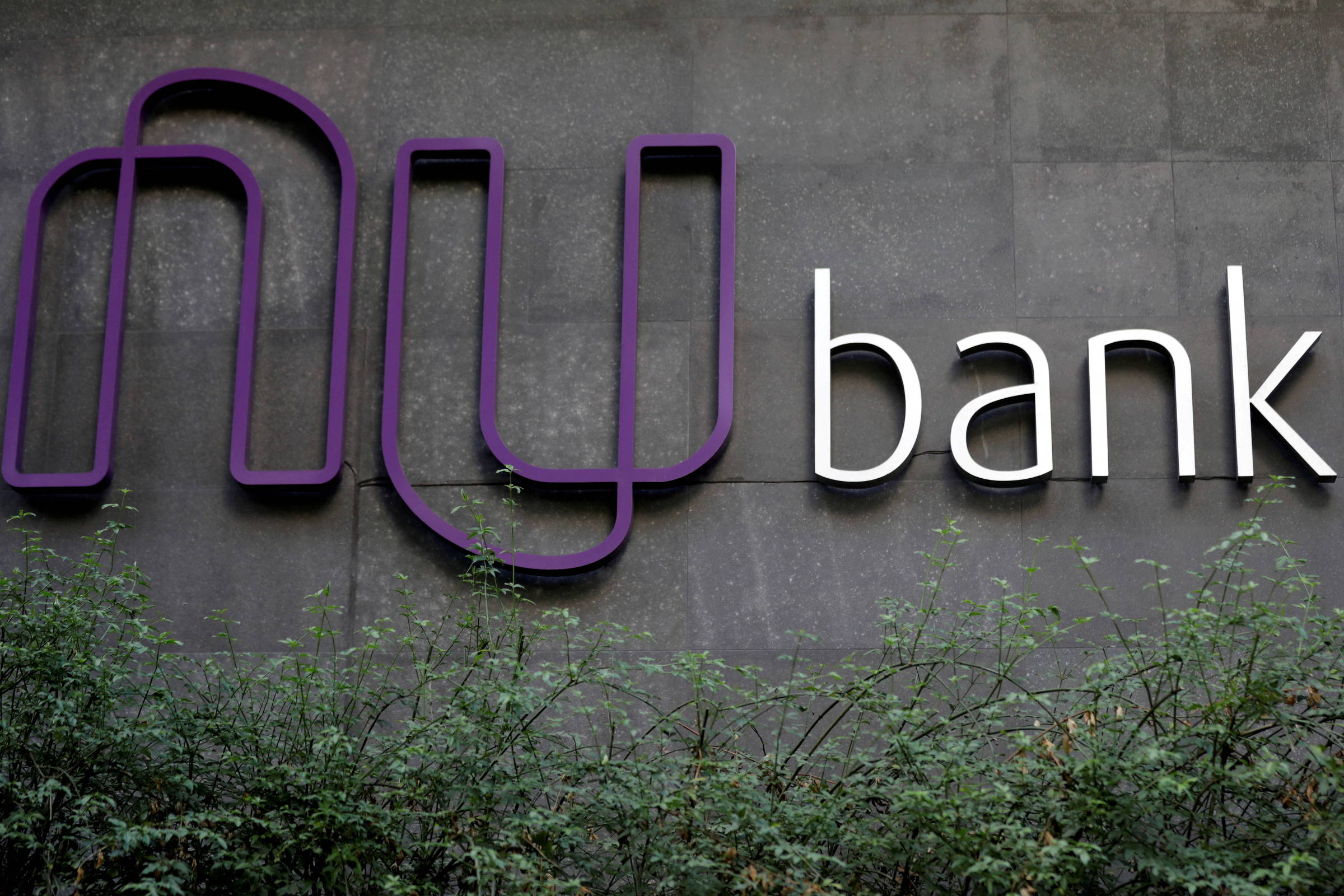 Nubank will launch cryptocurrency as part of reward program

Nubank on Wednesday announced plans to launch its own cryptocurrency as part of a new customer rewards program. The company said in a statement that the Nucoin digital currency is expected to launch in the first half of 2023.

Nubank’s goal is to offer customers benefits such as discounts and perks as they accumulate Nucoins.

Nubank’s announcement follows a similar move by Argentine e-commerce company MercadoLibre, which in August announced the cryptocurrency MercadoCoin, linked to a loyalty program.

MercadoCoin is tradable on exchanges and its value can fluctuate. It was not immediately clear whether Nucoins would be equally fungible.

“This project is another step in our belief in the transformative potential of blockchain technology and to further democratize it,” said Fernando Czapski, Nucoin’s managing director at Nubank, which currently has more than 70 million customers.

Polygon Technology, a blockchain developer on the Ethereum platform, will provide technology and technical support for Nucoin’s expansion, Nubank said, adding that about 2,000 customers will be selected over the next month to test the coin.

Nubank announced in May that it would allow its Brazilian customers to transact cryptocurrencies on its app.

Opinion – Ronaldo Lemos: ‘Big Brother’ from São Paulo wants to know the color of his skin