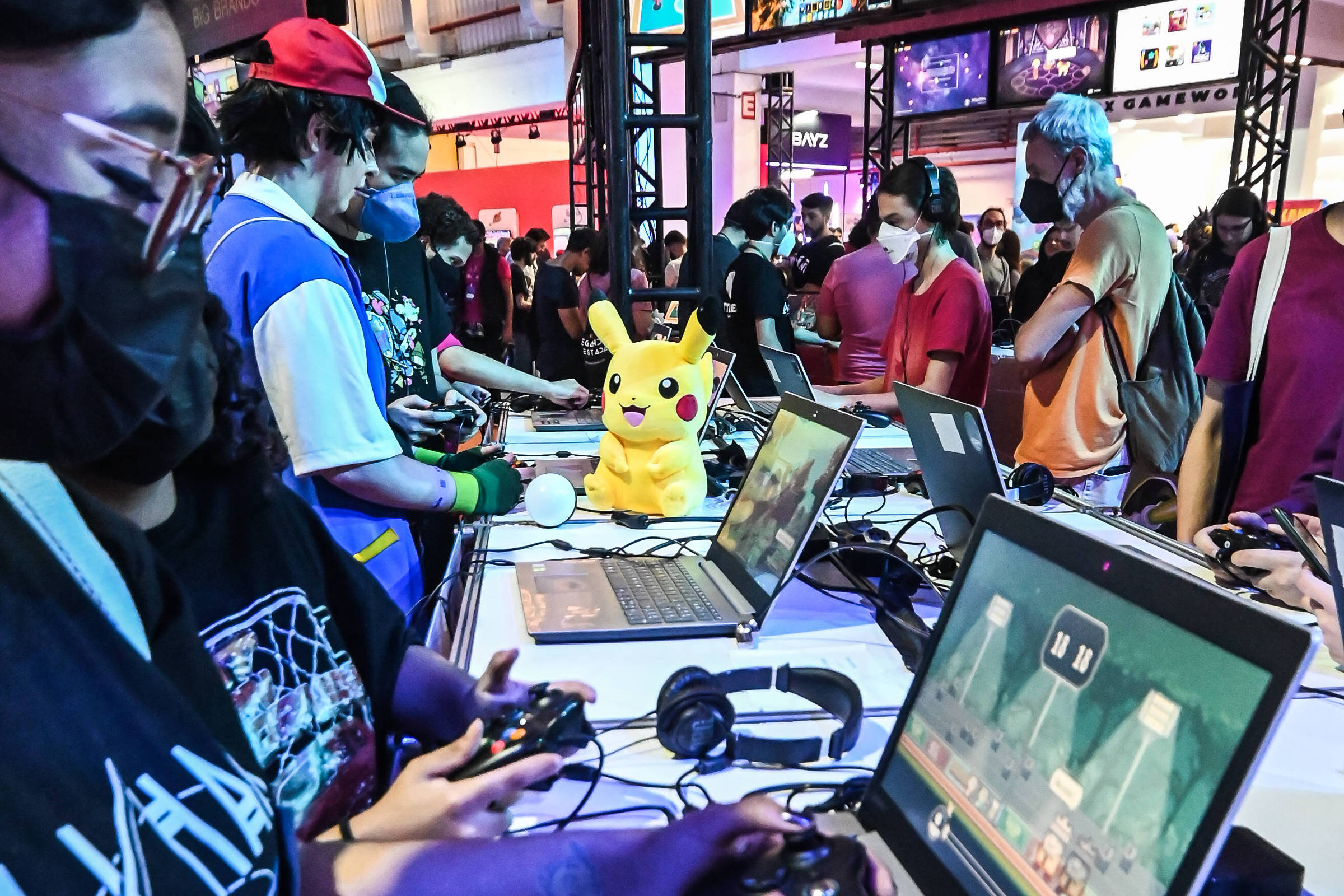 The Chamber of Deputies approved this Wednesday (19) the project that creates a legal framework for the national game industry and establishes that electronic games can be used for therapeutic purposes, training to drive vehicles and simulation of handling machines.

The text was approved in a symbolic vote and now goes to the Senate.

The project, authored by deputy Kim Kataguiri (União-SP), regulates the manufacture, import, sale and development of electronic games in the country. The rapporteur, Darci de Matos (PSD-SC), made changes to the original text to include fantasy games, those in which the player receives a fixed prize based on his skill.

The text excludes slot machines and other games of chance from the definition of electronic games.

Fantasy games are those that take place in a virtual environment and cover the performance of athletes in real sporting events. The value of the prize should not depend on the number of participants or on the amount collected with the registration fee. Results also cannot be derived from the score or activity of a single athlete or a single team in actual competition.

The indicative age classification of the games will be in charge of the State. The text also exempts from state authorization the development and exploitation of electronic and fantasy games.

The project allows the use and dissemination of data referring to results, statistics and mentions of names related to real sporting events in the development of fantasy games.

According to the proposal, electronic games can be used for entertainment, school activities for educational purposes, in accordance with the common national curriculum base, and for recreation. It is also intended for therapeutic use and for training and simulation of driving vehicles, reacting to emergency situations, as well as handling machinery and equipment.

The use of electronic games in schools, therapies and in training and simulation will be regulated by administrative authorities.

The text also changes the taxation of games. Companies that develop or produce electronic games will be entitled, until December 31, 2029, to a financial credit arising from the minimum expenditure applied to these activities, an incentive provided for in the Computer Law. This financial credit against game development expenditures may be used for federal tax deduction.

This allows the company to take advantage of the incentives for technological innovation provided for in the Lei do Bem, such as a 50% reduction in the IPI (Tax on Industrialized Products) levied on equipment, machines, devices and instruments intended for research and technological development. The tax changes, if enacted, would not take effect until January 1, 2024.

He defended the approval of the text for the development of the country’s games industry and compared the national production with that of the United States. “The American games industry is huge. An annual revenue of approximately $148 billion,” he said. “We are wasting time and money. With the approval of this project, we are going to create a national industry. Our children, our grandchildren will certainly work in this area producing software, electronic games that can and should be produced in Brazil.”

The author of the text also criticized the high taxation levied on games. “Taxation on video games to discourage use was even higher than that of firearms. In other words, the IRS, the federal government already considered that institutionally it was more dangerous to give a video game in the hand of a child than to give a weapon,” Kataguiri said.

“It is this distortion that we want to correct. That games, software and consoles are taxed in exactly the same way as electronic components.”

The text says that the State will support the training of professionals for the gaming industry, by encouraging the creation of technical and higher education courses focused on games, the creation or support of programming workshops focused on electronic games and encouraging the research, development and improvement of electronic games aimed at education.

According to the approved project, the training and training courses can be carried out in person or at a distance.

The programmer and developer will not need a special qualification or license from the State to work in the area. In addition, the proposal states that, in compliance with labor legislation and the rights of children and adolescents, young people will be encouraged to program and develop electronic games.

Abragames, which brings together development companies, estimates that Brazil has 1,009 game development studios, according to a survey carried out in partnership with ApexBrasil (Brazilian Trade and Investment Promotion Agency) released in July.