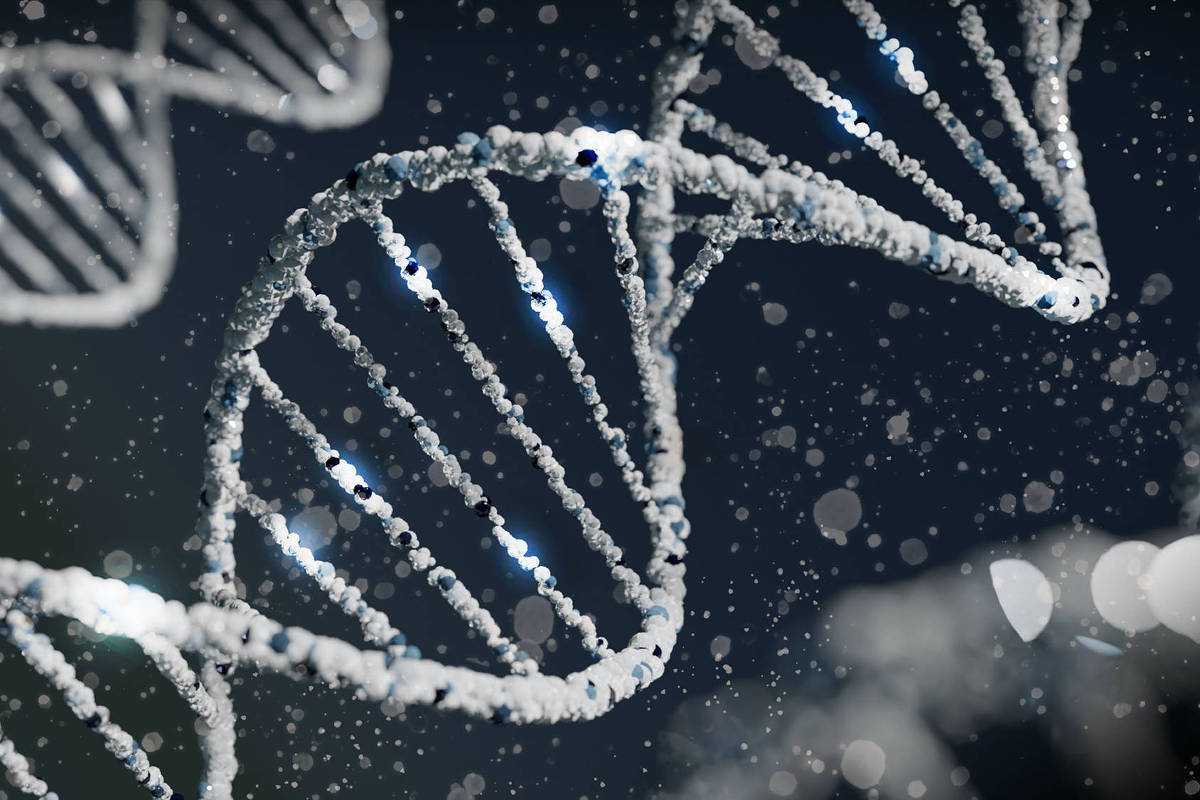 On the 7th of November, at 19:00, the Sheet and the publisher Sextante promote a lecture with the biochemist Johannes Krause, co-author of “The journey of our genes”. The event is free and takes place in the newspaper’s auditorium, in São Paulo.

Based on archeogenetics, a method that studies genes to understand the origins of humanity, the book addresses the migrations that made human beings spread across the world.

Krause and journalist Thomas Trappe, authors of the book, explore the impact of migratory waves on the genetic makeup of Europe, based on analyzes of DNA from human bones.

In the work, they talk about the culture of the ancestors and the formation of the Homo sapienswhich has DNA composed of genes from different origins.

Doctor in genetics from the University of Leipzig (Germany), Johannes Krause directs the Max Planck Institute for Evolutionary Anthropology.

In partnership with Professor André Strauss, from the Museum of Archeology and Ethnology at USP, the scientist collaborates with the construction of the first archeogenetics laboratory in Brazil.

The debate will be mediated by the columnist of Sheet Reinaldo Jose Lopes. The event will have simultaneous translation.

Secure your ticket on the Sympla platform (click here).

Facebook
Twitter
Pinterest
WhatsApp
Previous article
Three awards at “Papageorgiou” for the management of stroke, post-Covid-19 patients and individual health file
Next article
Horoscopes for the week of October 24 to 30