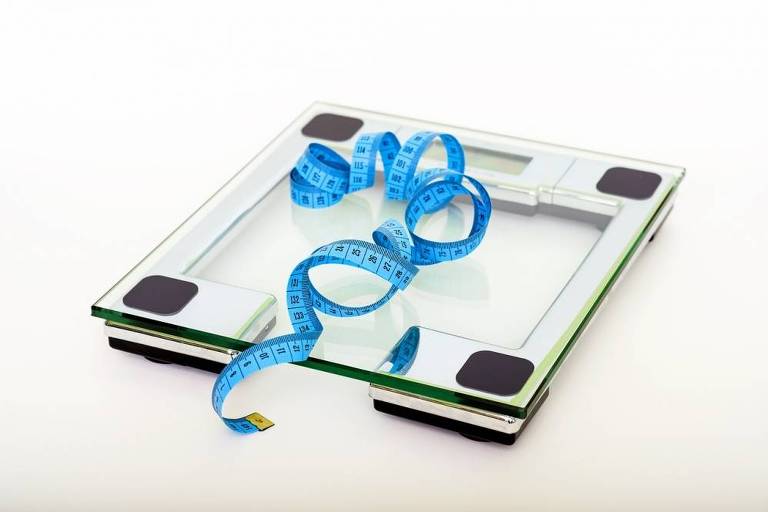 Research seeks to identify role of ’emotional hunger’ in obesity

Research has sought to identify brain regions and networks that shape food choice and self-control, considered fundamental to understanding the mechanisms that lead to obesity and developing new treatment approaches.

One of the lines of study seeks to understand the role that emotions play in our eating habits and how these mechanisms interact.

This is what is called emotional eating, or emotional hunger, which can be defined as the tendency to eat to relieve stress in response to negative emotions, often ignoring internal signals of satiety.

The topic was discussed at a symposium during Obesity Week, the world’s largest obesity conference, which ended this Friday (5th) in San Diego (USA).

New research suggests that emotional eating may partially explain why some people fail to lose body weight even with the latest medications, such as a new type of treatment for type 2 diabetes and obesity, GLP-1 receptor agonists.

Findings from the new study, which used MRI in people with obesity and type 2 diabetes, were recently published in the journal Psychoneuroendocrinology.

According to Charlotte van Ruiten, a physician and researcher at the diabetes center at the University of Amsterdam, in the Netherlands, it is estimated that about 60% of people with obesity also eat emotionally, with a higher prevalence among women.

She explains that subjects with higher baseline scores were less sensitive to the central effects of treatment with a GLP-1 receptor agonist. In situations like this, says the doctor, eating behavior should be tracked, including emotional eating.

There are several tools available, such as questionnaires that measure risk, for diagnosis, in addition to therapeutic processes that emphasize the skills of mindful eating. “Training these skills has been shown to be associated with improved emotional dysregulation and a lower occurrence of impulsive appetite-related behavior,” says the doctor.

Some work has already mapped the satiety circuits to the brain’s central amygdala, which also controls fear, pain and other emotions. But the complexity of neurons in this part of the brain makes it difficult to pinpoint where the signal goes after that.

Recent research, led by the University of Arizona (USA), has shown that after the amygdala, the signal is directed to neurons located in a region of the brain called the parasubthalamic nucleus, or PSTh, responsible for the feeling of satiety.

Even identifying the role of PSTh, the Arizona researchers reinforce that this core is just one piece in a larger puzzle.

In other words, the feeling of satiety is hardly mediated by a single region of the brain. Multiple areas of the brain are more likely to work together.

Another work focusing on the amygdala region investigated the levels of neural activity linked to the consumption of fatty and sugary foods.

They analyzed the effect of a specific group of neurons on energy consumption and expenditure, testing it on “on” and “off” brain cells from genetically modified mice.

After a dietary restriction, the idea was to observe neural activity in response to eating regular chow or a high-fat diet.

After the high-fat diet, the researchers noticed higher levels of activity among certain neurons in a part of the amygdala known as the interstitial nucleus of the hindlimb of the anterior commissure (Ipac).

“[É] It’s hard to know how this will translate in humans, but there are many other studies linking amygdala mechanisms to overeating and obesity. It definitely becomes a really interesting framework to focus on,” said Alessandro Furlan, a professor of neuroscience at Karolinska Institutet, Sweden, one of the study’s authors.

Obesity is seen today as a multifactorial and complex disease. Numerous studies have already shown that it is not easily treated with calorie restriction and exercise routine.

When managed in this way, it is common for the body’s metabolism to counterbalance and restore previous body weight.

Therefore, there is a search for earlier diagnoses and interventions, to prevent the person from suffering the serious effects of obesity, such as cardiovascular diseases, osteoarthritis and cancer.

It is now known that there are at least two types of obesity: monogenic, determined by a specific gene mutation, and polygenic, related to a combination of genetic and environmental factors.
Most of these genes are involved in central nervous regulation of body weight (leptin-melanocortin pathway genes).

According to an article published in The Lancet, it is important to identify children at risk of severe obesity through surveillance of individual growth data and genetic tests.

The hope is that the treatment of obesity will be more personalized, what is now called precision medicine.

The journalist traveled at the invitation of Novo Nordisk

Facebook
Twitter
Pinterest
WhatsApp
Previous article
October 2022 was the hottest ever recorded in Europe, according to Copernicus
Next article
Collaboration of Flogas, University of Patras and KEDMOP “Give Life”