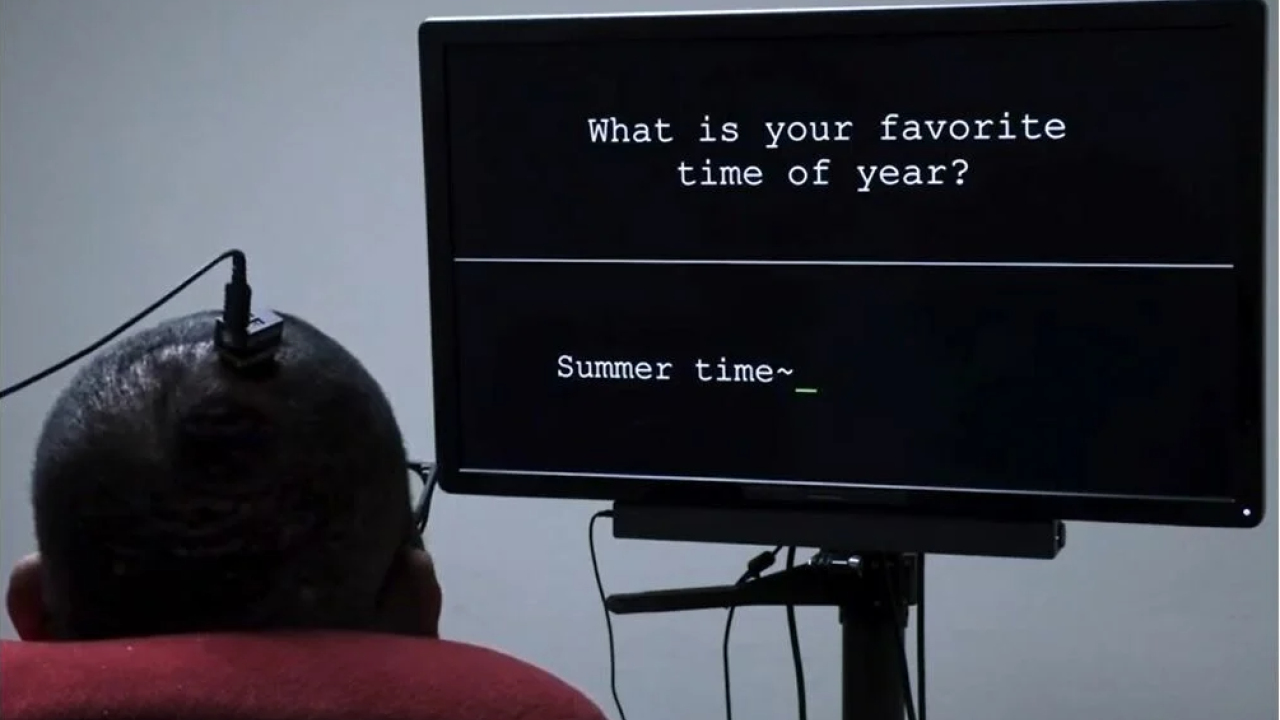 American scientists have created a ground-breaking device that can allow people unable to speak due to paralysis to communicate in real time, giving back their ‘voice’ with the help of technology.

The neuroprosthetic device decodes the brain activity of the person with paralysis as they silently try to form words and sentences.

The various neuroprosthetic devices that replace the lost functions of the nervous system have the potential to restore communication to people who cannot speak or type due to paralysis. Previous research had shown that a neuroprosthetic system could decode (“read” the brain) up to 50 words. But the device had a limited vocabulary and the patient had to try to say the words out loud, which requires significant effort in case of paralysis or is not even possible.

The researchers, led by Edward Chang of the University of California, San Francisco, who published in the journal Nature Communications, designed a new system capable of ‘translating’ silent brain mental activity in real time, decoding a- one the letters and then forming complete sentences, now having a vocabulary of 1,152 words.

The method was successfully tested on a human with severe limb and voice paralysis. The paralyzed patient silently tried to say each letter of one of the 1,152 available words to finally form sentences at an average speed of about 29 characters per minute and with an average decoding error rate of 6%. Further experiments with a vocabulary of over 9,000 words showed an error rate of 8.2%.

NASA celebrates 50 years since last visit to the Moon, ushering in a new era of exploration

Opinion – Marcelo Viana: Why is there no Nobel Prize in Mathematics?