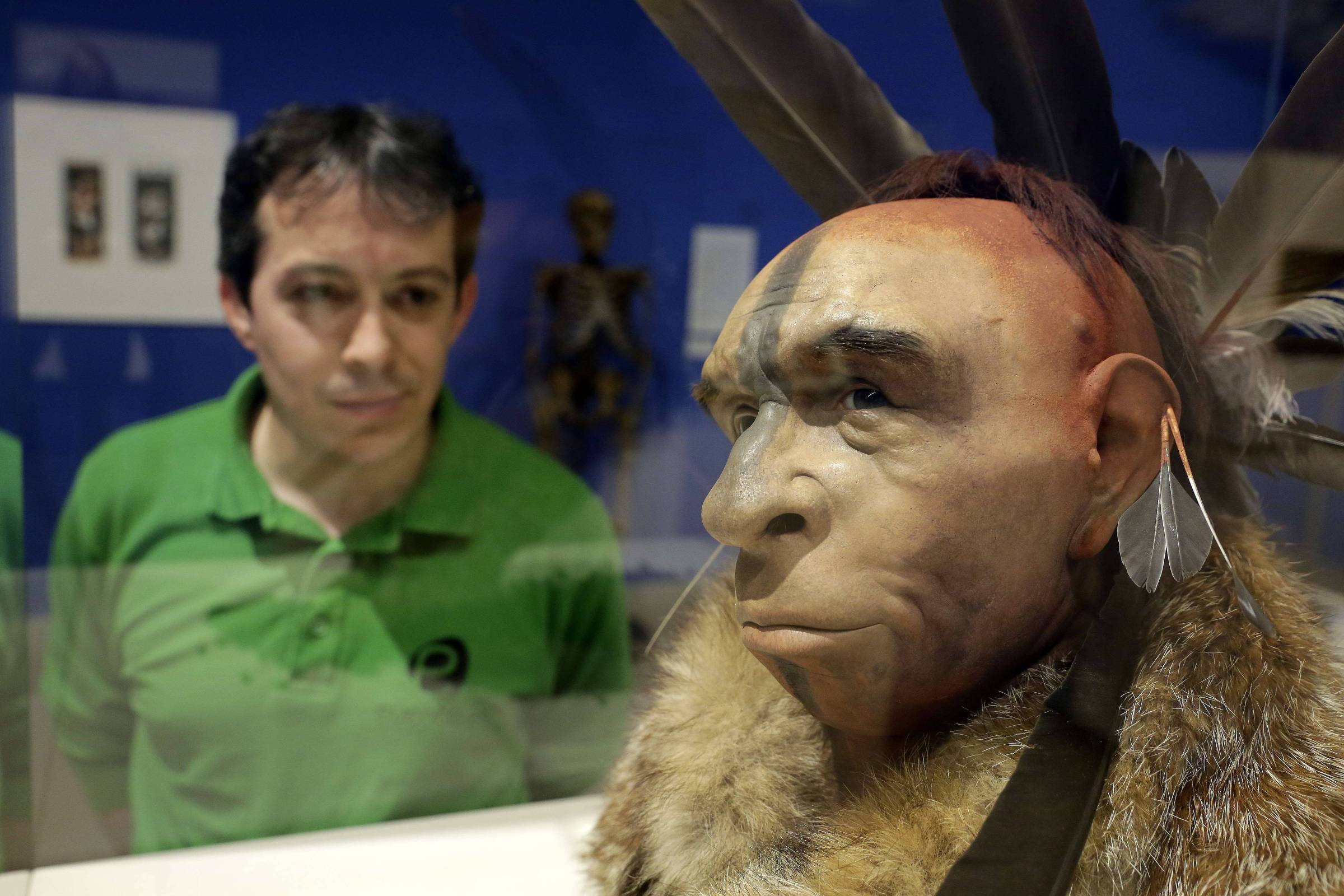 Opinion – Darwin and God: No, the Neanderthals didn’t end up disappearing ‘from having so much sex’

I got that scare that only fake news can give me when I opened my internet browser a few days ago. The headline was there, in big letters (not in this Sheet, Thanks God; on another portal): “Study says Neanderthals disappeared for having too much sex”. Huh?

After recovering from the brief tantrum the phrase gave me, I donned a radioactive text protective suit and risked clicking on the link. It was a photo gallery that didn’t go into much detail about the crazy idea, but quoted a renowned British paleoanthropologist, Chris Stringer of the Natural History Museum in London. And the gallery also cited the scientific journal where the hypothesis would have been aired, the journal PaleoAnthropology.

Well, at least now I could check the source, right? It so happens that the extremely modest title of the study, actually signed by Stringer and his colleague Lucile Crété, simply says: “Mapping interactions between Homo neanderthalensis and Homo sapiens from the fossil and genetic records”.

It is at the very end of the study summary. As we already know since 2010, there were sexual relationships between Neanderthals and members of our species, which left a legacy in the DNA of most people alive today (those of non-African origin, basically). The researchers propose that this process, by incorporating Neanderthals and their interbred children into groups of the H. sapiens, “could have been one of the factors that led to the demise” of the archaic human species. As the Neanderthal population density was never the highest, this would have taken away some of their already fragile genetic vigor, due to the lack of reproductive partners with enough variation in their DNA.

But take a good look: could have been one of the factors🇧🇷 Hence the “disappeared for having too much sex” (with our species, it is understood), the distance is enormous.